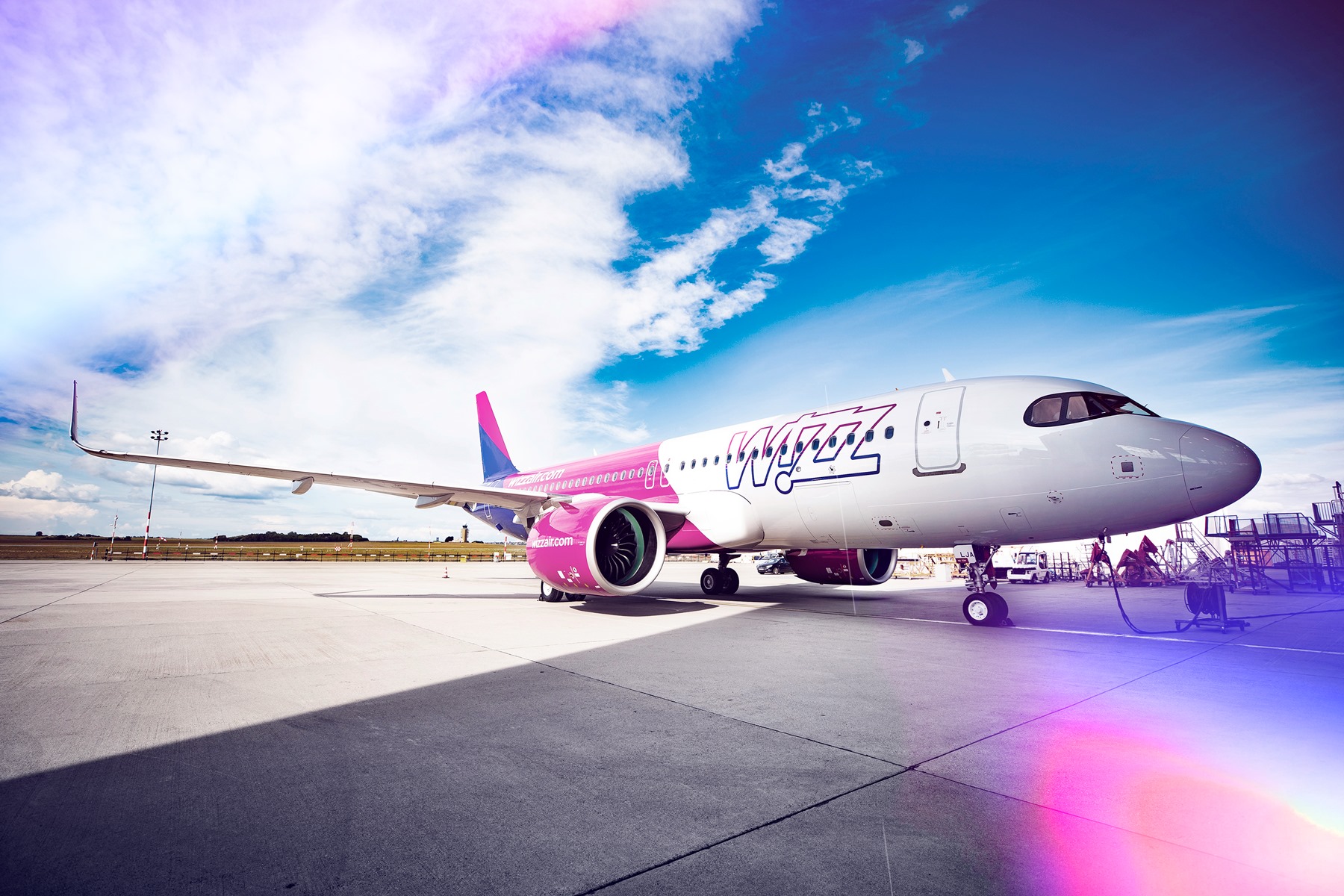 It was rumoured that EasyJet got an offer from a company that wanted to buy the airline suffering from the consequences of the pandemic. EasyJet unanimously rejected the offer that would have created a low-cost airline to rival Ryanair.

Instead, the airline company decided to try to raise $1.7 billion from shareholders. At first, the buyer was not named, but later, it was rumoured that it was the Hungarian low-cost airline, Wizz Air. However, the company did not comment on the attempt at buying, Reuters reported.

Mandiner wrote that it was the Hungarian Wizz Air Holdings that made an offer to EasyJet. An agreement of this magnitude would have reshaped Europe’s aviation. The Budapest-based airline started out focusing primarily on Eastern Europe but expanded rapidly in recent years thanks to a low-cost management that rivals even that of Ryanair, and it even launched a new subsidiary in Abu Dhabi in 2019, the news portal elaborated.

The comment of Bernstein analyst Daniel Roeska can be read on BNN Bloomberg stating that:

“EasyJet’s network and customer reach combined with Wizz’s low-cost management style would be a winning combination. It would definitely be a major shake-up of the European space.”

BNN Bloomberg also wrote about the case, mentioning that “Luton-based EasyJet has been held back by changing U.K. travel rules, and Budapest-based Wizz is back above 100% of its pre-pandemic capacity, and Ryanair Holdings Plc, the Dublin-based low-cost giant, plans to expand over the winter.” Regarding the plan to take over EasyJet, the site also writes that

“the preliminary offer was conditional, all-stock, and had a low premium”.

24.hu wrote that a €400 million loan was taken up by EasyJet in addition to shareholder’s help, to help survive through the low-yield winter months and to help bounce back from the major hit the airline has taken during the pandemic. Due to the situation caused by the virus, 4,500 jobs ceased at EasyJet.

Ryanair and Wizz Air improved their situation faster than EasyJet, but despite this information, EasyJet thinks that the bidder underestimated the company’s business activity and offered a very low price, wrote Index.