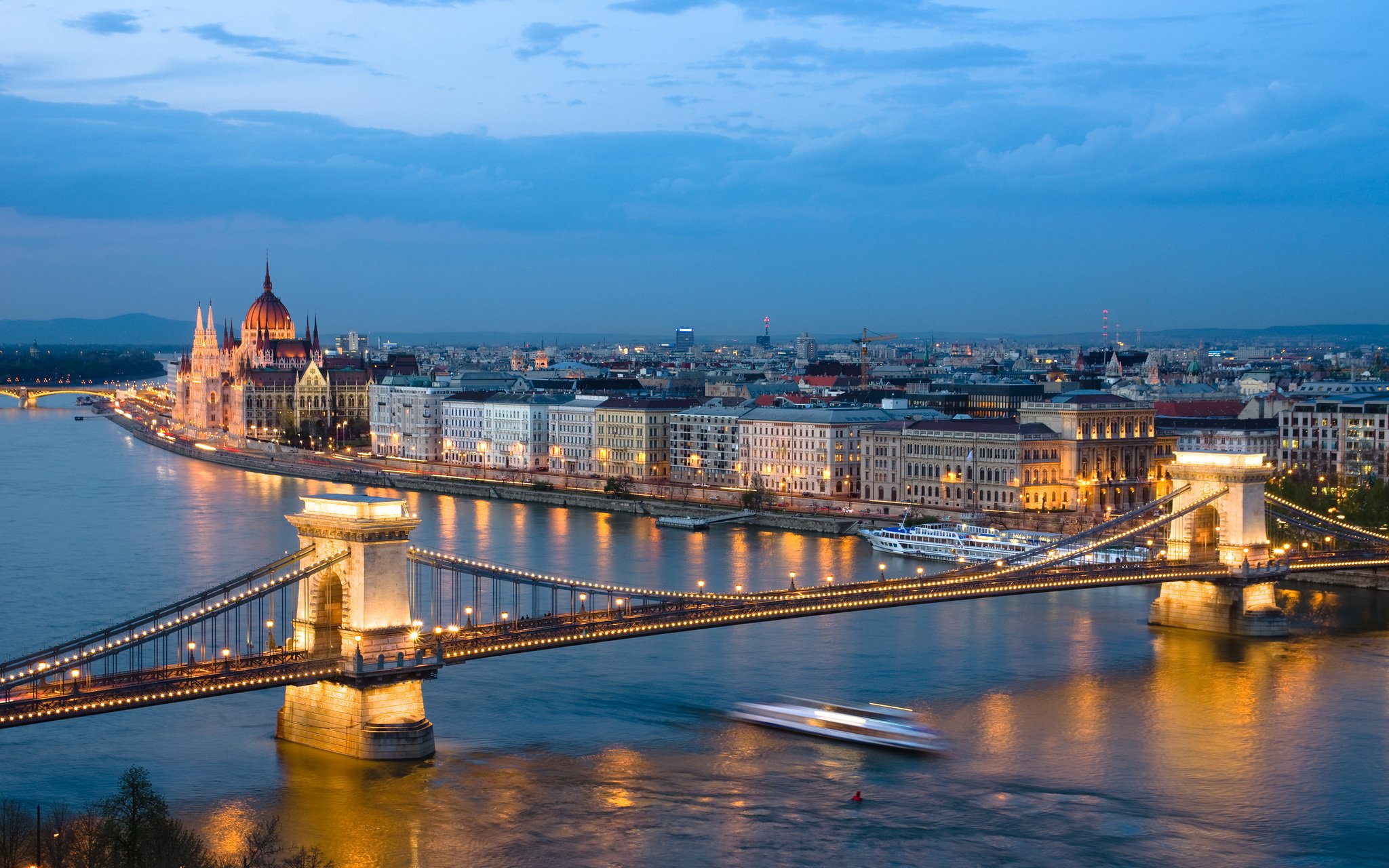 The “Top 25 Cities in the World” list had refreshingly surprising additions and rankings.

Budapest and Florence tied for second, while the very top spot was seized by the colonial city of San Miguel de Allende in central Mexico, which took the crown from last year’s favorite of Charleston, South Carolina (which was tied for fifth this year).

Italy snapped up five of the top 25 cities, while Spain managed to take three. Paris came in at a lowly 22 while Bruges and Cape Town tied for 11th place. Despite its slide in the global rankings, Charleston was still voted the top city in the United States for the third year in a row, for itsfo “sand, sun, history, good food and friendly people.”