WOW: a Hungarian girl held one of America’s Got Talent jury’s in the air with her TEETH – VIDEO 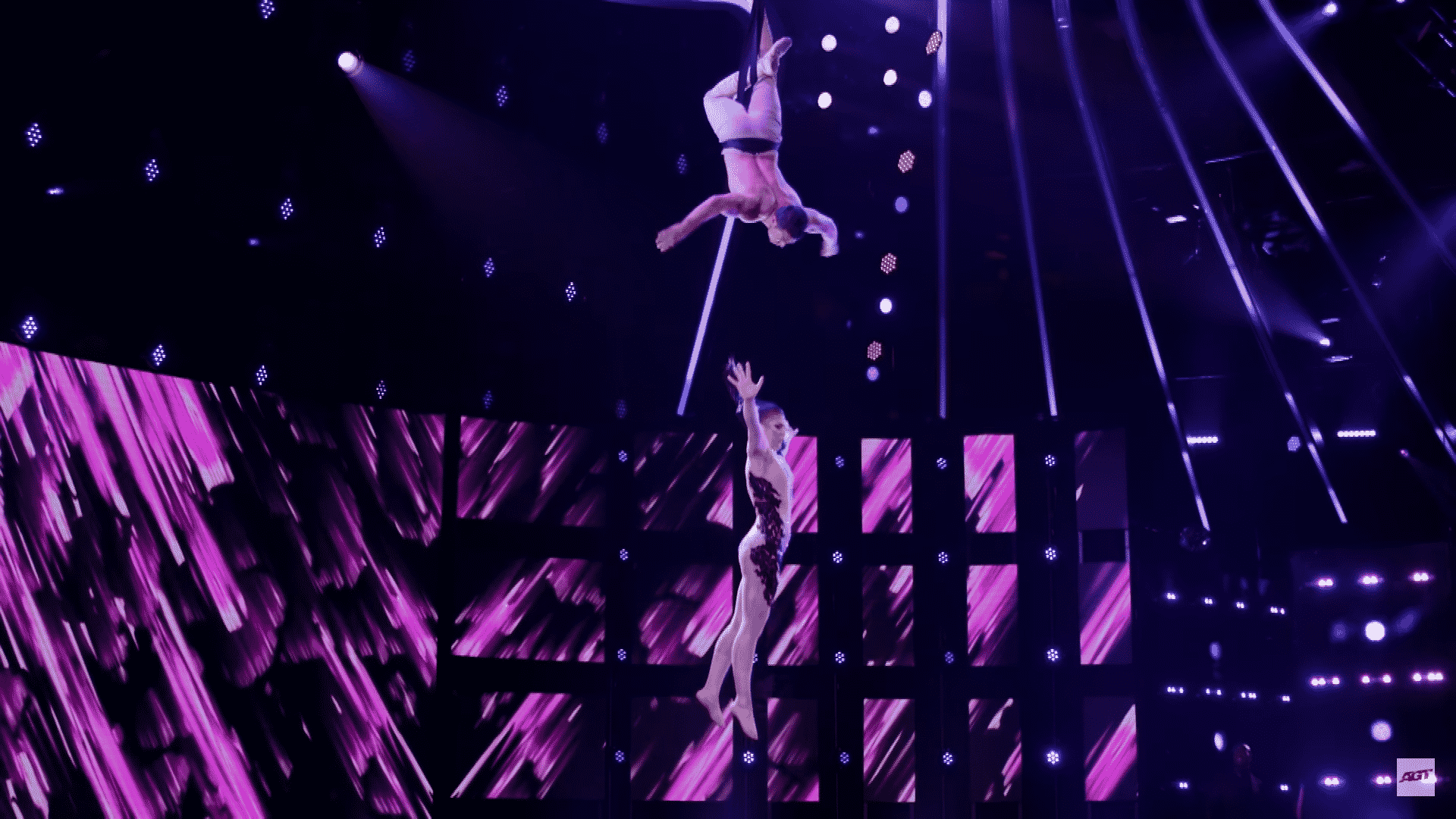 A Hungarian girl entered America’s Got Talent with her Italian partner and blew both the jury and the audience away with their daredevil number.

Szeretlek Magyarország reports that Loretta Antal and her Italian partner, Daniel Togni, entered America’s Got Talent with an insane number.

Loretta and Daniel met six years ago at the Budapest Circus and have been working together as a couple since 2015.

Duo Togni, the acrobatics duo comprised of Loretta and Daniel took everyone’s breath away, quite literally. The duo travelled to Los Angeles just for this competition, and even though they were afraid of Simon Cowell, one of the jury members and the founder of America’s Got Talent, they still performed amazingly.

There is no place for nervous mistakes: they perform several metres up in the air.

This time they have decided to make their number a little more interactive, by involving one of the jury members, as they had to make a lasting impression in the second round.

The fact alone that the duo is performing some of the most elaborate and complicated moves in acrobatics high in the air is astonishing and keeps one on the edge of their seat. Still, the most exciting and shocking part of their performance was when Loretta held Daniel in the air just by gripping at the ropes holding him with her teeth.

Then the duo asked Howie Mandel (he did not want to let them through the first round) to replace Daniel.

Mandel accepted the invitation, and when Mandel started begging Loretta to lower him back to the ground, the audience gave a standing ovation.

Sadly, the acrobatics duo did not make it far in the competition, but they managed to impress America nevertheless. After their last performance, Simon Cowell congratulated them in person. 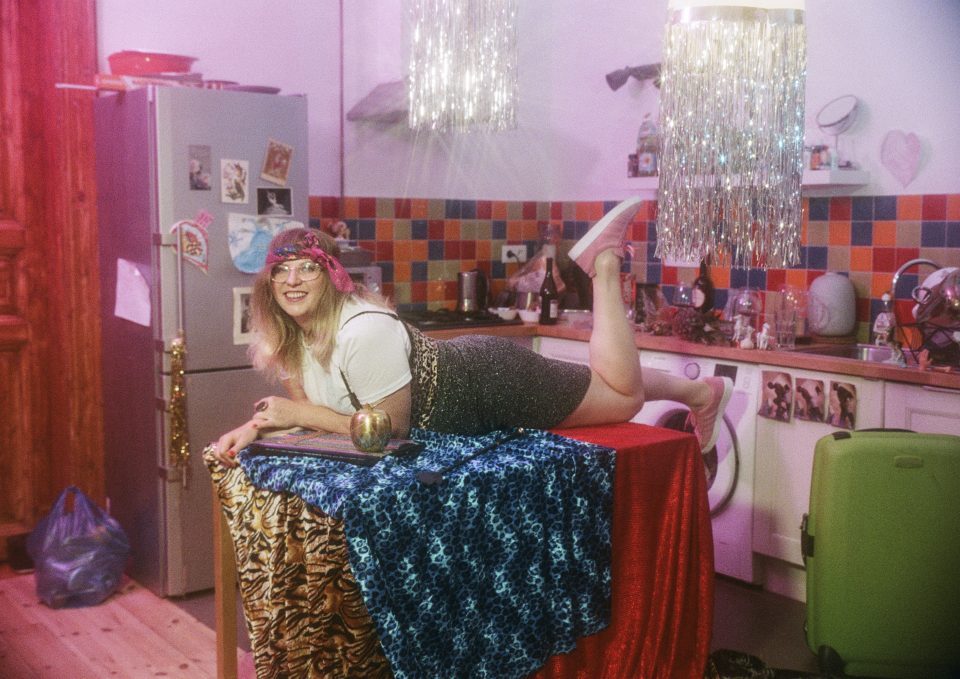