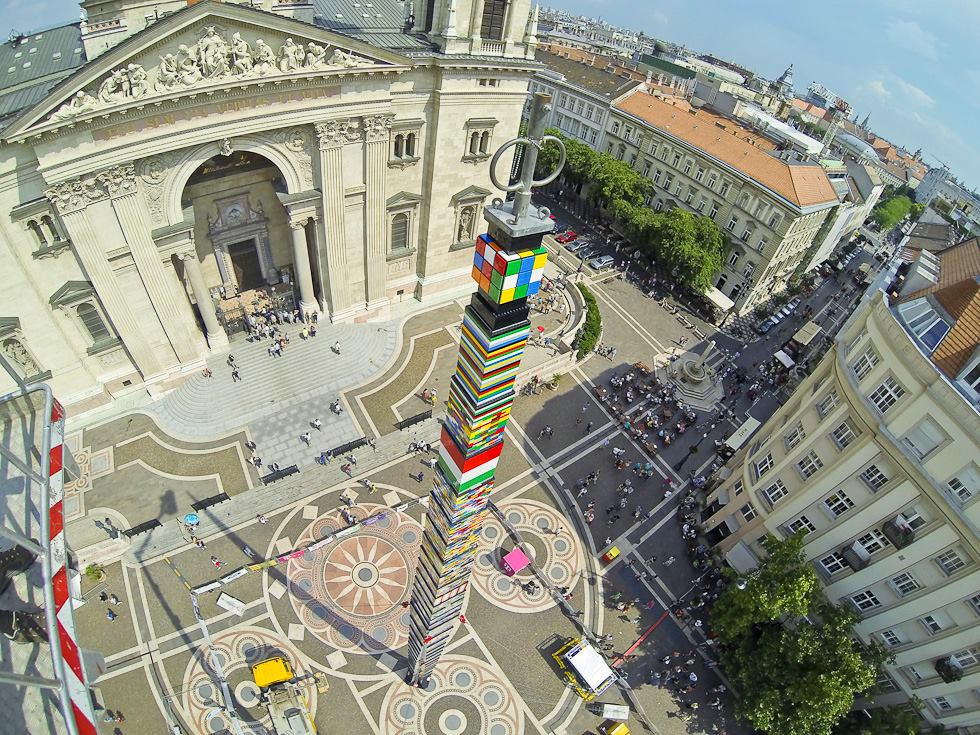 The first book of Guinness World Records was published in 1955; since then, it turns up year by year with the strangest and most hair-raising world records ever. Of course, Hungarians also left their mark on the list of the record-holders. The prize of Guinness World Records has awarded several outstanding performances. The world’s largest book, the fastest piano, 24-hour Rubik’s Cube record and the world-famous number plate collection are all connected to Hungarian record-breakers.

The world’s largest postcard – 86.4 m2 – was painted by children suffering from rheumatoid arthritis (RA) in eight Hungarian towns within the framework of „Take paintbrush” program. The giant postcard was exposed in the Millennium Park by the Hungarian Association of Rheumatic Patients, on 12th October 2013, which is the International Day of Arthritis.

2. The unique Miniature Castle Park – on the shores of Lake Velence

The small collection of the unique castle dummies can be found at Dinnyés, in the vicinity of Lake Velence. The miniature model displays realistically built medieval castles, made of 35 original ingredients. The special Castle Park has become world-renowned after getting ranked on the list of the Guinness World Records in 2018 as the largest exhibition, presenting miniature castle dummies.

The 34.76 meters high tower was built from more than 450,000 legos in front of St. Stephen’s Cathedral, in 2014. As no adhesives could be used during construction, the giant Lego tower was disassembled one day after setting the record. In the next year, the Hungarian record was broken by Denmark, which was followed by Germany in 2016. Since then, they are the world record holders.

The Hungarian Lords of Gravity acrobatic basketball team impressed the world by their breath-taking stunts. In 2016, they left their mark in the Book of Guinness Records. Csanád Károly Borlay set a world record by making a shot at a distance of 8 meters, jumping from a trampoline.

5. The most slow-dancing couples in one place 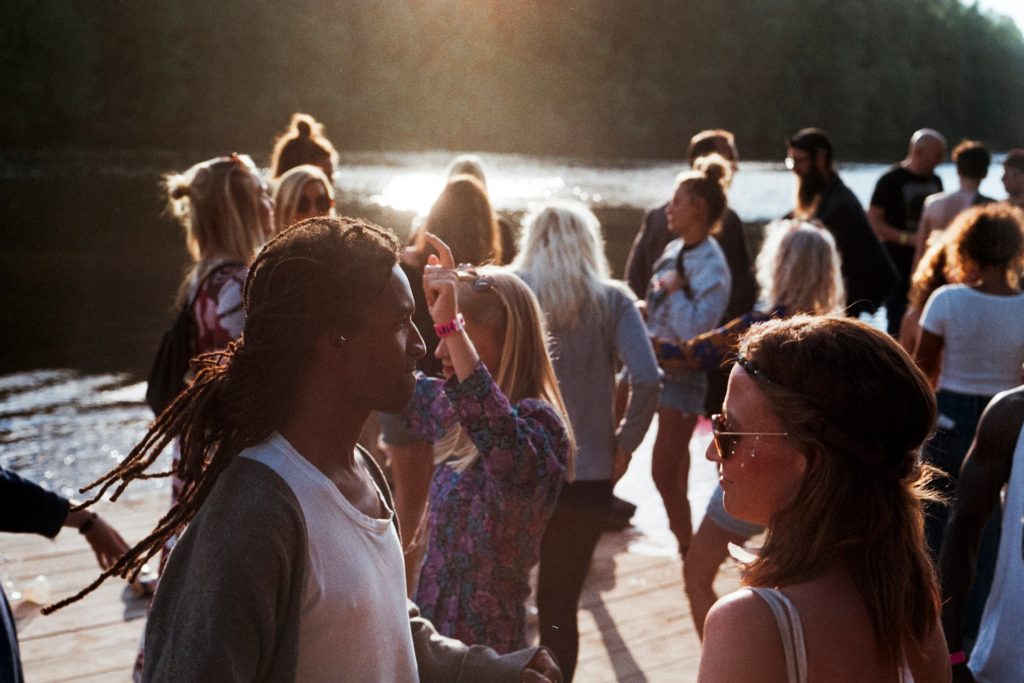 In June 2012, the ’slow dancing’ record of Paris (2009) – where a total of 2,515 couples were dancing together – was beaten by Budapest. At the Athletic Center of Margaret Island, even more, people got together for a slow communal dance, so the record attempt succeeded.

The unique hobby is connected to two Hungarian men, Péter Kenyeres and Tamás Kenyeres who began to collect number plates in 1990. Their strange passion made them get on the list of Guinness Records in 2011. The collection contains 11 345 different registration plates, obtained from 133 countries. According to the Guinness World Record certificate, their selection is the world’s largest of this kind.

In 2009, Balázs Havasi attempted the record experiment in front of a broad audience in the Hall of Budapest Academy of Music. The musician became the world’s fastest-handed pianist by strucking down the same key 498 times within 60 seconds. Besides Havasi’s undoubted talent, this production is more of a sensation-type world record.

8. The greatest book in the world – exhibited in Aggtelek

As impressmagazin.hu describes, the world’s biggest book was created by two Hungarians – Béla Varga and his son, Gábor Varga – who won the world’s largest book title in 2010. The title of the perfect codex-bound giant book is ‘Fragile Natural Heritage’ (Törékeny Természet Örökségünk), in which Zemplén Mountains’ wildlife and natural values are shown and illustrated with pictures.

The giant book consists of 346 pages, weighting 1420 kg, the height of 4.18 meters and width of 3.77 meters. The book can be viewed in the Aggtelek National Park.

9. The longest string of garlic

The world’s longest string of garlic was prepared at the Csongrád town, Makó in 2006. Norwegians set the previous record with 130 meters length; however, this was almost its double – women of Makó wove 255 meters on the international festivals of Makó onion. The world record string made of 6800 garlic.

10. The most martial arts throwing within 10 hours

Csaba Mezei and Zoltán Farkas threw each other down to the ground with 57 603 judo throwings in series within 10 hours. Thanks to this stunt, the two athletes won the world record title in 2003; since then they are the Guinness record-holders in this extraordinary sport.

Milán Baticz from Nagykanizsa set the 24-hour Rubik’s Cube record in 2008. Currently, he is the only one who is able to resolve the biggest number of Rubik’s cube in one day. During the record experiment, Milán deciphered the different algorithms-based mixed Rubik’s Cube 4786 times within 24 hours. This performance has not been surpassed since then.

Police are still investigating the reasons. Local police officers found a Hungarian man...
We and our partners use technologies, such as cookies, and collect browsing data to give you the best online experience and to personalise the content and advertising shown to you. I accept
Privacy & Cookies Policy