You Can Cycle On The Highway After Drinking Some Alcohol 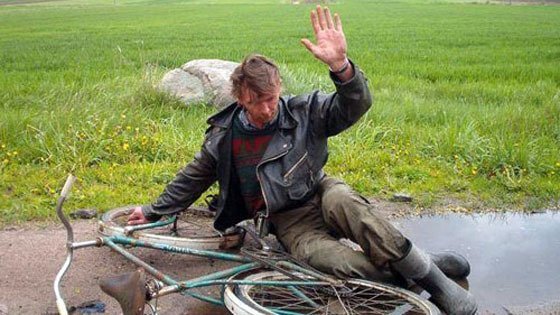 The new modifying decree of the Hungarian Highway Code permits cycling when you’ve had a bit to drink. Since the 18th of July cyclists have been allowed to be on road inasmuch as they are capable of having proper control of the cycle. Therefore cyclist mustn’t be penalized for alcohol consumption, neither on highways nor on by-roads, 7.kerulet.ittlakunk.hu reports.

Formerly, people were also allowed to ride on a bicycle after drinking some alcohol – but not on highways. However, now everyone has the right to do it: on condition he is capable of riding normally and carefully he can cycle on the highway. The decree about penalties has been also modified. Because of this modification bicycles aren’t classified as”non-mechanically propelled vehicles” anymore.