The inauguration kicked off the town’s Zrínyi-Szigetvár 1566 Memorial Year events, which mark the 450th anniversary of Hungarian-Croatian nobleman Miklós Zrínyi and his outnumbered army’s heroic defence of the town’s fortress against the advancing Ottoman army.

Trócsányi said at the inauguration that the defence of Szigetvár carries with it a message of peace and mutual respect. 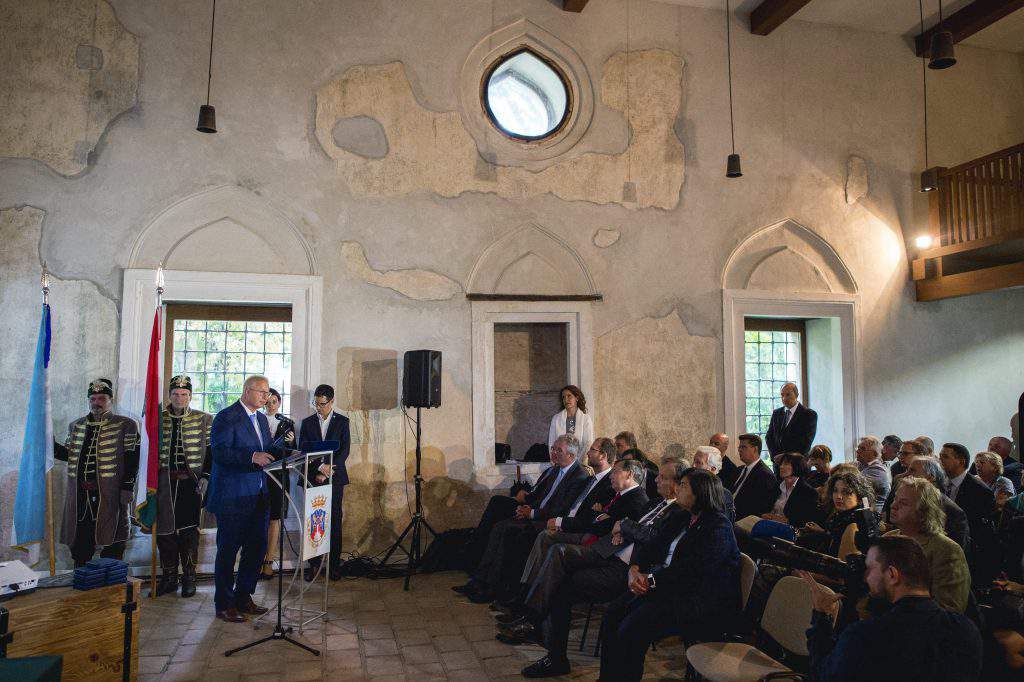 Europe’s history was for a long time a history of wars, the minister said, adding that Hungary declares in its current constitution that it respects other peoples’ freedoms and cultures and aims to work together with all the nations of the world. Today, Turkey and Hungary are allies and the aim is to strengthen that alliance, he said.

On the topic of Hungary’s migrant quota referendum scheduled for Oct. 2, Trócsányi said the European Union faces serious challenges, adding that Christians have a duty to “say no to things that are wrong”. Hungary says no to human smuggling, organised crime and terrorism, he said. Hungary also says no to the devastating conflicts in Europe’s neighbouring region, he said, adding that Hungary is contributing what it can to help resolve those conflicts and help people in need who are affected by them. Trócsányi said Hungary rejects violence against women, the violation of human dignity and the restriction of freedoms. Hungary also says no to poor decisions made without consulting voters. 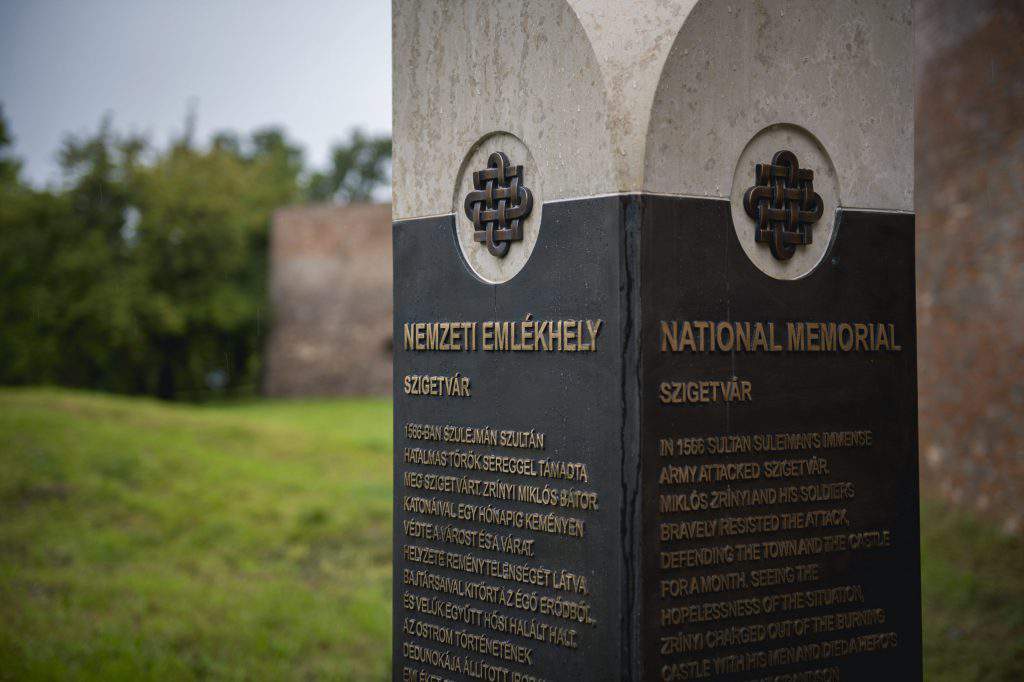