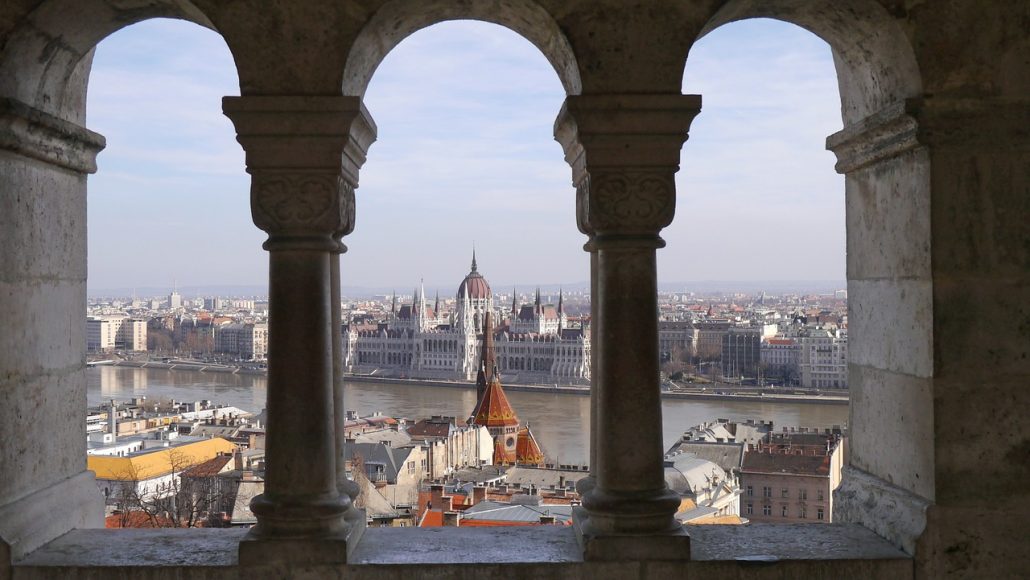 Budapest is undoubtedly one of the most beautiful European capital cities. However, there is more that meets the tourist’s eye. The most fascinating locations are often hidden from the visitors. In this article, we will tell you the mysterious stories of some iconic places that you may come across in Budapest but likely you will never learn about their history otherwise.

The unique name of this 13th district neighbourhood can be translated as Angel Land. Even though numerous archaeological finds from the 8th century BC had been excavated there, the area did not belong to Pest until the 19th century. It had officially become part of Budapest only in the 20th century. The place originally served as an industrial area, a working quarter before the regime change.

The origin of its name still remains a mystery, although there are several theories on it. The most likely one claims that at the beginning of the 18th century the land was owned by Stefan Engel. He was originally from Austria and owned a vineyard. He called his land German Engelsfeld which then was translated to Hungarian.

According to another theory, this neighbourhood was called Ördögföld (Devil Land) which the locals started ironically calling another name. Rumour has it that the neighbourhood was a slum and this led to the ironic name.

The most tragic theory about the name’s origin refers to an expression. Many prostitutes and women who did not want to give birth visited this area to have abortions. The fetuses and the newborn babies who do not make it are often called angels. That provides another explanation of how Angyalföld may have gotten its name. -writes life.hu. 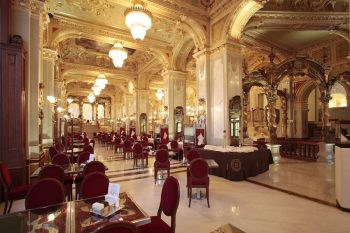 You might be surprised but Astoria is not the official name of this area. The busy intersection is called Astoria because of the hotel that is located next to it. The famous hotel opened in 1914. The hotel’s director was previously in charge of managing one of the Astor hotels in New York. He named the renowned Hungarian hotel after its American counterpart. Astoria has a rich history. At the end of World War II, it served as the base of the Gestapo in Budapest.

The first underpass of Budapest was also built at Astoria, in 1963. The interesting fact is that the traffic did not stop during the construction work. Some tramlines passed by the site while others changed their original route.

This is one of the most luxurious areas in the Hungarian capital. The name can be translated as Rose Hill and its story is linked to Gül Baba who was a dervish (Muslim monk). He came to Budapest along with the Turkish army in 1541. Legends say that he was considered a very influential personage in that era. Even Suleiman the Magnificent, sultan of the Ottoman Empire, was in the crowd that carried his coffin when he died. The Tomb of Gül Baba was built for his honour a few years after his death. The name Gül Baba means “The Father of the Roses”.

There are several theories on how Rózsadomb received its name. Some people believe that roses indicated Gül Baba’s rank while others say that the dervish always carried a rose on his turban. There are also other theories that speculate that the name refers to his beloved rose gardens.

The neighbourhood of Rózsadomb was originally used for cultivating grapes. Afterward, it became a place filled with weekend houses. A couple of years later, affluent families began to move there. They enjoyed the spectacular views and built large houses for themselves. Under the communist regime, many of these houses were confiscated and given to the political elite.

This roundabout square is a unique sight in Hungary. In 1912, a loop track system was built around the center of the square for the passing trams. Other roads at the square followed the same example. The original centre of the square was at the spot where now the Saint Imre statue stands. The original name of this place was Horthy Miklós square.

The main feature of the square is the Gomba (Mushroom) which was built in 1942. In 1956, it functioned as a warehouse for storing weapons and ammunition. The square had been renamed Móricz Zsigmond körtér in 1945. Even though the loop track system for the trams remained, the vehicles do not go around it anymore.

The area near Keleti railway station is called Chicago. It may sound surprising that a neighbourhood in Budapest is named after an American city, but the story is not less interesting. This area was built in the 1800s. The zone was named Chicago because it was built in a very fast pace and safety was not the constructors’ main concern. – writes szeretlekmagyarorszag.hu.

When the population of Budapest started to become denser, 3 and 5-storey buildings were built in the area to accommodate the large mass of new residents. The architecture of the buildings made it easy for criminals to run away and hide from the police.

Budapestfolyoirat.hu references a novel in which Csikágó is portrayed as „one of the most dangerous places in the world” where “dead babies wrapped in paper were taken to Fehér Kereszt Hospital at dawn”.

Read alsoGuardian: Hungary is among the top 10 winter destinations — PHOTOS