anniversary Asia commemoration exhibition The 60th anniversary of the 1956 Revolution 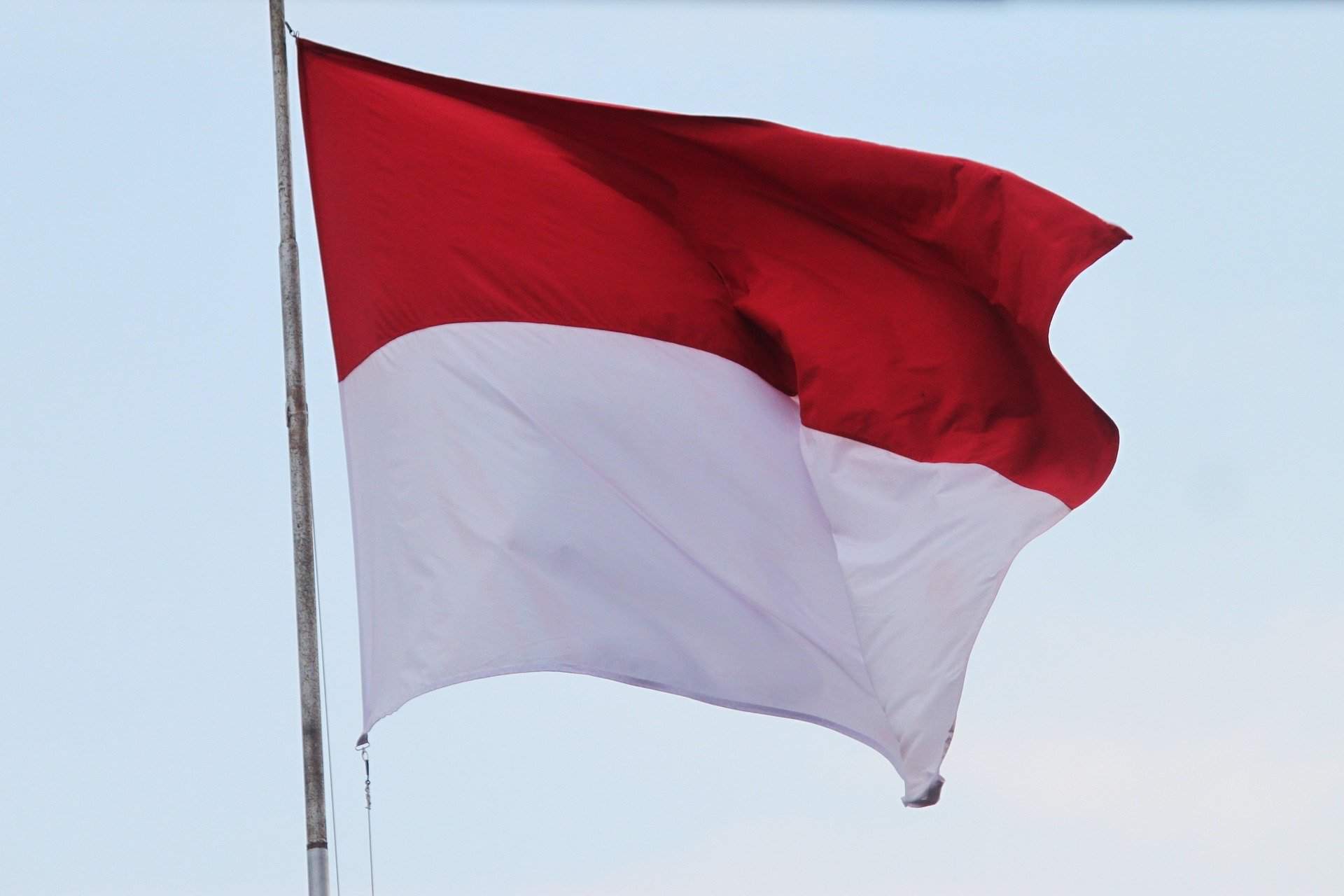 Jakarta (MTI) – Hungary’s development minister stressed the importance of bilateral relations with Indonesia at a ceremony held at the Hungarian embassy in Jakarta on Wednesday.

Miklós Seszták participated in an event that marked the 60th anniversary of Hungary’s 1956 anti-Soviet uprising and revolution.

The minister expressed pleasure that bilateral economic, educational and cultural relations have developed dynamically since the Hungarian prime minister’s official visit to Indonesia in February this year.

The event was attended by hundreds of Indonesian representatives and a delegation of the Hungarian foreign ministry.

The delegation will participate in the meeting of the inter-governmental committee on Thursday.

Also on Thursday, an MTI photo exhibition commemorating 1956 and presenting today’s Hungary will open in Jakarta.