Budapest, November 4 (MTI) – President János Áder attended a ceremony marking the anniversary of Hungary’s anti-Soviet uprising, on November 4, the day when the revolution was crushed in 1956. 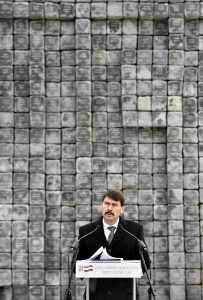 At the commemoration, held in Budapest’s 18th district, the president said that events in 1956 had “given new directions to history, shaking the foundations of the Soviet empire that up until then was believed to be indestructible”.

In his address, Ader noted that the Hungarian example was followed in Czechoslovakia, then in Poland, and 1956 had eventually led to the collapse of the communist system.

November 4 is a national day of mourning in Hungary. 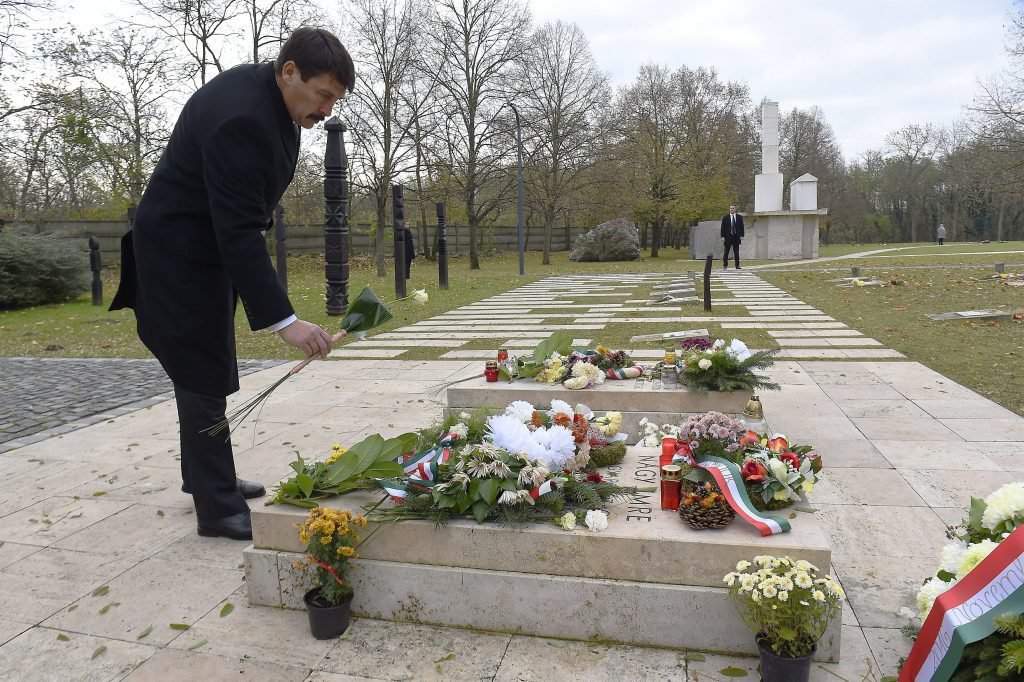 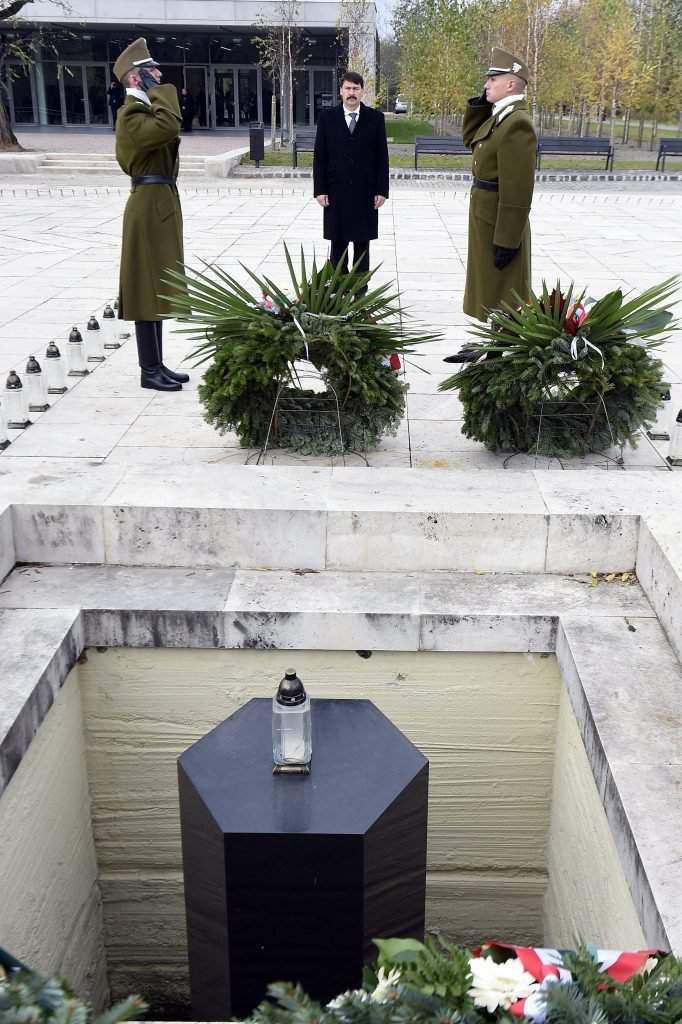 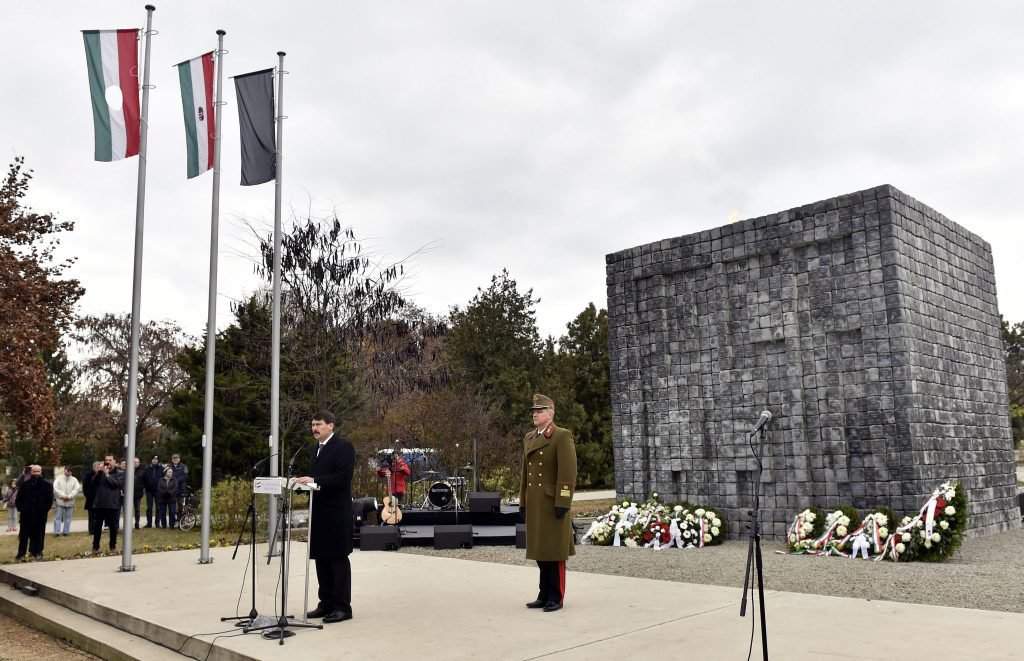 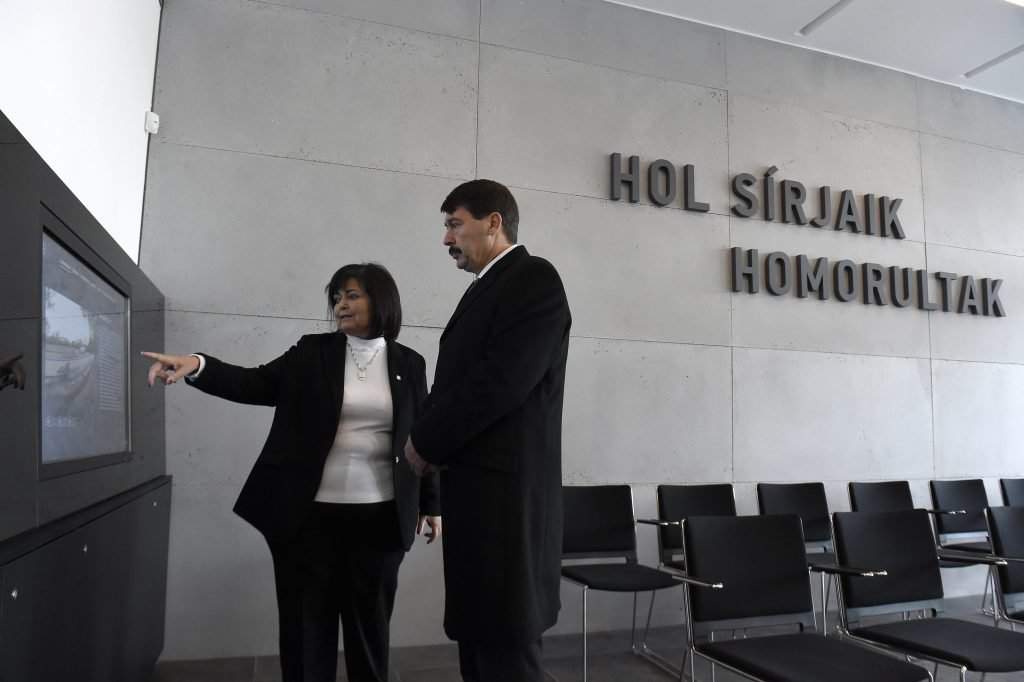