30-year-old BBC footage: what expectations did the Hungarian youth have back then?

Need a bit of nostalgia? You can watch a documentary about the Hungarian youth that was recorded 30 years ago, reports 24.hu. The creator is Nick Thorpe, a BBC Central Europe Correspondent living in Budapest, and he interviewed young Hungarians about their thoughts and dreams.

Nick Thorpe, who said in his portrait interview to HVG that Hungary is moving away from the European values, looked into the future with great expectations thirty years ago – just like the youth.

What did he say then?

The footage was recorded in 1988 for BBC by the 28-year-old Thorpe who interviewed people in Budapest and in a small village, Martonfa.

Back then, Thorpe described Hungarians as follows:

“Hungarians are quite tough on one another but kind with strangers.

They work very hard, some have two or three jobs and work twelve or more hours a day. […] Young people in Hungary are not afraid of hunger, of war or invasion, as their parents were. […]

They like it here, but most of them would not mind a chance to visit somewhere else. Just for a holiday, then come back.”

Afterwards, there are high schoolers talking about their goals and dreams. They mention things such as:

“I do not know how British people live, but I want to live just as well as they do.”,

while others were dreaming about meeting Martin from Depeche Mode.

In the show, young Hungarians also mention the greatest challenges and fears they must face – similarly to a recent survey –, including, for example, housing in Budapest or the lack of their own flat, as many newlyweds still lived with their parents and even raised their children there.

However, when they were asked about leaving the country and moving to the West, they said they would never leave. 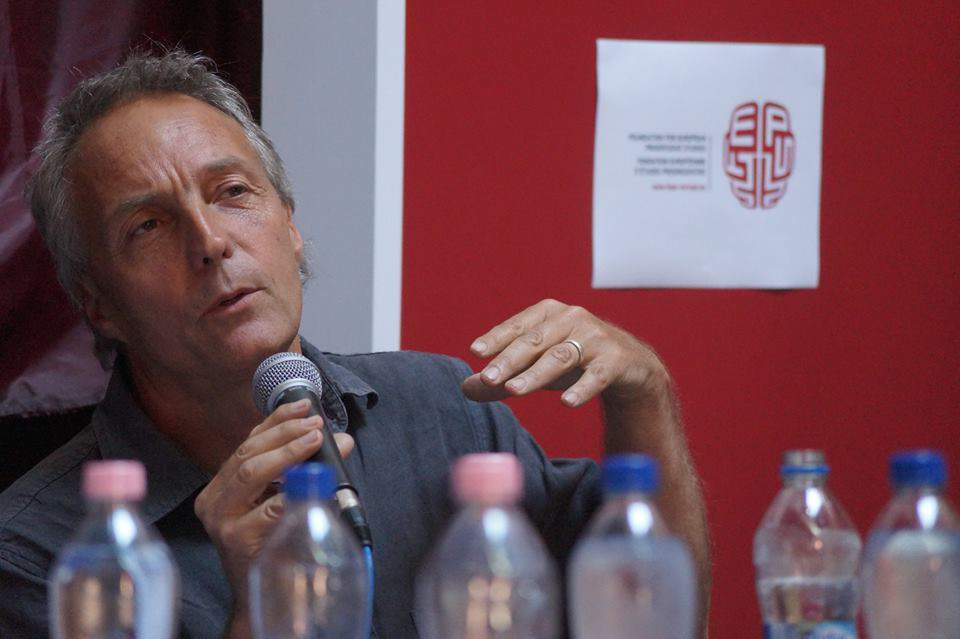 The show also deals with Western novelties, such as the first Hungarian McDonald’s where, according to the narration, 7,000 people were queuing daily for a bite of the West.

One interviewee saw the problem in the fact that Hungarians believe that everything is good that comes from the West.

“Adidas, for example, is great, but horror movies and pornography are not,”

he says, adding that Hungarians should be pickier and refuse the negative influences.

Everyday life and political goals in the ’80s

The obligatory 18-month-long service in the regular troops is mentioned, as well as the Russian language lessons compulsory for eight years. They also brought up villages without running water and the 5-year-long waiting lists for cars.

A familiar face to some might be József Szájer, then 27 years old, talking about the foundation of Fidesz.

He says that Fidesz wanted Hungary to be a country where people are not governed from above.

According to him, they wanted to have free citizens who can manage their lives on their own and can organise and publish papers without any ideological constraints.

The show was first broadcasted on 13th January 1989, on BBC2, and is now available on youtube: