The latest Magyar Ifjúsági Kutatás [Hungarian Youth Study] has been made public, and it reveals a lot of interesting (and concerning) things about the younger generations of Hungarians. Results suggest that financial difficulties are the major concern of 15-29-year-olds, 24.hu reports.

The study examines the status of the Hungarian youth (between the ages of 15-29), and it is a more than 500-pages-long document. This study has been conducted every four years since 2000.

8,000 Hungarians and 4,000 people from Hungarian minorities in other countries took part in the latest study (2016).

Survey – One fifth of Hungarian pensioners would take a job 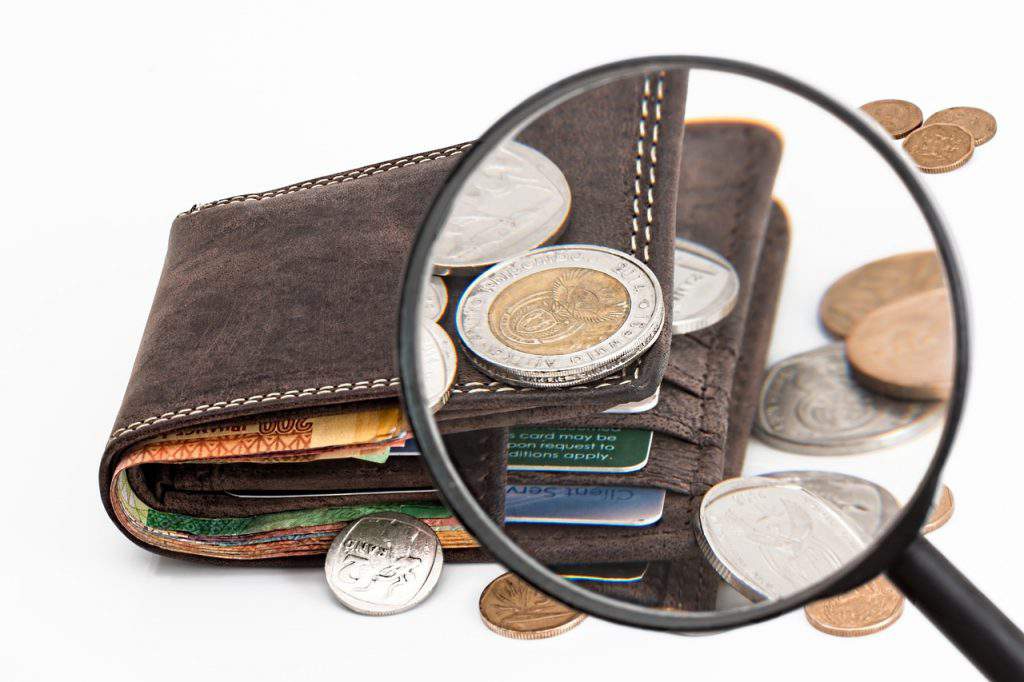 Except for Transylvanian Hungarians who also reported other issues,

every group reported that their major concerns are: financial difficulties, insecurity, impoverishment and poverty.

In the study conducted in 2001, the participants’ major concern was employment and finding a job. This seems to be no longer the case, the Hungarian youth is primarily concerned with establishing financial security. 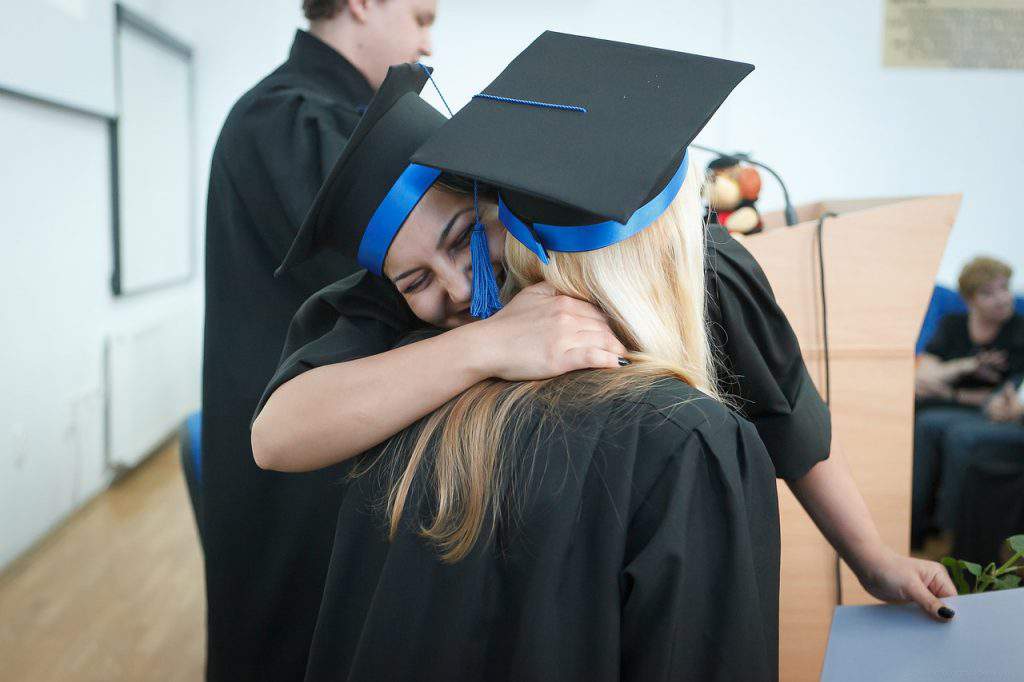 9% of the participants left the education system after primary school, and 7% of them think that they will never get back to school.

15% of the participants, who are no longer students, are less qualified than their parents.

Results also suggest that in Northern Hungary, more than 50% of 24-29-year-olds did not finish high school. 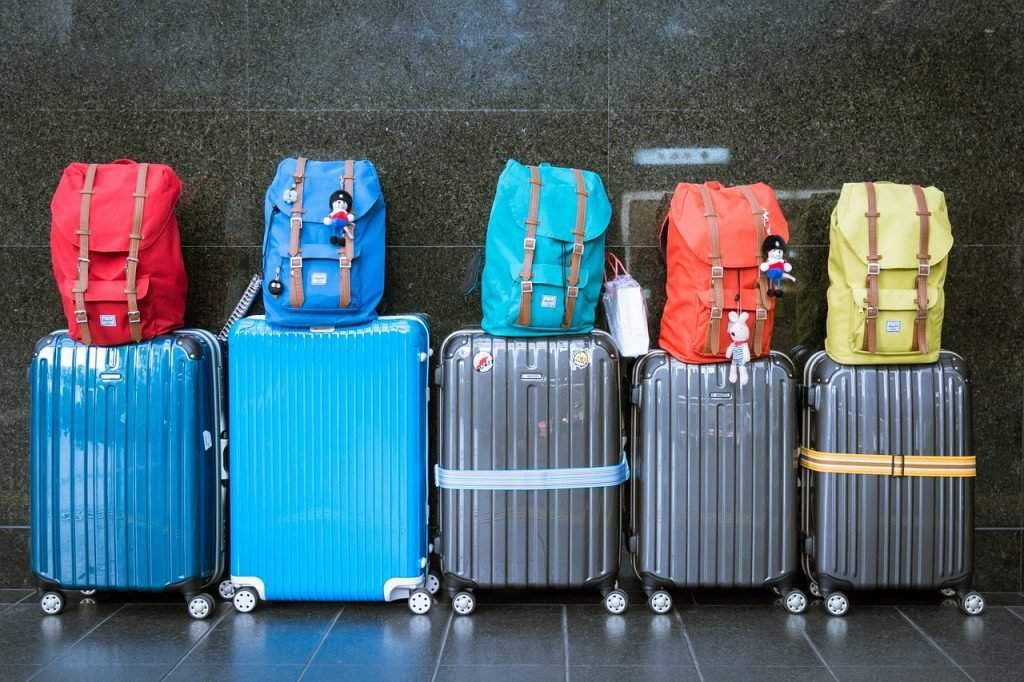 The rate of emigration started to increase in 2008, and it increased significantly in 2010. It was also increasing between 2010 and 2012, and it somewhat decreased after 2012.

Germany seems to be the most popular destination: 207,000 Hungarians live there according to current data.