4 Hungarian women who paved the way for future generations 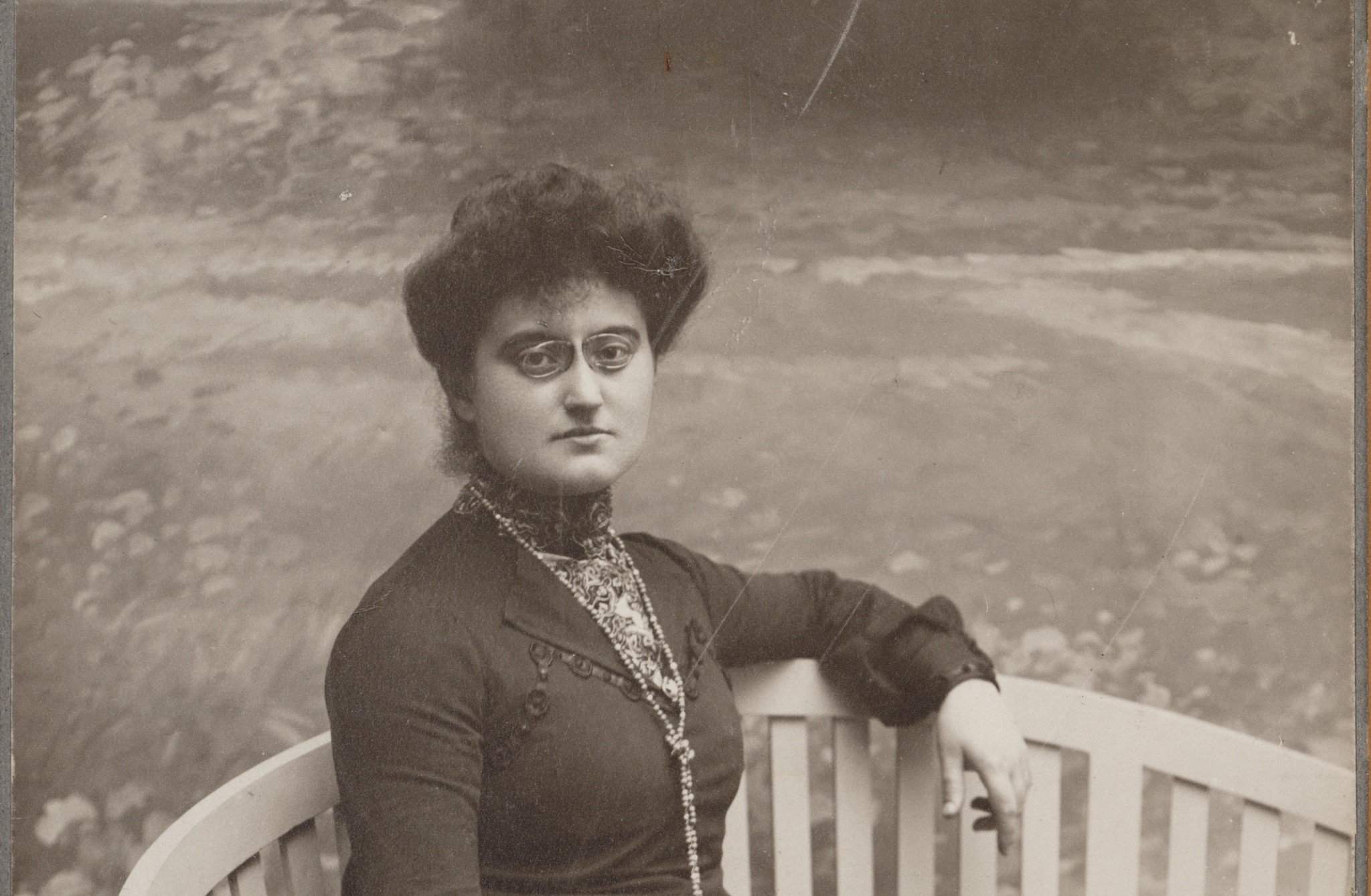 Daily News Hungary recently wrote about five brave Hungarian women who were pioneers in their field, let it be education, medicine, or solar energy research. Nlcafe.hu has collected four more women whose incredible contribution to their field paved the way for future generations. Let’s celebrate these trailblazer women on International Women’s Day!

Being the daughter of a historian, her interest in the field of archaeology was evident from a young age. She became the world’s first female archaeologist in the 19th century. Her work was mostly concerned with Transylvanian sites and caves, but she also participated in foreign excavations. She worked on Stone Age digs, and studied the era from the Stone Age to the Hungarian Conquest of the Carpathian Basin. She was also known for her charity work, supporting orphans, schools and people in need.

At 16, Böske Simon was chosen ‘the Beauty of Balaton’, and at 20, she won the Miss Hungary beauty contest from among 218 contestants. She was the first Hungarian beauty queen who won the title of Miss Europe in 1929 in France. She was to participate in the American Miss Universe contest as well, but this fell through. Böske Simon achieved great fame both in Hungary and abroad, receiving many offers for roles in films in Europe and the US. Instead of the promising but uncertain career, she went home and settled down in Hungary, surviving the Holocaust, and dying in 1970.

Panna Czinka was an incredibly gifted Hungarian-Romani violinist, who founded the first famous Roma band with her husband and relatives in 1728. Her talent was discovered when she was 9, and with the support of the landowner of her town, she could perfect her skill. She became a successful and sought-after musician among the Hungarian nobility. Beside her talent, she was also known for performing in male clothing and smoking a pipe. Her compositions did not survive, but her story has been commemorated in songs, poetry, and on film. Her final wish was to be buried in a male attire, with a pipe, and her favourite Amati violin.

Rózsa Bédy-Schwimmer was an activist and journalist, one of the leading figures of the Hungarian feminist movement. She helped to organise the Association of Hungarian Women Clerks in 1897, and she was the founder of the Hungarian Feminist Association. She fought for women’s right to vote, equal education, work opportunities and health care. In 1918, she was appointed ambassador to Switzerland, making her the first woman in the world to fill an ambassadorial role. She opposed the communist government of 1919 and consequently lost her civil rights. She could not return to Hungary, and eventually settled down in the US, but she could not gain citizenship due to her pacifist beliefs. She spent the rest of her life as a stateless person, nevertheless continuing her work. She received the World Peace Prize in 1937. 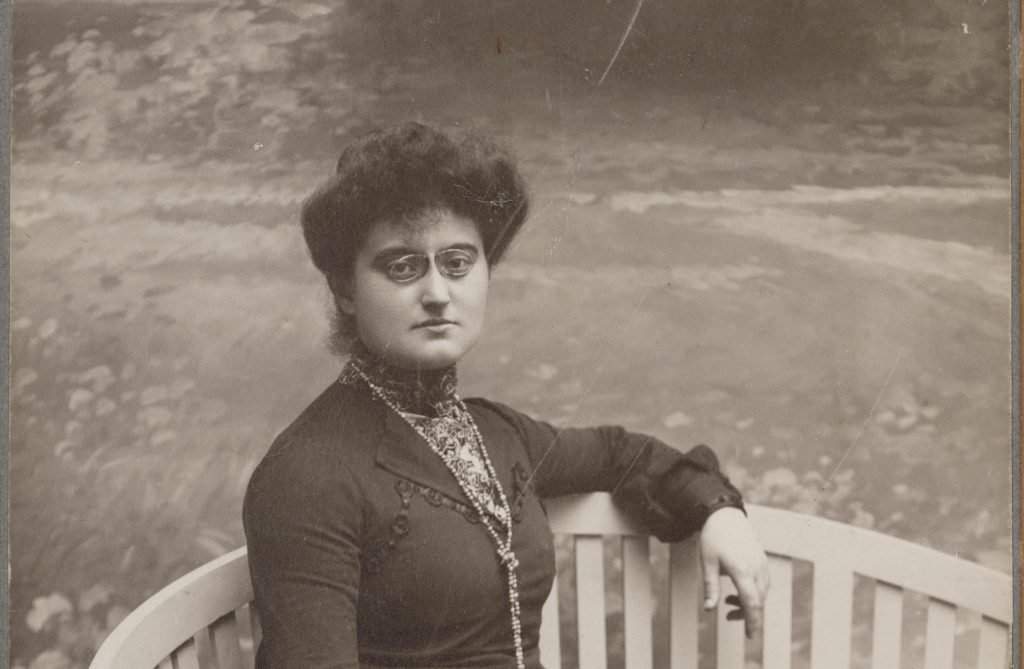