5 outstanding Hungarian women at the forefront of history 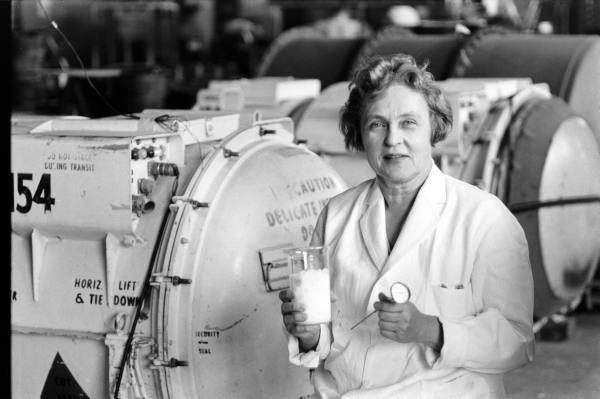 There are countless Hungarian women who, through hard work, talent, and outstanding accomplishments, became role models for men and women alike. Now, here are five incredible Hungarian women who became pioneers in the field of health care, education or science, szeretlekmagyarorszag.hu writes. 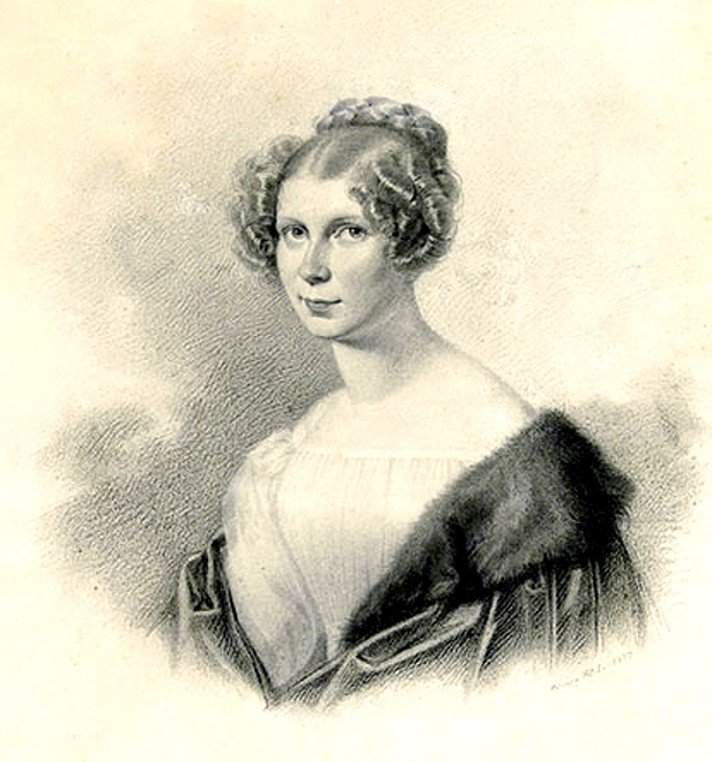 A pioneer in women’s education, she founded the first school for girls in Hungary. She spent her childhood secluded in her family castle, but as a young woman, she visited her aunt in Pest, and this visit changed her life. She wanted to study, and her endeavour was supported by her father as well. She studied painting and sculpture from Hungarian and foreign masters. Learning from her own childhood, she realised that education should be available for women and she founded the first school for girls in 1846. The school was open only for two years, but her work paved the way for future institutions. In 1848, when the Hungarian Revolution broke out, the school was closed down. In the coming years, Blanka Teleki hid revolutionaries, for which she was imprisoned by the Austrian police for ten years. After being released, she moved to France, where she died in 1862. 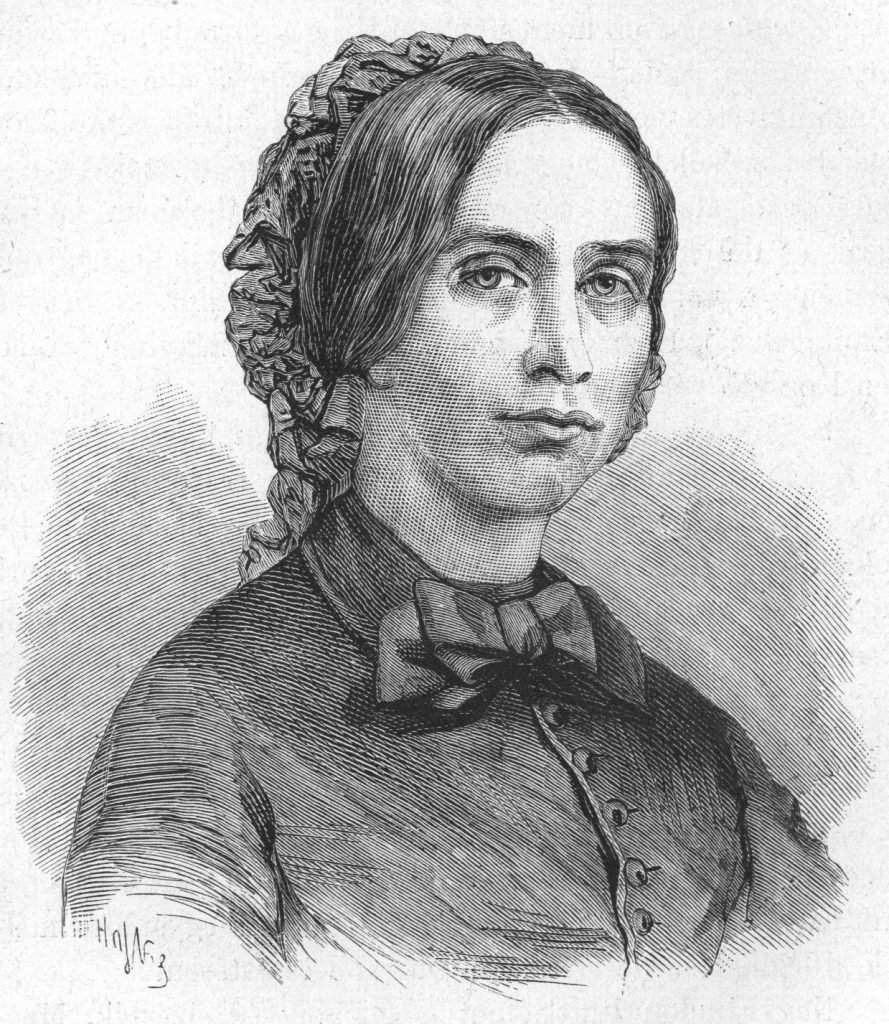 Organiser of the first military hospitals in Hungary. She was the youngest sister of freedom fighter Lajos Kossuth. At 14, she already felt like she had a responsibility to care for others. In 1831, during the cholera epidemic, she visited the sick together with her brother, and helped to organise the quarantine. Her organisational skills and devotion to the sick soon made her stand out. During the revolution and the ensuing war for independence in 1848-49, she was appointed by her brother as the lead organiser of the military hospitals. She gathered volunteers and doctors, and tended to the wounded soldiers as well. These included Austrian officers as well, which secured her her freedom after the revolution became defeated. However, her persecution did not cease completely and eventually she emigrated to New York, where she spent the remainder of her life. 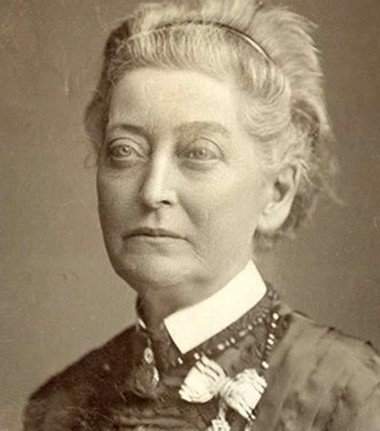 The first Hungarian female medical doctor to earn a degree in Zurich at a time when women weren’t allowed to pursue this profession in Hungary.

She was born in Nagytétény into a wealthy family. Her first marriage was an unhappy one, and she spent a lot of her time reading in her husband’s library, learning about the sciences. She felt her calling to become a doctor, but this was not possible for women in Hungary in the 1870s, so she moved to Zurich to study and received her degree at the age of 32. Her qualification was not recognised in Hungary until 1897. In the meantime, she worked as a midwife, taught nursing, childcare, wrote a book about infectious diseases. She campaigned for women’s rights and women’s education, and she helped establish the first girls’ secondary school. In 1914, she worked as a military surgeon. She died in Budapest at the age of 74.

Established the Kazinczy Prize, which is awarded each year for language protection efforts.

She studied acting. She was fluent in German and played in Hungarian and German theatres as well. She worked as a radio presenter, cultural attaché, and the head of the Collegium Hungaricum in Vienna. She described her private life: “My life was tragic enough to die of it many times.” Her husband was sentenced to death in the Soviet Union and her son died in WWII. She dedicated her efforts toward the protection and cultivation of the Hungarian language in her whole life. When she stopped acting, she turned to writing. She died in Budapest, aged 94. 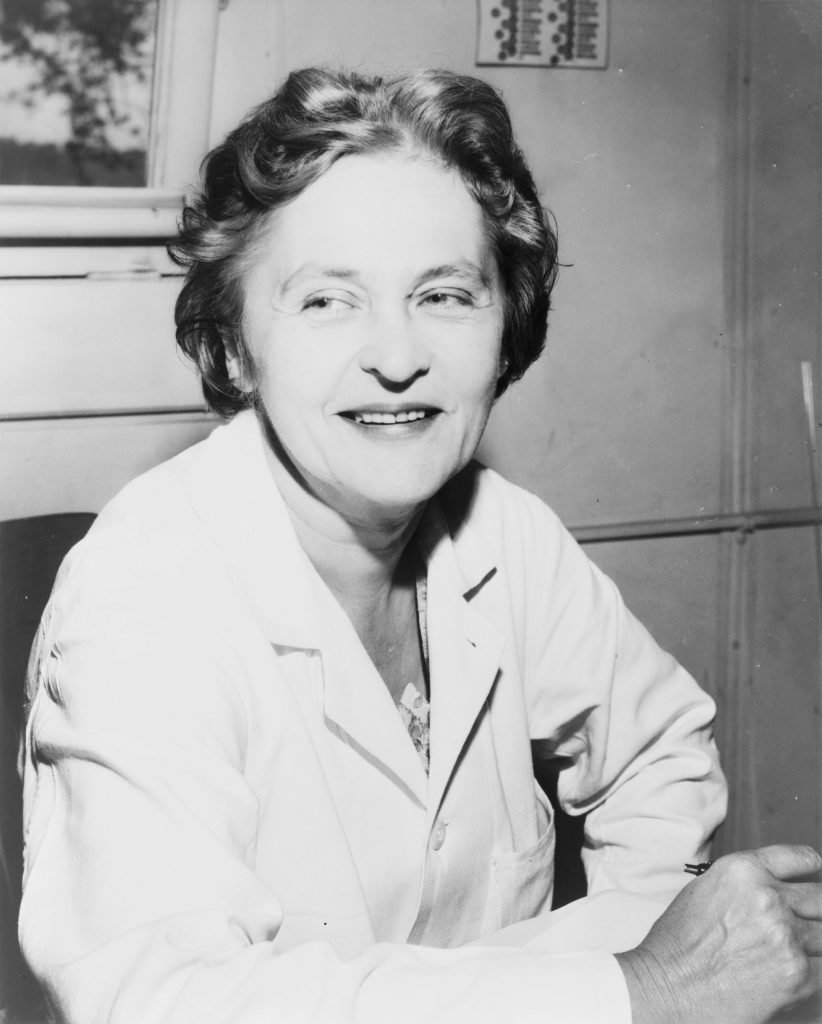 Inventor of Hungarian origin. She worked in the field of solar energy research, and her many inventions earned her the nickname “sun queen”. She was born in Budapest into a well-off family. She graduated from Pázmány Péter University in 1924, and earned her PhD in physical chemistry here as well. In the same year, she moved to the USA, where she spent the rest of her life. She started researching solar energy in 1939. During WWII, she invented the solar still, a portable desalination unit which reclaims drinking water from seawater using solar energy. The device saved the lives of marines stranded in the ocean by creating 1 litre of drinking water per person per day. After the war, she designed the first solar heating system for the Dover Sun House, and invented many other practical thermal devices until her retirement in 1978, and she kept submitting her patents until she was 90. At 95, she came back to Budapest to see her city one last time, and she died here the same year.