4 places in Budapest to grab a beer 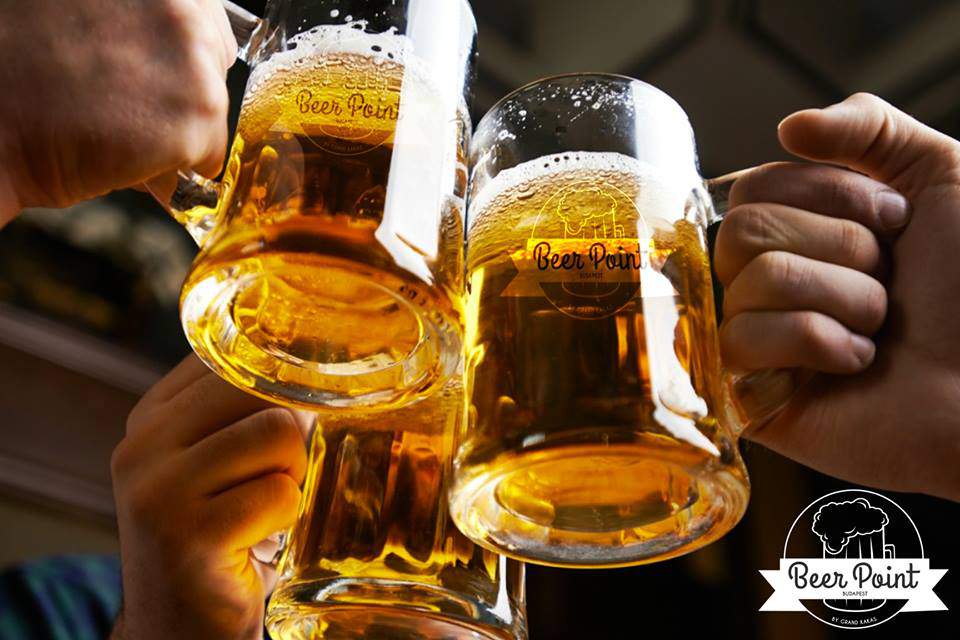 Most people will agree that it feels really refreshing and satisfying to chug down a beer after a long, tiresome day. Since it’s also great to socialise over a beer, Funzine has collected some of the best places in Budapest where you can pop by with your friends.

Before actually giving you a beer-tour around Budapest, let’s take a look at a beer-related urban legend. It is claimed that beer is best (and good only) served ice-cold. Truth is, however, some kinds are actually better warm. It is recommended to consume light-coloured, large-scale produced lager beers if they are 4-7 Celsius degrees cold, like in the case of champagne. Ales, dark coloured beers, new-wave craft beers are best if served at a temperature of 8-11 Celsius degrees. Bolder dark beers with a higher percentage of alcohol, are the most delicious at the temperature of 12-15 Celsius degrees.

If you’re more into wine or cocktails, then check out these two articles as well:
The intoxicating side of Budapest: 6+1 wine experiences to try
6 cocktail bars in Budapest that you should try

There are altogether 11 beer taps at Léhűtő Craft Beer Bar: 7 at Léhűtő 1 and 4 at Léhűtő 2. You will find a wide range of quality Hungarian craft beers here, no matter if you’re looking to try the newest beers or stick with the popular classics. 30 different kinds of India pale ales, wheat beers, dark beers await you, with which you can wash down the delicious hamburgers served here. On Tuesdays, Wednesdays, and Thursdays, you can opt for Spanish tapas meals instead of hamburgers. The tapas are the chef’s specialty here, which were inspired by his years of experience gained in Spain. If one of the Léhűtő pubs is crowded, then you just have to take 7.5 steps to get to the other one.

Élesztőház is hiding quite well in Tűzoltó street, even though it is not so small. There is an endless number of craft beers that you can try at this brasserie, but we recommend tasting the one named Duke of Budapest. It was inspired by the authentic and unique atmosphere of Budapest, so it’s a must if you’re there. The place itself resembles a ruin bar, always filled with cheerful, laughing guests, sipping contently at their beers. There are also markets on Sundays, did we mention?

The owners of Kandalló (translates to fireplace) claim that the only reason why they dared to open a brasserie is because they’ve spent half of their lives at one. They try to manage a bistro where everyone can feel so well that they get the impression that they’re at home, having fun with friends. This homely feeling can still be experienced at Kandalló, despite that it has grown a lot: there aren’t many local beer lovers who would not know and love this pub.

Not even a year has passed since Beer Point opened its gates on Erzsébet boulevard, but it only took a second for it to become the first choice for a Friday-night beer-talk with friends for many. There are 200 types of craft beers that you can choose from, and if you’re feeling hungry,

they also serve hot dogs and hamburgers, the ingredients of which are up to your taste.

The prices are reasonable, the staff friendly, the atmosphere relaxing. 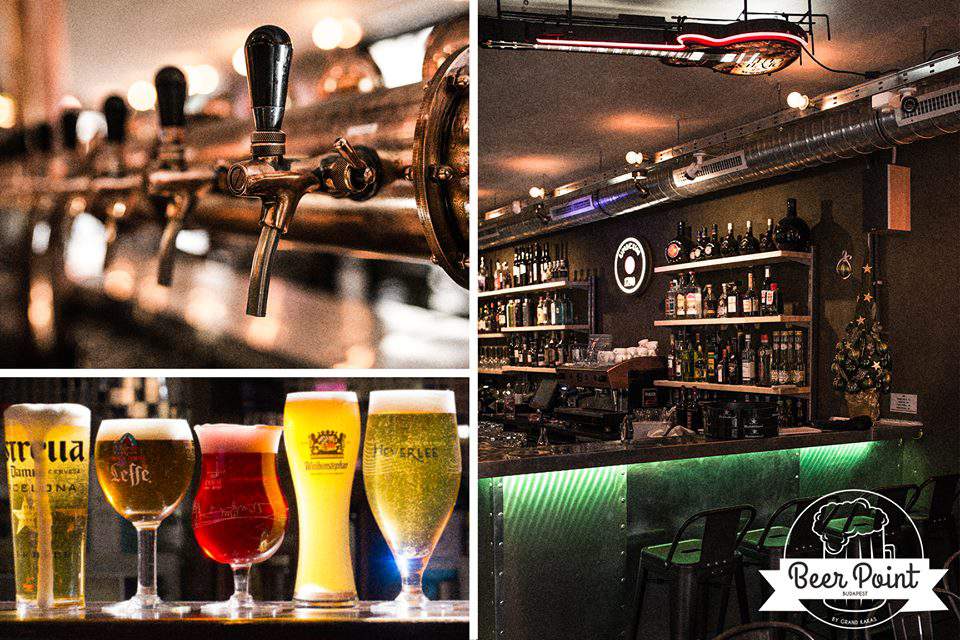