4 ways to improve the infrastructure of Budapest

What makes Budapest great and what could make it greater? If we look at the world and its most interesting urbanistic projects, what can be applied to the Hungarian capital?

These are the paths Budapest should follow, according to Roadster.

In the case of Budapest, its beauty and charm are simply not enough. It has to be liveable and has to be developed consciously to improve the quality of life of its locals, especially concerning the Danube bank.

Because the Danube bank does not serve locals at the moment; only car traffic.

Fortunately, there are good initiatives in action, like the now-closed Valyo port; however Budapest needs something more. Take, for example, Paris. The bank of the Seine is practically a pedestrian promenade in the summer already. And that’s all thanks to the collective efforts of the people of France. 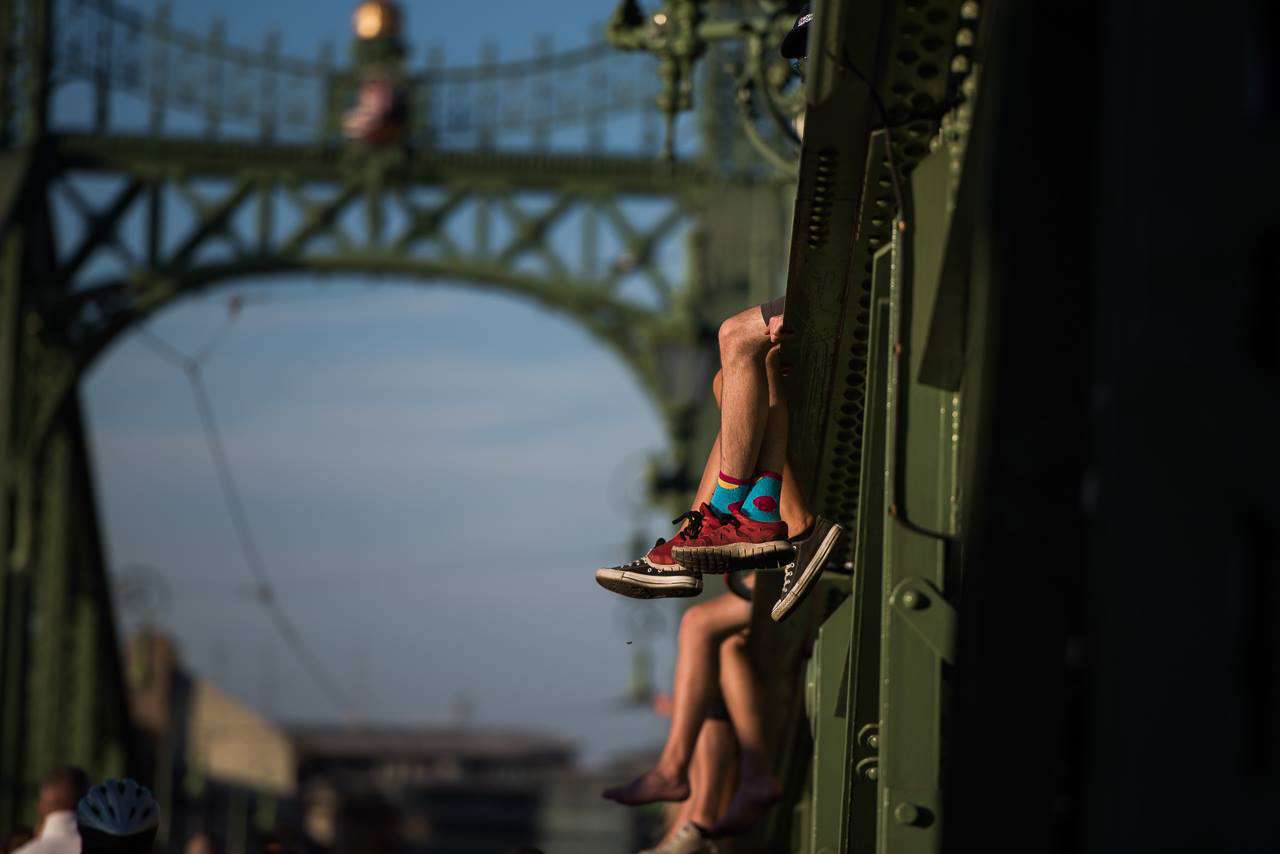 Another excellent example of improving their city is the people of Amsterdam. The Bijlmerbajes, a former prison complex, has served as a hotel, a pop-up hotel and creative space and even as an escape room. And now they are developing the city’s new quarter in its place.  The new residential area is built with the most up-to-date materials with sustainability in mind and will be energy-neutral.

First built in New York City, the High Line is a great and innovative effort to utilise abandoned buildings, railways and other old and out-of-use structures and bring some green and pleasantness back into the city. Many metropolitan cities followed the example of New York, like Tokyo and Seoul. But is it worth the hype?

Absolutely! The High Line functions as a kind of city within a city, its main characteristic being its anthropocentric design. It is car-free, filled with green plants and encourages slowing down with its benches, food trucks and art installations.

Budapest has great potential for such plans, and the great news is that something is already in motion; a project which is to rehabilitate its whole area is to be housed in Északi Járműjavító (North Vehicle Repair Shop).

Pop-up projects for the win!

While investments like the High Line could improve the life of whole parts of the city, pop-up projects could improve the situation in one district at a time by much less effort and resources. Like the project of Mini and Urban Matters, the Urban Bloom, which turned one parking lot in Shanghai to an oasis in the city.

The purpose of that garden is to prove that improving the mood and quality of life of the people is not a question of money and that a pleasant public space is enough to rest and reflect. In Hungary, Hello Wood Studio has a similar purpose with its wooden installations designed and built by groups of students from Hungarian Universities. 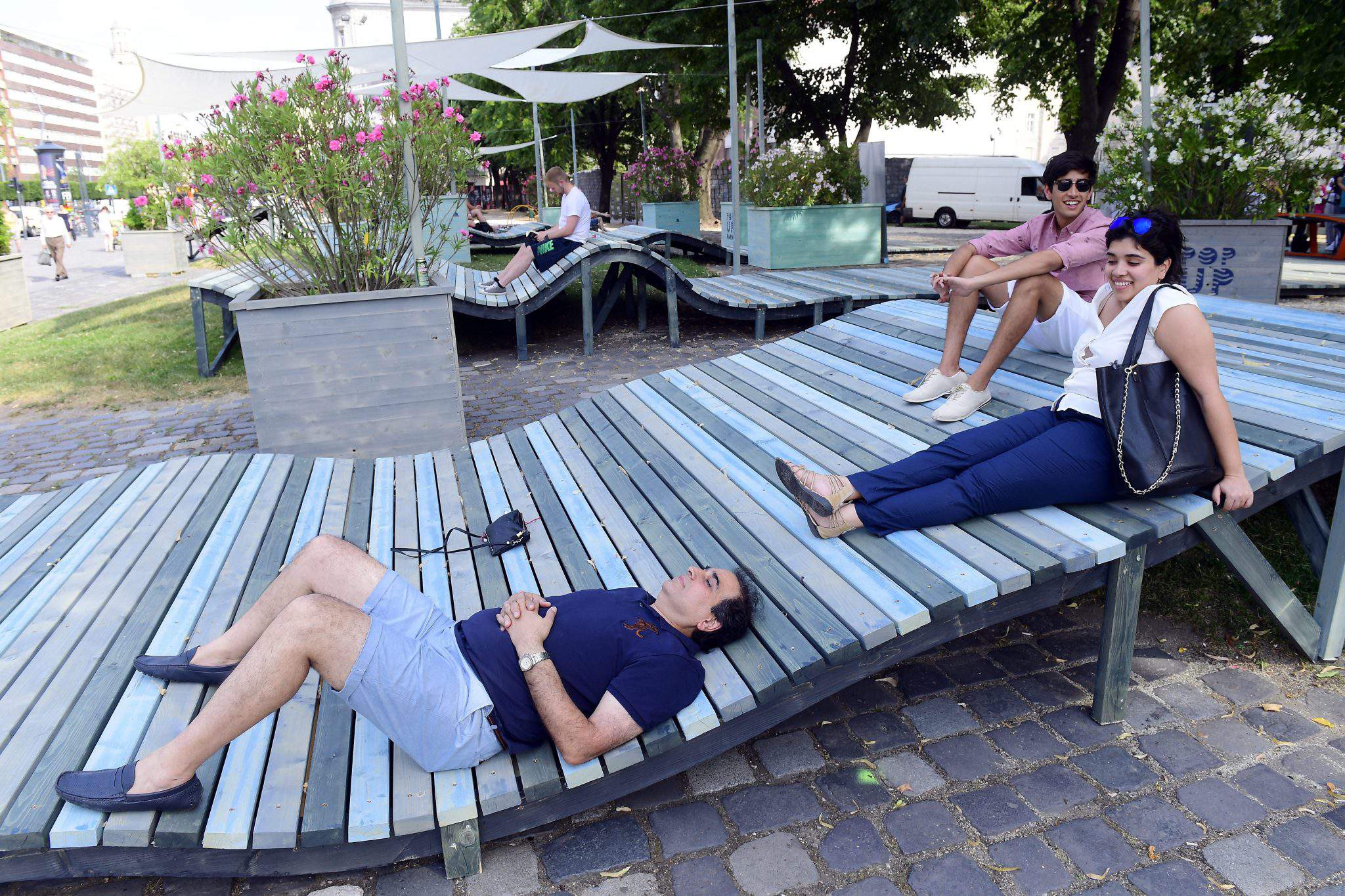