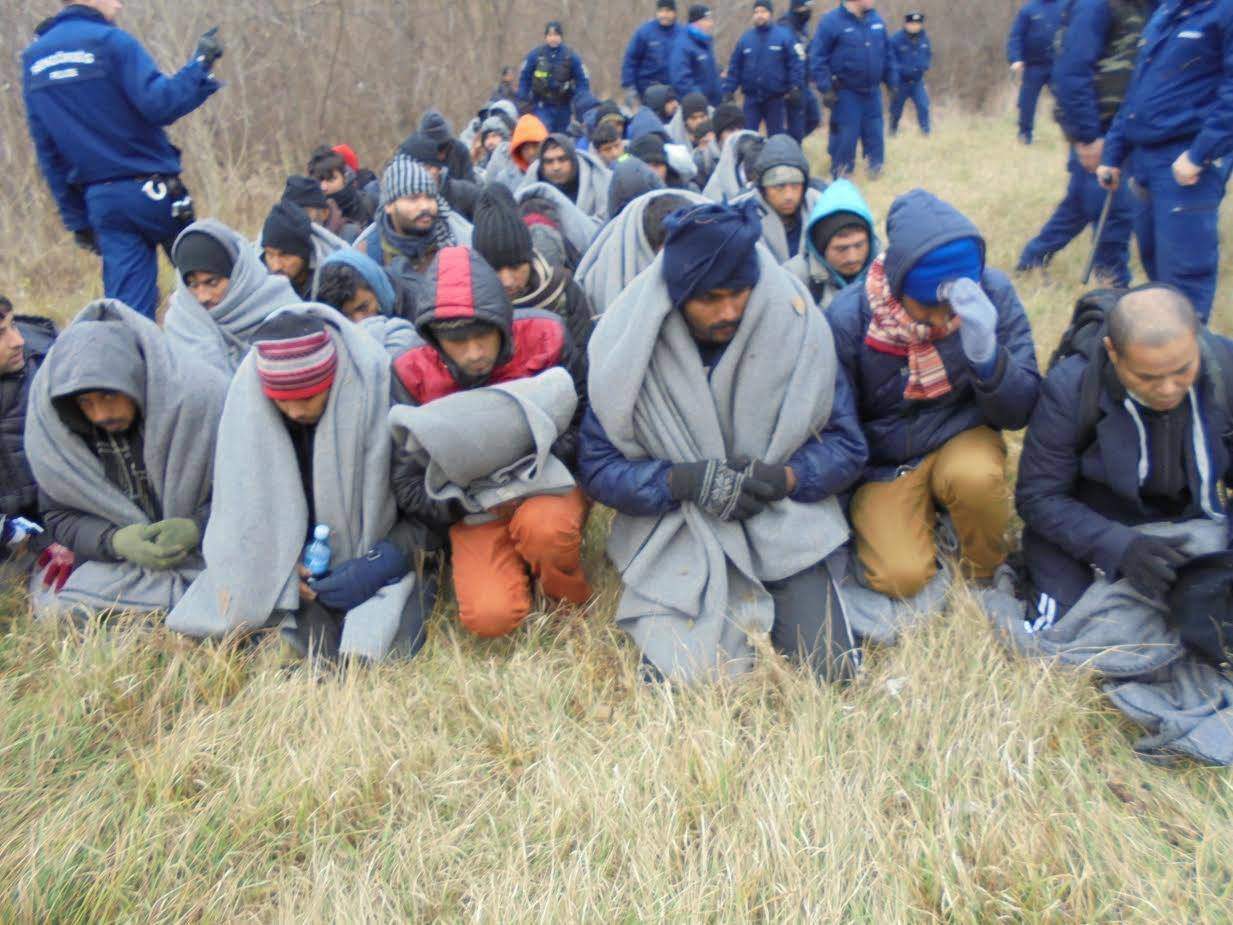 Although the thermal imaging camera alerted police officers, but by the time they arrived on the scene the migrants disappeared in the bush.

Ásotthalom wildlife officers, who are very familiar with the terrain, however, found them quickly. 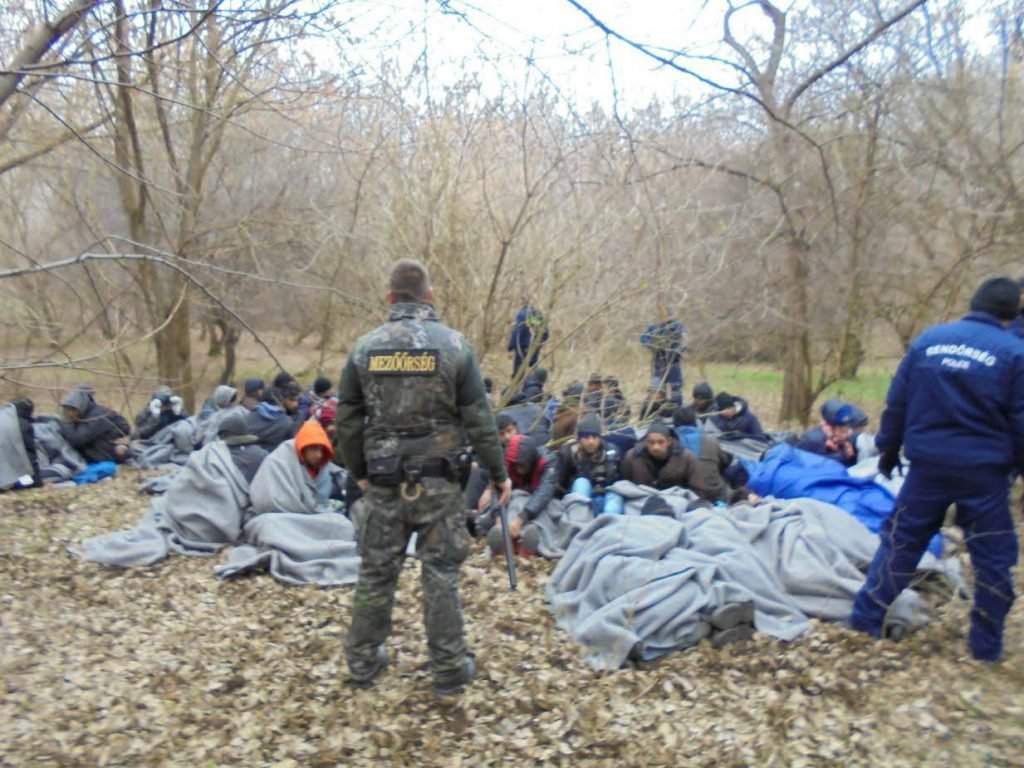 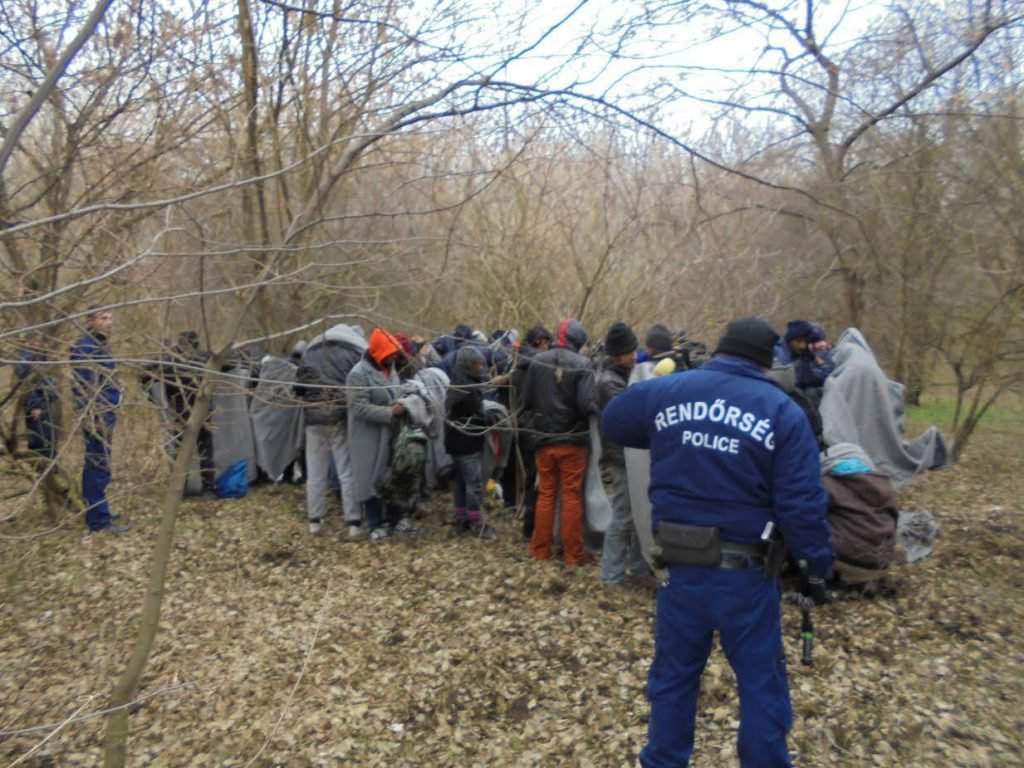 The migrants who are all young men according to their own admission, have come from Afghanistan and Bangladesh.

So far 700 people have been captured by wildlife officers this year in Ásotthalom; among the 700 there was only one family, the rest of them were young men.

Police officers rounded up the migrants and escorted them back to the Serbian side of the border. 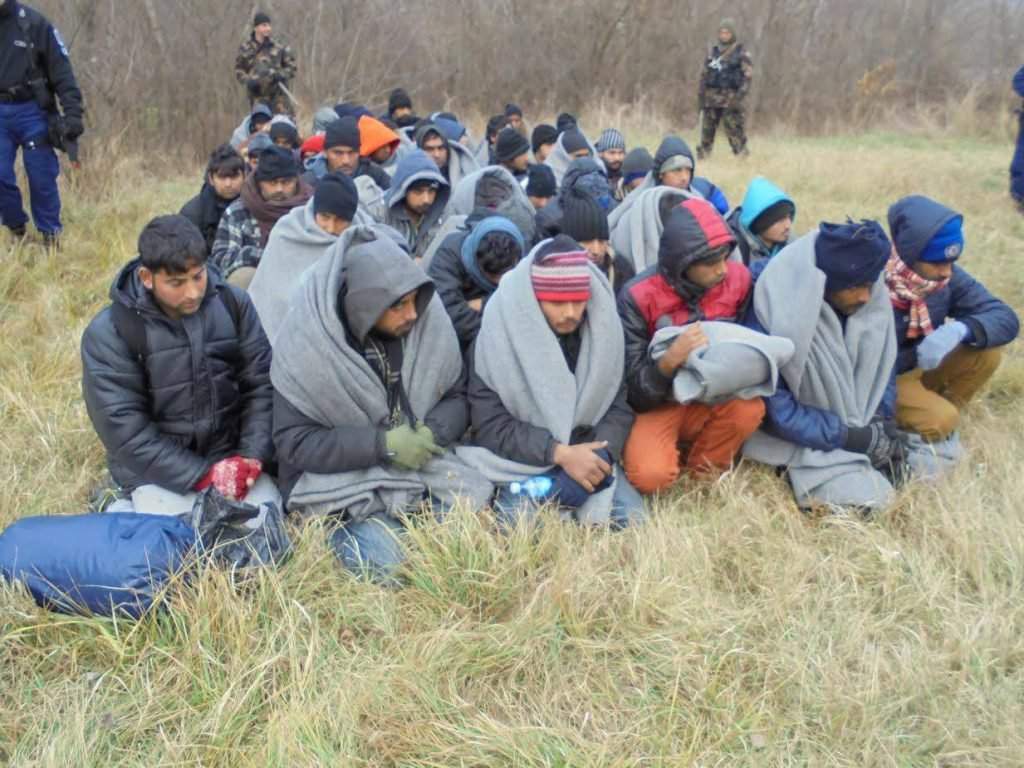