5 Hungarian Athletes that Made a Name for Themselves 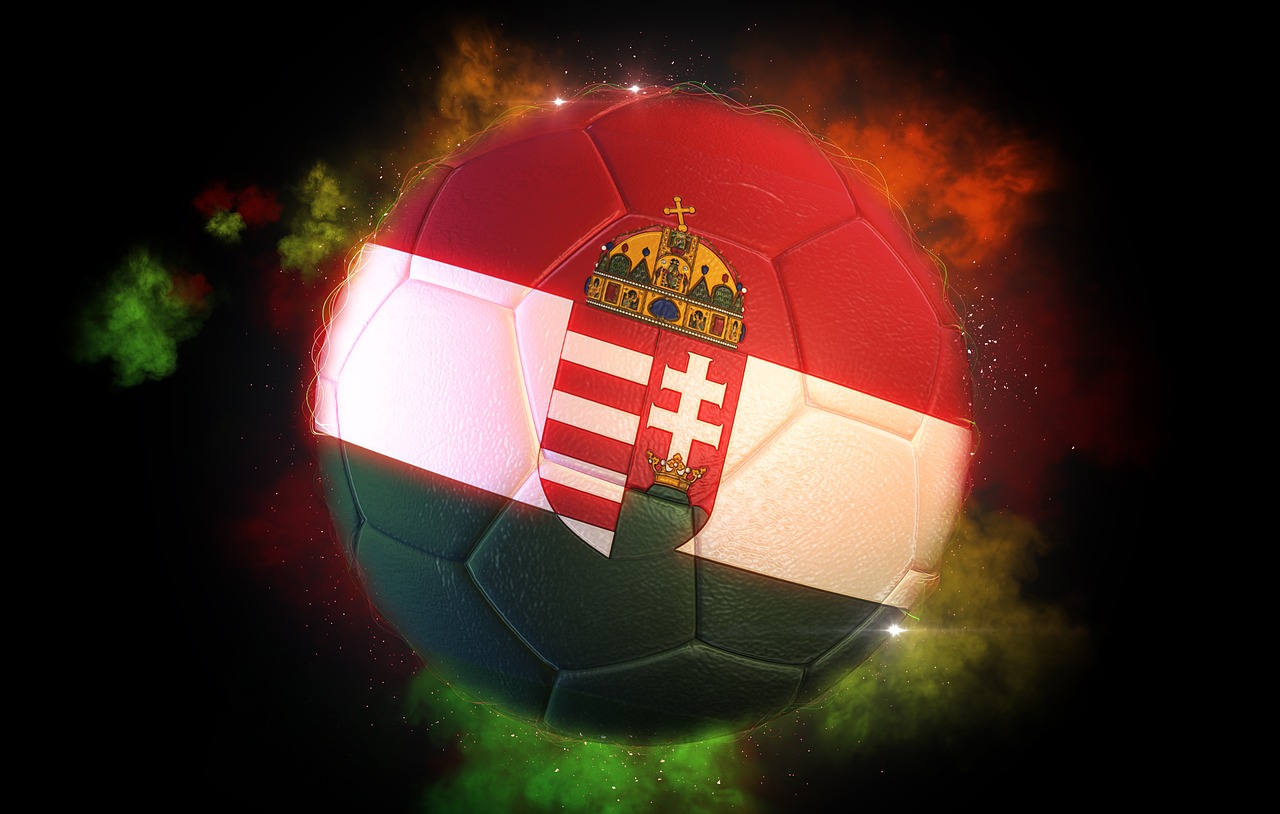 Hungary is a nation rich with contributions in many fields, rivaling many European nations with far greater populations. When we are talking about sport, this is also true, as Hungarians have produced some amazing athletes over the years in many different disciplines. If you want to know more about our athletic heritage, read on and find out who the 5 biggest sports stars coming out of Hungary really are.

Born in 1927, Ferenc Puskás is easily the biggest athlete that Hungary ever gave and one of the greatest football superstars of all time. Even today, his name is spoken with reverence in the football circles as he was a striker feared by defense players around the world.

During his career he played both locally and internationally, ending up in Real Madrid after the failed Hungarian revolution. He won everything there was to win with Los Blancos and even got the Hungarian Golden Team to the finals of the 1954 World Cup in Switzerland. Ferenc died in 2006, leaving the entire football public in sorrow.

One of the greatest female swimmers of all time, Egér (as she is often called) won her first Olympic gold medal at the 1988 Olympic Games in Seoul at the age of just 14. Her amazing career just spiraled upwards after that amazing win in the 200 m backstroke competition and led her to win another four Olympic golds.

Krisztina won her other Olympic medals in Barcelona and Atlanta, along with another silver medal in Seoul and a bronze in Atlanta. Her amazing career was also crowned with multiple European and World Champions medals, making her one of the most complete swimmers in the history of the sport. By the way, if you want to watch the Olympic Games 2020 (which will take place beginning in July 2021) with a little bit more thrill then normally, you can find some interesting betting tips and bookmakers on AmericaGambles.

Along with Ferenc Puskás, Kálmán Konrád was one of the greatest football players produced by the Kingdom of Hungary. He was born in 1896 in Backa Palanka in Serbia and died in 1980 in Sweden. World Soccer listed this right winger as one of the 100 best players of all time for his performances with Hungary and Austria. Following his career on the pitch, Konrád also coached the Romanian national team in the 1930s.

Born in 1988, Ágnes Szávay is the best Hungarian female tennis player. With total career earnings of over $2 Million and a record high WTA ranking of 13 in 2008, Szávay is a name known to every female tennis fan out there. She broke through onto the tennis scene in 2007 as one of the upcoming stars but was forced to end her career in 2013 following a series of successful years due to experiencing back problems.

If you didn’t thing Hungarians are good at all sports think again. László Papp is the proof of that as this amazing boxer managed to win three Olympic medals during his career in the 1940s and 50s. Unlike many great boxers, Papp managed to remain undefeated, winning 27 of his 29 professional fights and tying the remaining 2. He fought in the middle and light-middleweight and was European champion in those, but was not allowed to fight for the title of world champion due to political issues of the time.