ASEAN (Association of Southeast Asian Nations) was founded fifty years ago on the 8th of August in 1967 in Bangkok. The founding nations were the Philippines, Indonesia, Malaysia, Singapore and Thailand. Brunei, Vietnam, Laos, Myanmar and Cambodia have joined them since then.

Now the organization has ten member states. The main goal of the association is to maintain political, social, economic and cultural cooperation between the member countries, as Globoport.hu reports.

The ceremony was held in Budapest in the Indonesian ambassador Wening Esthyprobo’s residence. The ambassadors of ASEAN countries participated along with representatives of other states, just like Vladimir Sergeyev from Russia, Junichi Kosuge from Japan and Lizeth Pena Nawanga from Angola.

After the ceremonial raising of the ASEAN’s flag, the Indonesian ambassador greeted the guests.

The Philippines is the president of the organization in 2017, so the Philippino ambassador, Maria Fe Pangilinan, spoke about the alliance. 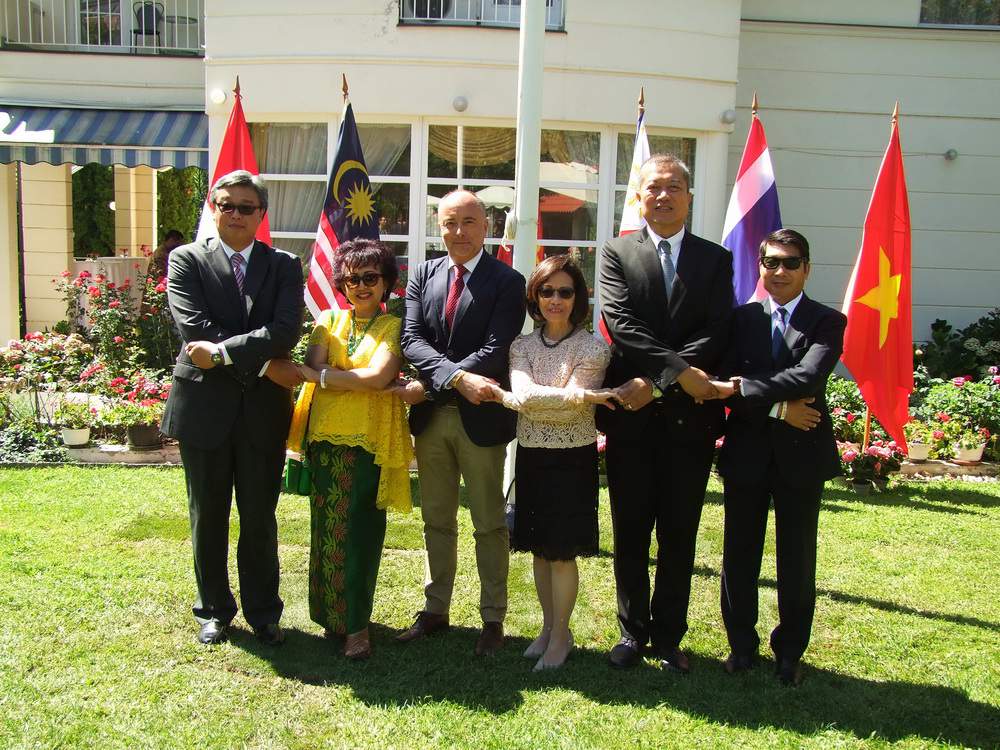 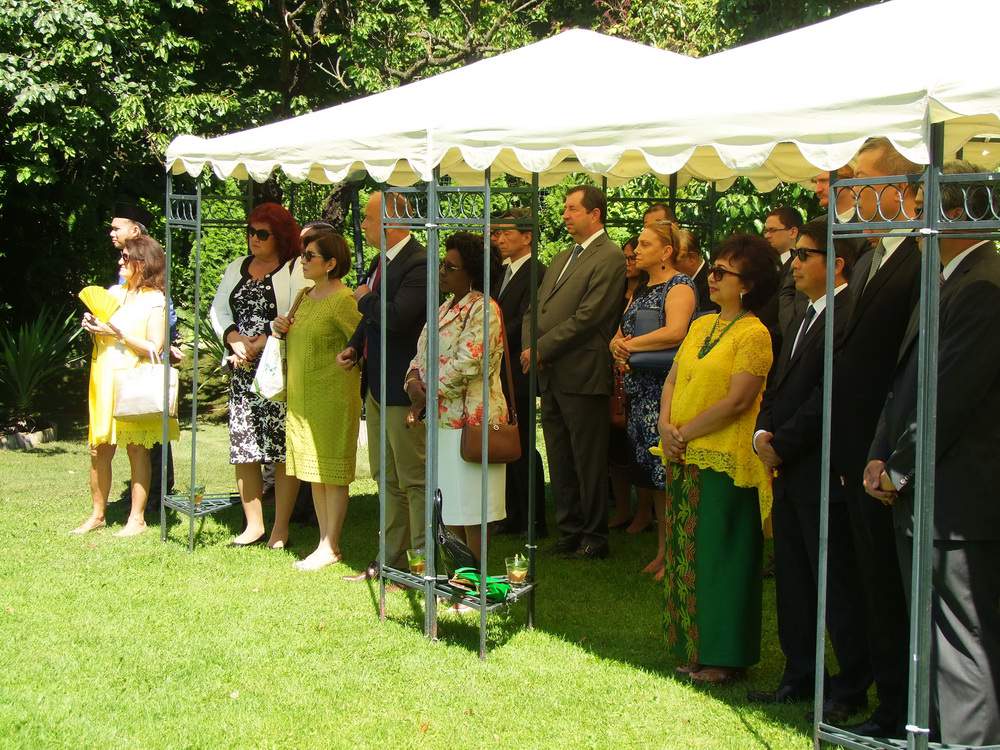 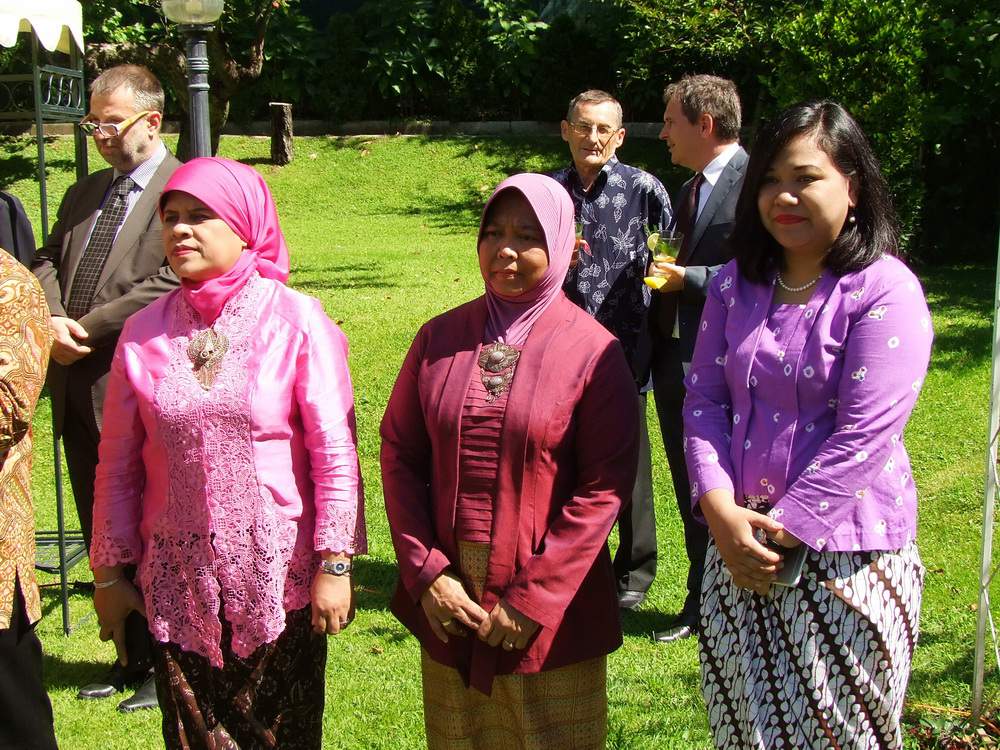 The guest of honor was Szilveszter Bus, who is the vice state secretary of the division responsible for Southern opening in the Foreign Economic Relations and Trade Ministry. He mentioned in his speech that he is personally related to the ASEAN nations, as he had been an ambassador to many of the countries, and he was the first Hungarian diplomat sent to the association.

He said that Hungary is in good relation with the ASEAN states. The marketing traffic with this area was 2,117 billion dollars in 2016, which is a 4% increase compared to last year. Hungary has embassies in six countries out of the ten, as well as lots of trading houses. Viktor Orbán had been to Indonesia last year, and he is preparing to visit Singapore and Vietnam in September. Minister of Foreign Affairs and Foreign Economic Relations, Péter Szijjártó had already been to all the ASEAN countries.

Dilara Csillik, who is the chief manager of ASHU (Asian-Hungarian Union), also participated in the event.