5G can boost Hungary’s GDP by more than €2.3 billion 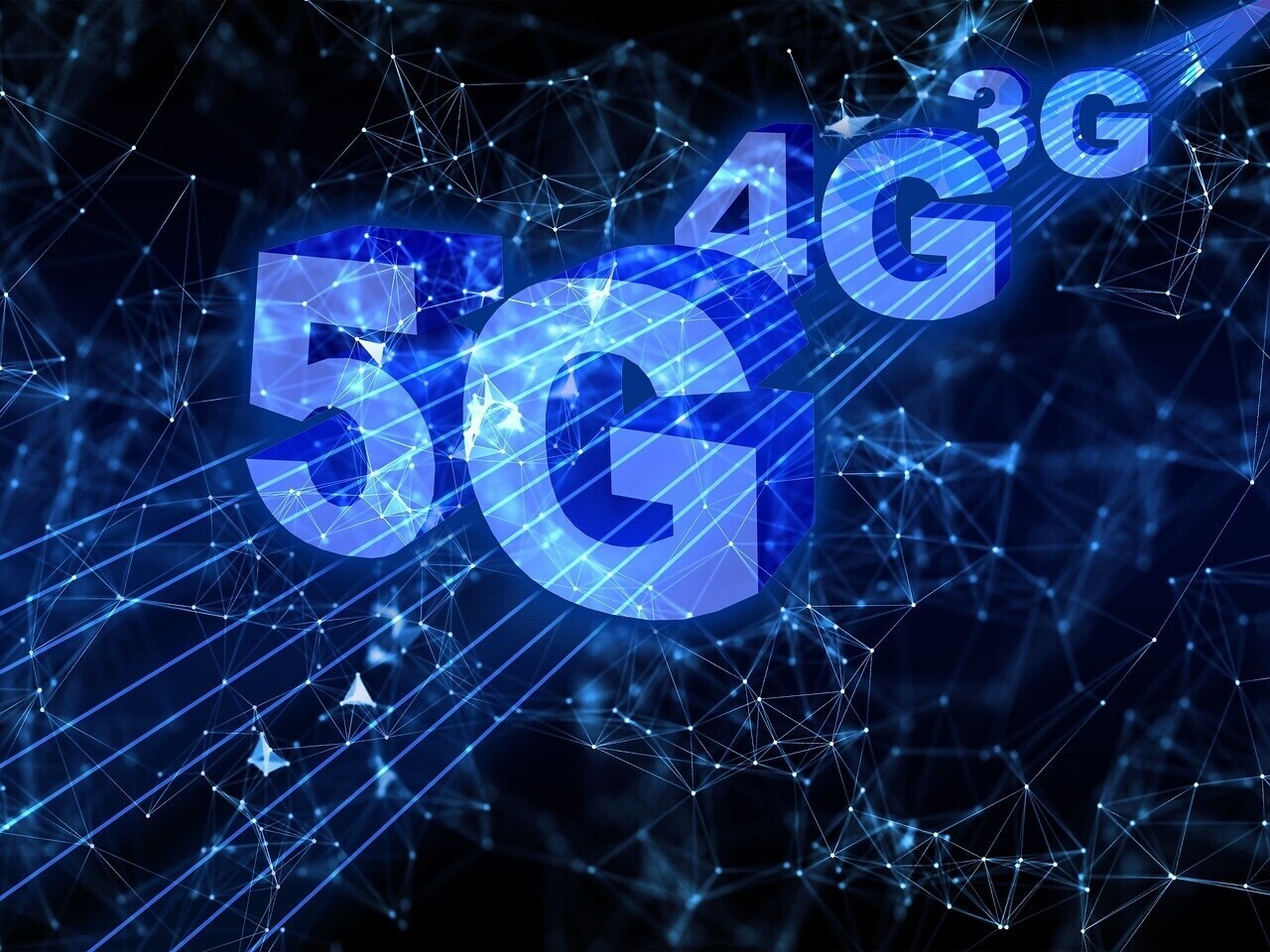 In the coming years, 5G technology can make a net contribution of €2,3 billion to the Hungarian economy, significantly supporting the reconstruction after the coronavirus crisis, according to Ericsson’s research. Besides, the technology, which has a significant impact on the whole of Europe, is partly being developed by this company’s research and development centre in Hungary.

The third generation of the Internet, 3G, has enabled the spread of mobile internet,  4G has made mobile broadband a reality, and 5G is creating an infrastructure that paves the way for new products and services for all sections of society, writes autopro.hu.

Analysys Mason, commissioned by Ericsson, made a comprehensive study to quantify the expected economic, social and environmental benefits of 5G applications. According to the research, the added value from the use of 5G will amount to 2.3 billion Euros (about 826 billion forints) in Hungary.

The inquiry identified four main areas where the use of 5G promises significant benefits. Of these,

the smart “countryside” is the most significant in Hungary, where an added value of €163 million can be realised with more than five times the return on an investment of about €30 million.

This will come primarily from precision agriculture through grid-connected drones and sensors, and from the proliferation of fixed wireless internet access (FWA), as 5G can be used to build broadband internet access in more remote rural areas in a cost- and energy-efficient way.

Significant benefits are also expected in smart industries, where plants will be transformed into smart factories thanks to cloud robotics and remote access, smart grid use will make the energy system more economical and automation in shipping, ports and airports, mines can be accelerated. From all of this, a return of €115 million can be achieved with an investment of €43 million. An earlier study by Ericsson also pointed out that the number of devices connected to the wireless network in the industry is growing exponentially and could exceed 4 billion in the next decade.

In the smart city area, a study commissioned by Ericsson predicts €25.5 million in added value, including smart mobility solutions with networked vehicles, and smart stadiums equipped with 5G networks, virtual or augmented reality (VR and AR). The smart public service promises a profit of €10.6 million, primarily through healthcare, which will enter a new level through telemedicine, intelligent diagnostics and robotics supporting telemedicine.

For whole Europe, these areas can benefit a total of €161 billion with an investment of € 23 billion. In Hungary, moreover, not only the benefits but also part of the investment can be reflected locally, as the innovations are made possible partly by the work of professionals working in Budapest. Ericsson is one of the most important players in the field of 5G technology developments, and the Swedish-based company’s R&D centre in Budapest is one of the largest within the group. The patents of Hungarian engineers are thus dominant in mobile and fixed broadband communication networks worldwide, and the company also relies heavily on Hungarian higher education in this: Ericsson has so far provided more than € 3.6 million in direct support to Hungarian universities through research collaborations.

In addition to research and development, highly qualified engineers from Ericsson’s regional service centre in Hungary work in many countries around the service, integrate and support telecommunications systems. The company also performs on-site maintenance activities for domestic service providers, and the production of microwave transmission systems also takes place in Hungary, in Tiszaújváros.

As a result, between 2017 and 2019, Ericsson contributed €25.6 million directly and €24.4 million through its suppliers to Hungary’s gross domestic product, and also induced an economic impact of € 23.7 million. Within Europe, Ericsson’s contribution to GDP is the largest in the mainland, Sweden, and in Central and Eastern Europe, with Poland, Romania and Hungary. In 2019, the company will indirectly, directly and inducibly support the maintenance of about seven thousand domestic jobs.