5G to become available in all parts of Budapest! 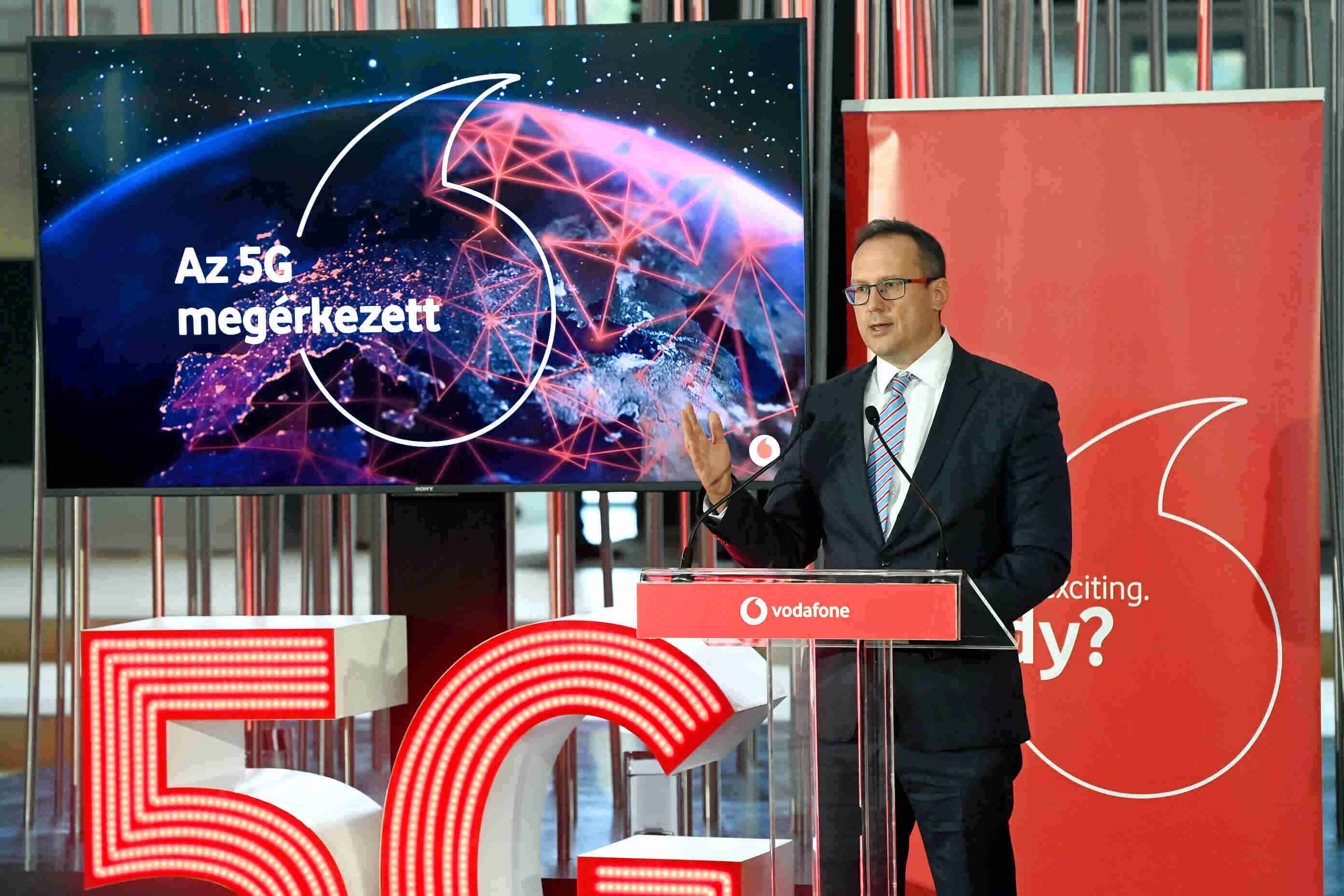 Vodafone Hungary will connect 5G at almost 200 base stations in and around Budapest, making the service available in nearly the entire area of ​​the Hungarian capital.

The Ministry of Innovation and Technology has previously announced that Hungary has favourable network conditions for the introduction of new mobile technologies, and domestic 4G coverage is among the top ten in the world.

This year, a new milestone has been realised by the telecommunications company, Vodafone Hungary. Based on the company’s announcement, in April 2020, Vodafone Hungary acquired additional frequencies for its 5G mobile services at the frequency auction conducted by NMHH; thanks to which, construction of the service provider’s 5G network could successfully start.

Furthermore, Vodafone has now announced the latest milestone in its 5G developments: it will switch to 5G at nearly 200 base stations in the upcoming weeks, making 5G available to customers in almost the entire capital.

According to the Vice Chairman of the Board of Vodafone Hungary, “The construction and hardware development of the concerned base stations is almost terminated; after software testing, we will launch the service in the upcoming weeks, which will allow hundreds of thousands customers to experience the amazing capabilities of the new generation mobile network, and take another significant step to make Hungary at the forefront of digital Europe.”

As the Hungarian news portal Index reports, Vodafone Hungary will provide 40 MHz of its frequency set to Budapest University of Technology and Economics in the 3500 MHz band. Thanks to which, the frequency will be suitable for the operation of the indoor experimental 5G network of the university in its whole area, as well as for the creation of the open innovation environment and 5G Laboratory.

The declaration of the 5G coalition in Hungary was signed in 2017 with the technological cooperation of 46 governmental and market participants, professional organisations, industrial interest groups and universities.

As a result of recent developments, 5G will be available at all domestic service providers by the end of this year.