According to a report by the U.N. Office on Drugs and Crime in 2019, two Hungarian cities are among the deadliest in Europe as they have some of the highest rates of murder in Europe. However, it is still miles behind America when it comes to crimes rates as the “deadliest” city in Europe has less than one-tenth of the homicides per 100,000 than the U.S. city with the highest homicide rate. It is considered relatively safe.

However, in a list compiled by Fox News, Budapest and Debrecen, two of Hungary’s most important cities, are among the deadliest cities in Europe. Budapest, the capital city ranks number 9 on the list and has the murder rate of 2.2 per 100,000. The Hungarian Prosecutor’s office reported 99 murders in 2017.

Budapest, with a population of about 1.75 million people, is a tourist magnet and is often referred to as the ‘Paris of the East’. Still, police reported about 62,870 crimes in 2017. 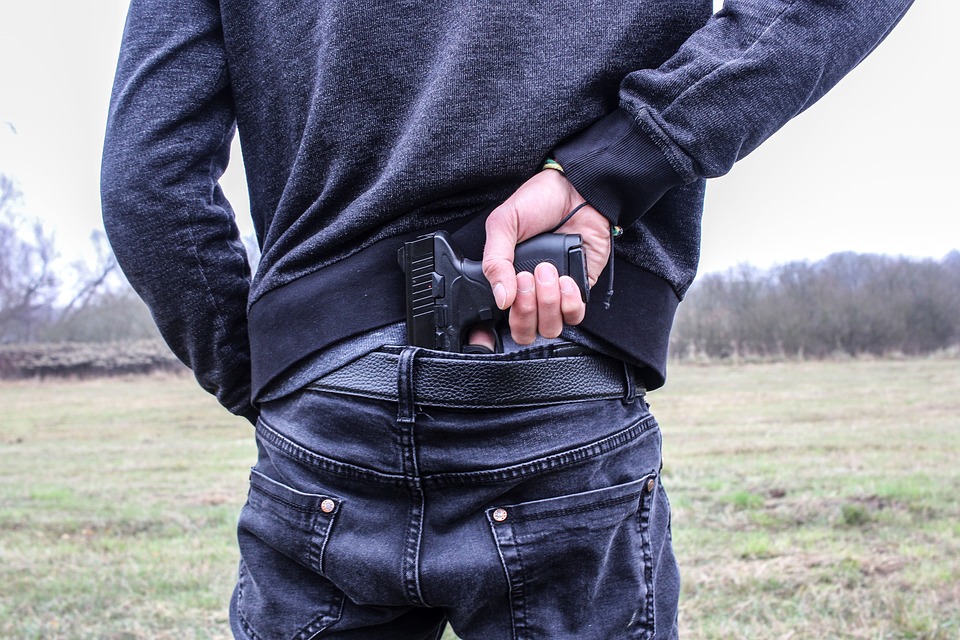 At the top of the list is Kaunas in Lithuania with a murder rate of 5.4 per 100,000 as of 2017. Kaunas is the second-largest city in Lithuania, with a population of about 383,764 that same year. The murder rate is fairly high for a European country but still not as high as a U.S. city.

Other cities on the list include Marseilles in France, Amsterdam, Belfast, and Tampere in Finland, etc. 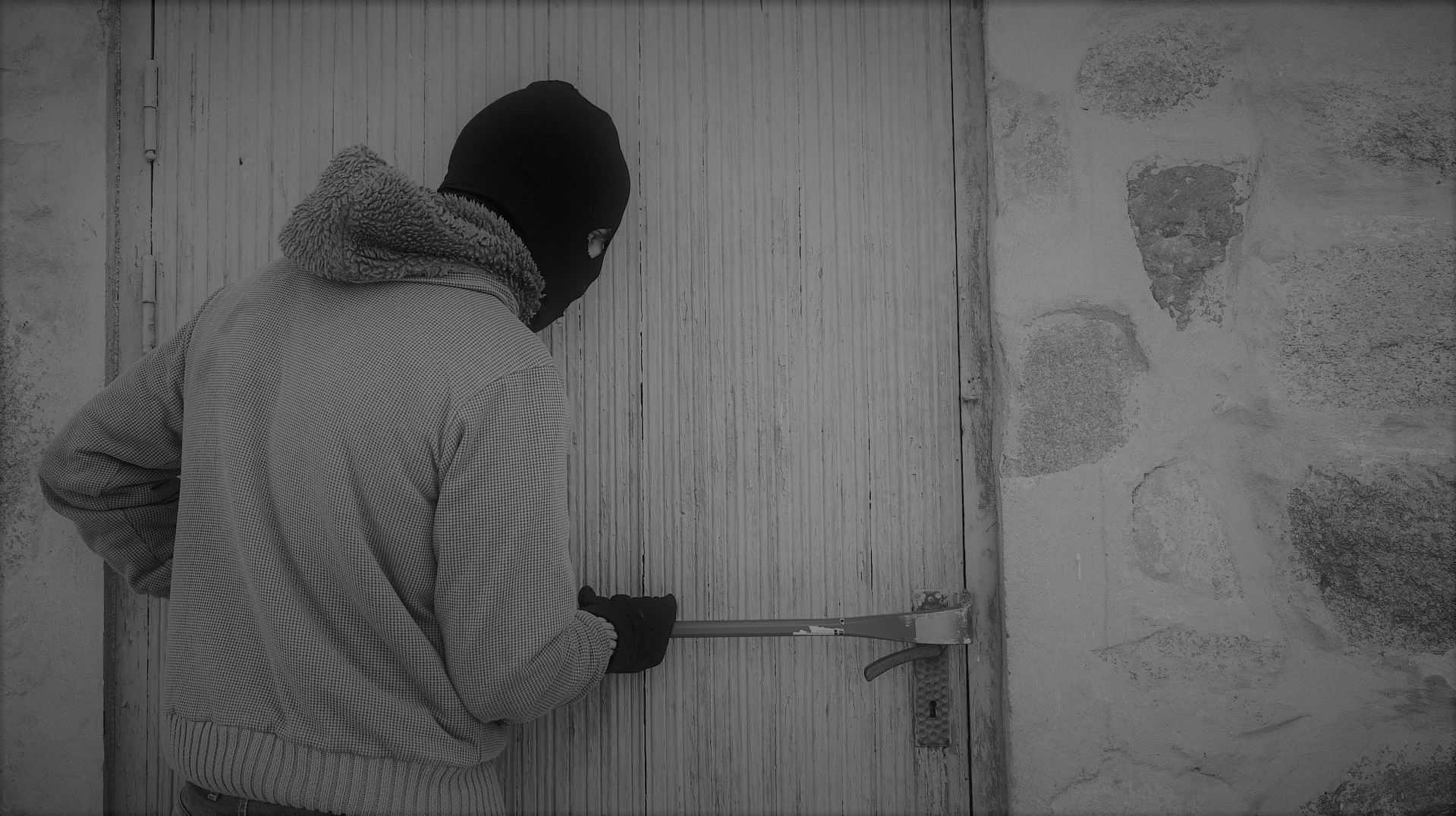