A beautiful and romantic Hungarian castle where Beethoven played the piano – photos!

It is just 30 km away from Budapest, and it is worth a visit because not only the castle but also its surroundings and garden are charming. The castle was built by the aristocratic Brunszvik family in Martonvásár, Fejér County, and it is well-preserved even today.

According to Femina, Antal Brunszvik received the land from the Habsburg empress and Hungarian queen, Maria Theresa, and started to build the castle in the 1780s. After Antal Brunszvik died, his heir, Ferenc Brunszvik, continued the project, so the Baroque country house was slowly transformed into a Classical and neo-Gothic aristocratic residence. Experts say that it is

one of the most romantic places in Hungary

with its slim towers and Gothic windows.

The garden was created following the plans of Heinrich Nebbien, and it is 70 hectares. There are exotic trees, and they even made an artificial lake and an island on the premises by using the water of the nearby stream.

But how does world-famous composer Beethoven come into the picture?

He was the piano teacher of the Brunszvik girls, so he lived in the castle for a long time. The widow of Antal Brunszvik hired the composer during a trip to Vienna where she heard a concert he gave in a theatre. Even though, as a talented composer, Beethoven did not like to teach, he taught the girls happily for a couple of weeks.

Meanwhile, Beethoven and the brother of the girls, Ferenc Brunszvik, became friends, and Ferenc was later one of the musician’s maecenas.

However, Ferenc was not the only reason Beethoven liked to return to the castle frequently. The composer’s private letters were found in the 20th century, and it seems that Beethoven wrote many letters to a woman, but it seems that they never reached their addressee. Historians say that it could be either Teréz Brunszvik, the founder of the first kindergarten in the Habsburg Monarchy, or her siblings, Jozefin or Karolina.

According to Teréz Brunszvik’s diary, however, it seems to be correct to say that Beethoven fell in love with Jozefin, and the feeling was mutual. Interestingly, Teréz was

the first who erected a Christmas tree in Hungary. 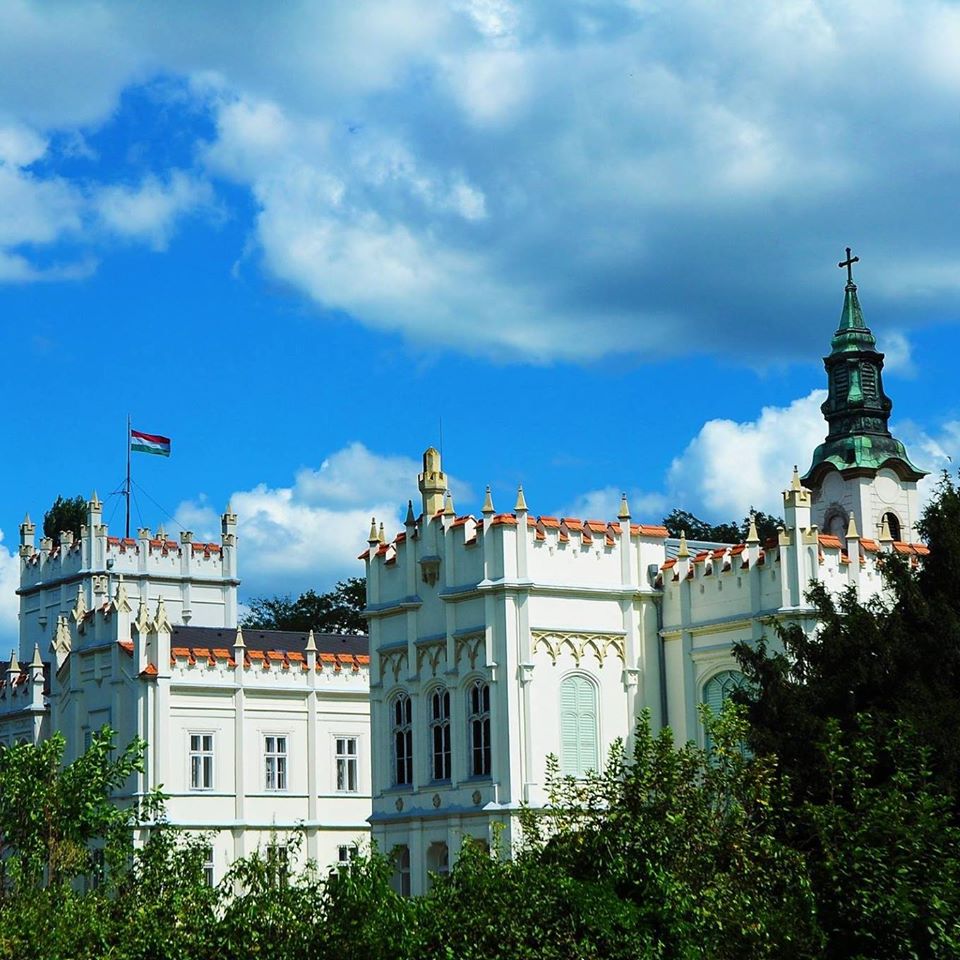 Martonvásár can be reached in 22-30 minutes from Budapest by train, and one has to walk only 5-6 minutes between the station and the castle. The park can be visited between 8 am and 6 pm in the summer and between 8 am and 4 pm in the winter period. The entrance ticket costs 2.5 EUR and only 1 EUR for children and pensioners. However, pets cannot be brought into the park, and even biking is forbidden there.

Tourists can visit the Beethoven Museum and the Kindergarten Museum in the park.