A Hungarian architect shaped the image of Shanghai – PHOTOS, VIDEO

The Hungarian László Ede Hugyecz was regarded as a remarkable architect and designed more than 65 houses which irrevocably shaped the city of Shanghai, the meeting point of international architectural styles in the 1930s-40s, writes 24.hu.

László Hugyecz (Hudec) was born in 1893 and was interested in architecture since an early age: ever since he was 9 he spent the summer seasons at the constructions of his father, who worked on the implementation of several well-known Hungarian architects of the time, including Gyula Wälder and Gyula Sándy.

Later, he graduated at the Királyi Magyar József University in Budapest after learning from the bests of the profession between 1910-14, such as Alajos Hauszmann, Frigyes Schulek, Samu Pecz, Dezső Hültl and Emil Tőry, among others. His promising career then met an obstacle as World War I broke out in 1914 and he became soon enlisted.

He got captured in Poland in 1916, but after 2 years of captivity his talents were recognized, and, as the Russians suffered the lack of professionals, Hugyecz came handy. By that time he already changed his identity and nationality multiple times and mastered numerous languages, including English, German, Ukrainian, French, Polish, and, of course, Slovak and Hungarian.

After further difficulties, he escaped, got a fake passport and, thus, a safe-conduct to China or Japan, and eventually reached Shanghai on October 26, 1918. After only 3 days of being there, Hugyecz got a job in the office of Rowland A. Curry American architect, who, realizing that Hugyecz was quite proficient in different architectural styles, gave him lots of tasks at the same time.

His plan, though, was to stay in Shanghai only for as long as he could make enough money to get back to his family. However, several misfortunes happened to them by 1920 so they moved to Budapest. After visiting them for a short time in 1921, Hugyecz felt that it was his job to provide financial security for the family, so went back to Shangai and supported them for the rest of his life.

1925 was the year when he opened his own office in the Chinese city and got designing assignments from the government, rich Chinese businessmen, and colonies of different nations. His style varied from eclectic to neoclassicism and modern art deco, but he also designed buildings in the Tudor, American colonial and Moorish styles, as well, fulfilling the needs of the more than 20 nationalities of the city.

Did you know that the Architizer Awards celebrated Hungarian winners earlier this year?

He tried to resign from his Czech-Slovakian citizenship and take up Hungarian in 1928, but due to some difficulties he could only get Hungarian citizenship and passport in 1941. Then, he opened the consulate in Shanghai in 1943 which he led until its closing following the Nyilas regime in 1944.

The final phase of the Chinese Civil War began in 1945 and, because Hugyecz was the Hungarian consul earlier, and also fulfilled the designing assignments of the wealthiest of the previous regime, he became regarded as an enemy and was taken into house arrest. By paying off the guards he and his family could leave, and thus they set off to Europe in 1948 on the board of the SS President Polk.

They settled down in Lugano, Switzerland, but he also worked in Rome until he retired from architecture in 1948 and applied for American citizenship. He moved to Berkeley, California with his family in the same year and started to teach at the University of California. He died in a heart attack during an earthquake in 1958, and in 1970 his ashes were placed in his hometown Banska Bystrica.

Numerous documentaries have been made about Hugyecz’s life so far, one of them is the remarkable work of Réka Pigniczy in 2011, called The Life of Laszlo Hudec. You may also watch a short video about the documentary here: 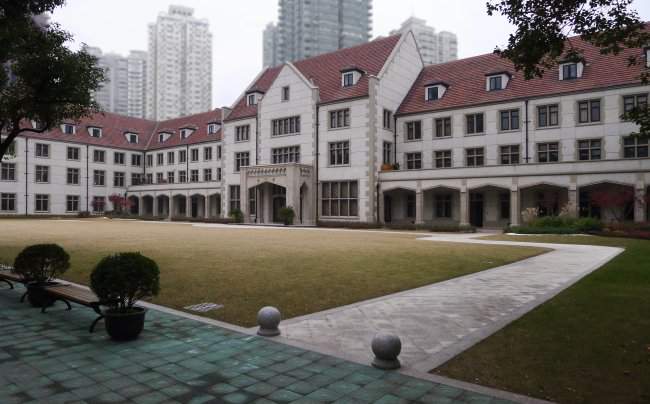 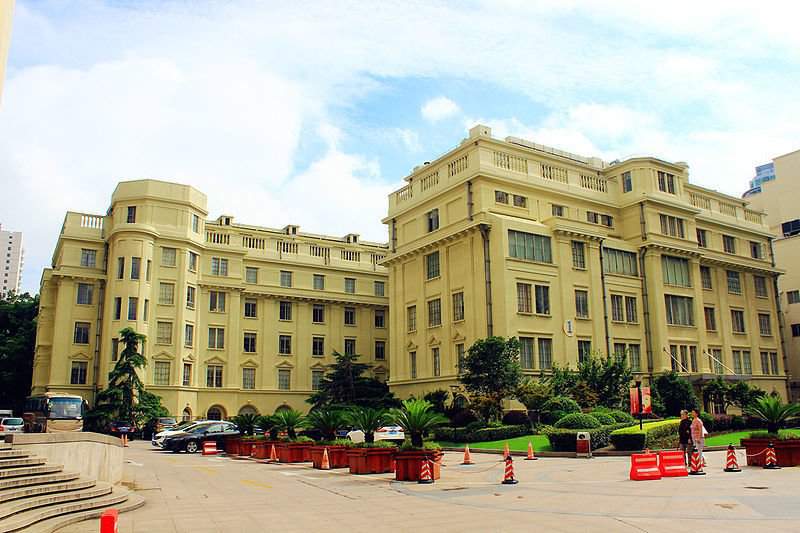 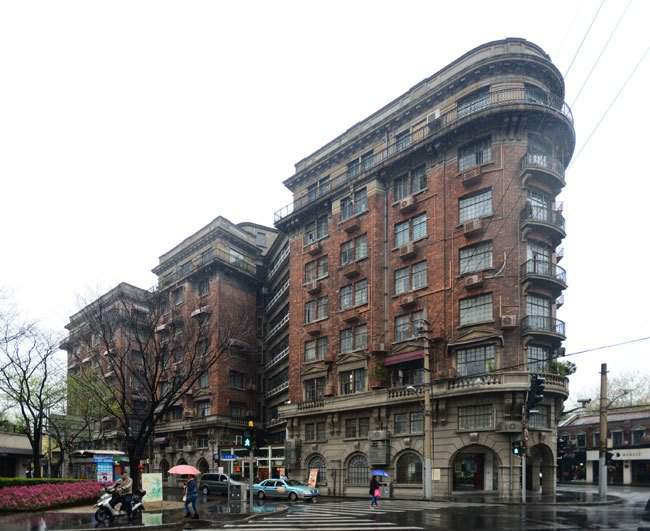 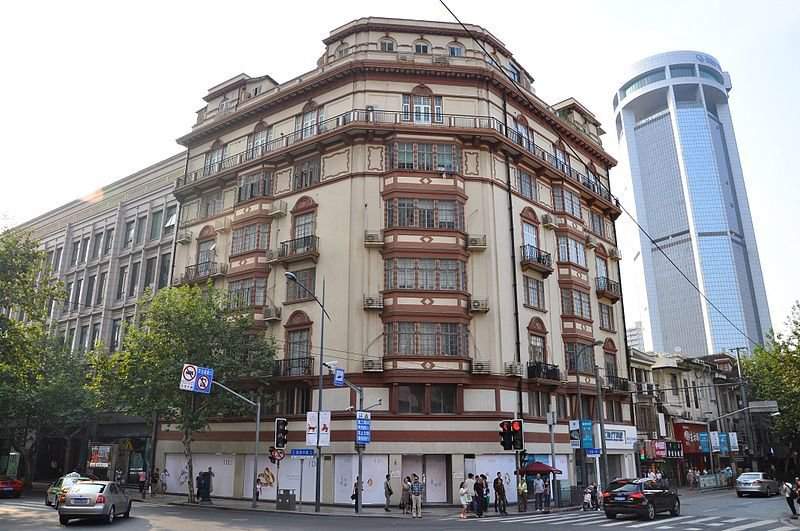 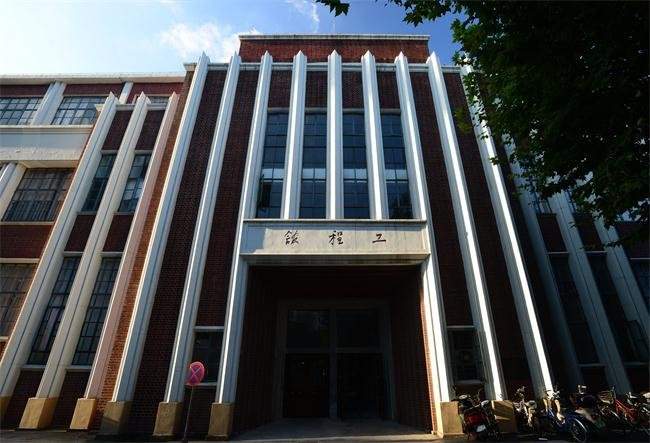 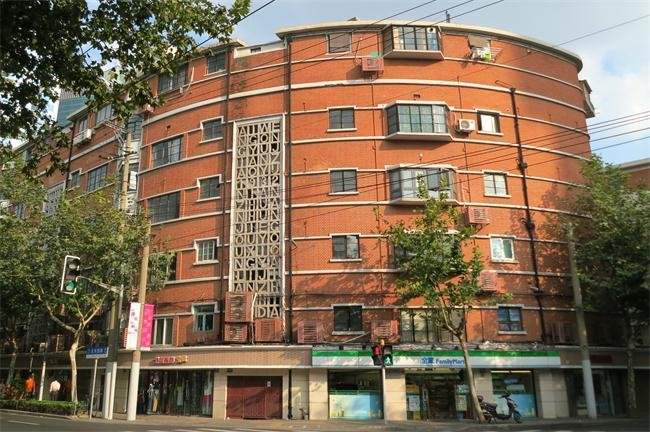