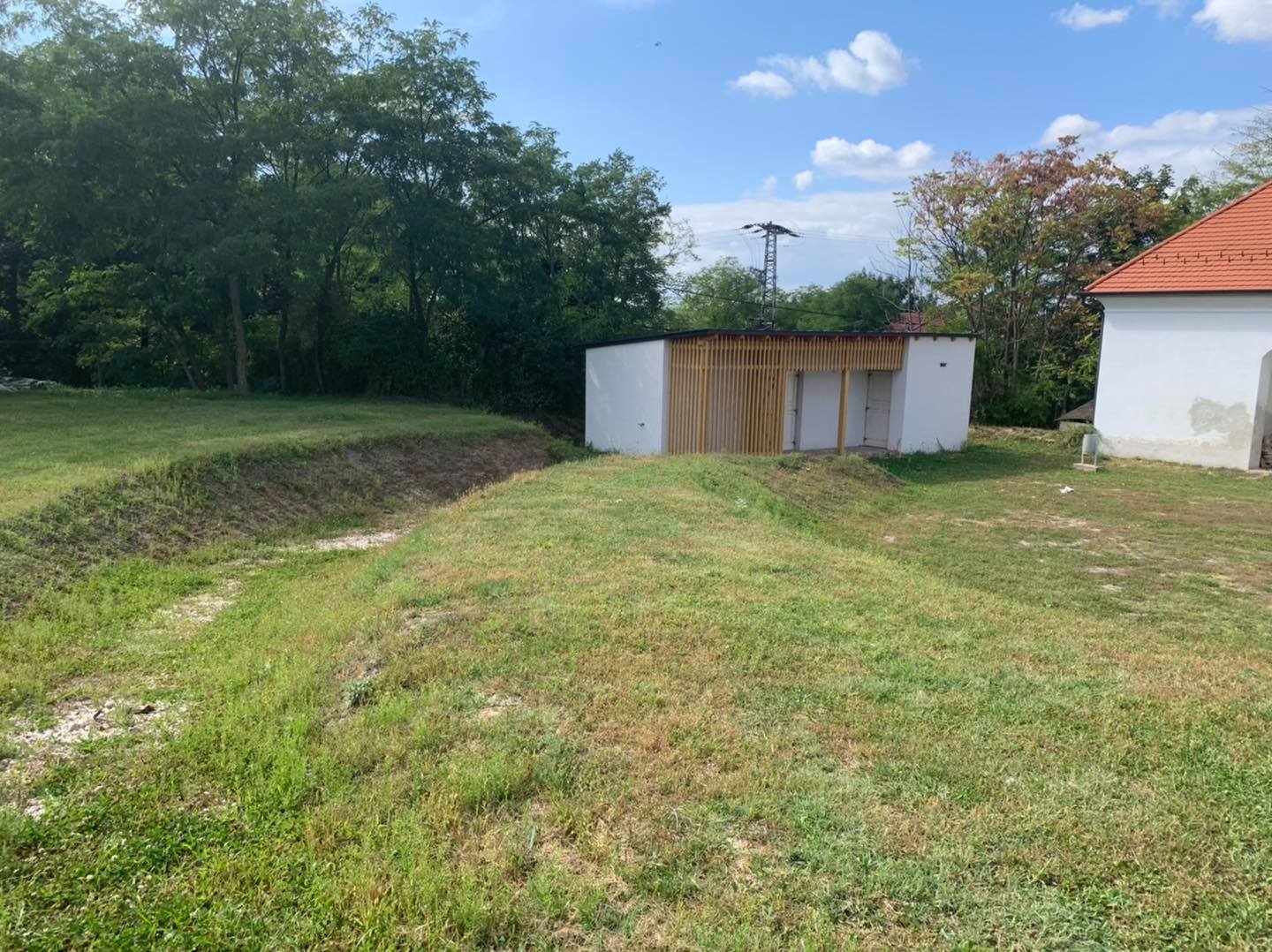 Ákos Hadházy, one of the non-attached MPs of the Hungarian parliament now running in the opposition primaries in the colours of Momentum Movement, has found probably the most expensive john of Hungary ever. The candidate aiming to become the MP of Zugló (14th district of Budapest) visited Őrbottyán, Pest county, where he discovered that the local government and an association built a john in the yard of a local restaurant for almost 30 million HUF (EUR 85 thousand)

According to index.hu, the development took place in 2019 within a strange financial package. Ten surrounding villages created an association (Izotóp Tájékoztató Ellenőrző Társulás) receiving money from the Central Nuclear Financial Fund of Hungary. Interestingly, the Minister of Innovation and Technology supervises how the fund spends its financial assets. 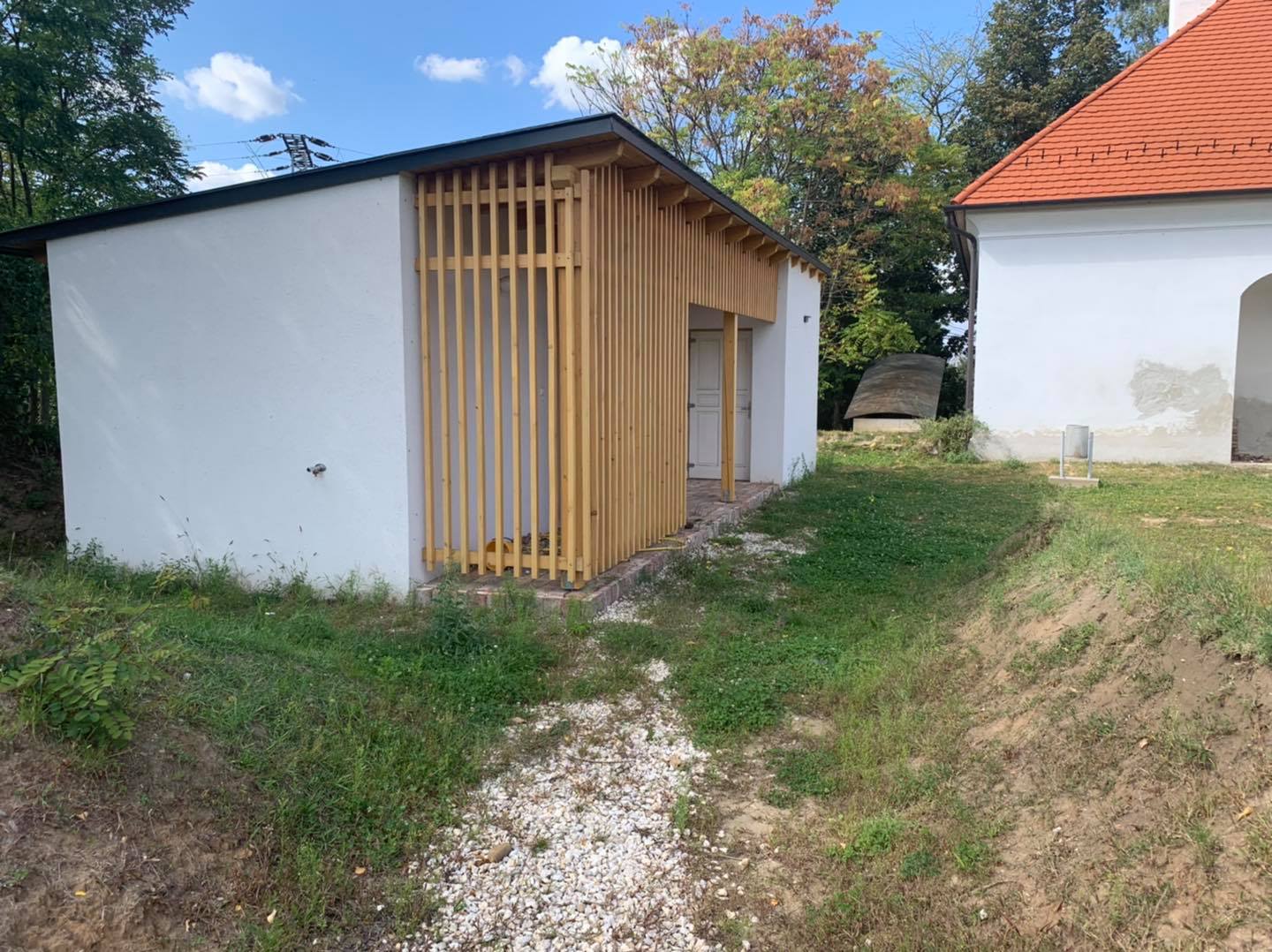 According to the founding charter of the association, they inform locals about the radioactive waste stored near Püspökszilágy, a neighbouring village. Furthermore, it can support developments in the settlements that formed the association. That is why they supported the construction of the john building project managed by the local government of Őrbottyán.

István Ferenc Szabó, the mayor of the settlement and deputy mayor of the village before 2019, is the deputy chairman of the association, as well. Moreover, one of his associates is Károly Kmetty, who worked as the mayor of Őrbottyán between 2014 and 2019.

while the remaining sum came from the local government of Őrbottyán.

István Szabó told index.hu that the john cost a lot, but he added that, when the local government decided about the project, he was not mayor yet. Therefore, he could not tell how the sum was calculated. However, he added that everything went according to the law. 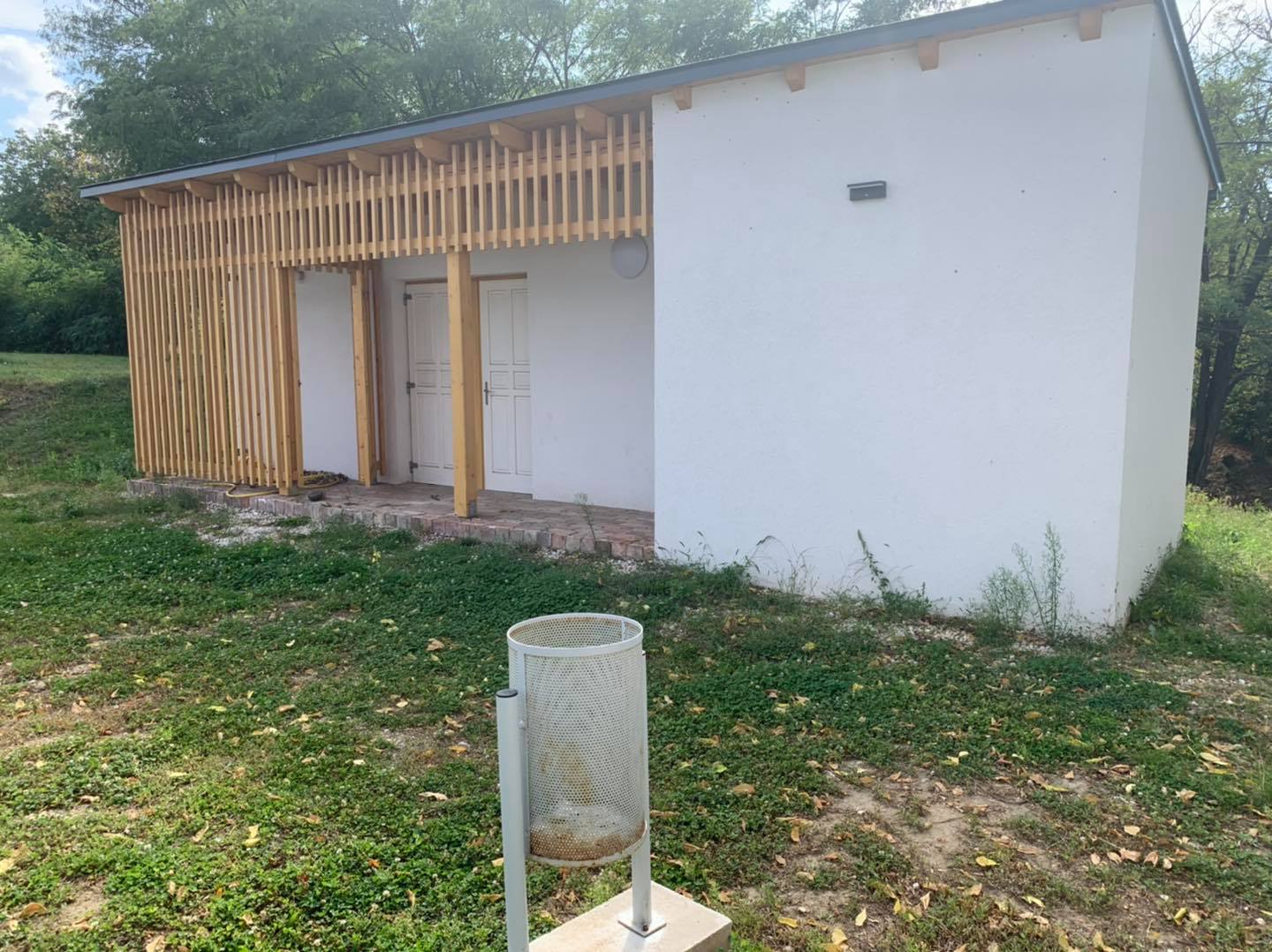 Furthermore, he said that the project covered landscaping and the development of the electric system of a 30 square metres building. Based on the minutes of the local government’s session,

they received a 41 million HUF (115 thousand EUR) offer for developing the john,

so they accepted the cheaper one.

Interestingly, a family house can be bought for 85 thousand EUR in the village with a garden. But the mayor said that the prices of the two buildings cannot be compared. To make matters worse, the john is closed, so it was not only expensive, but it cannot be used, as well. 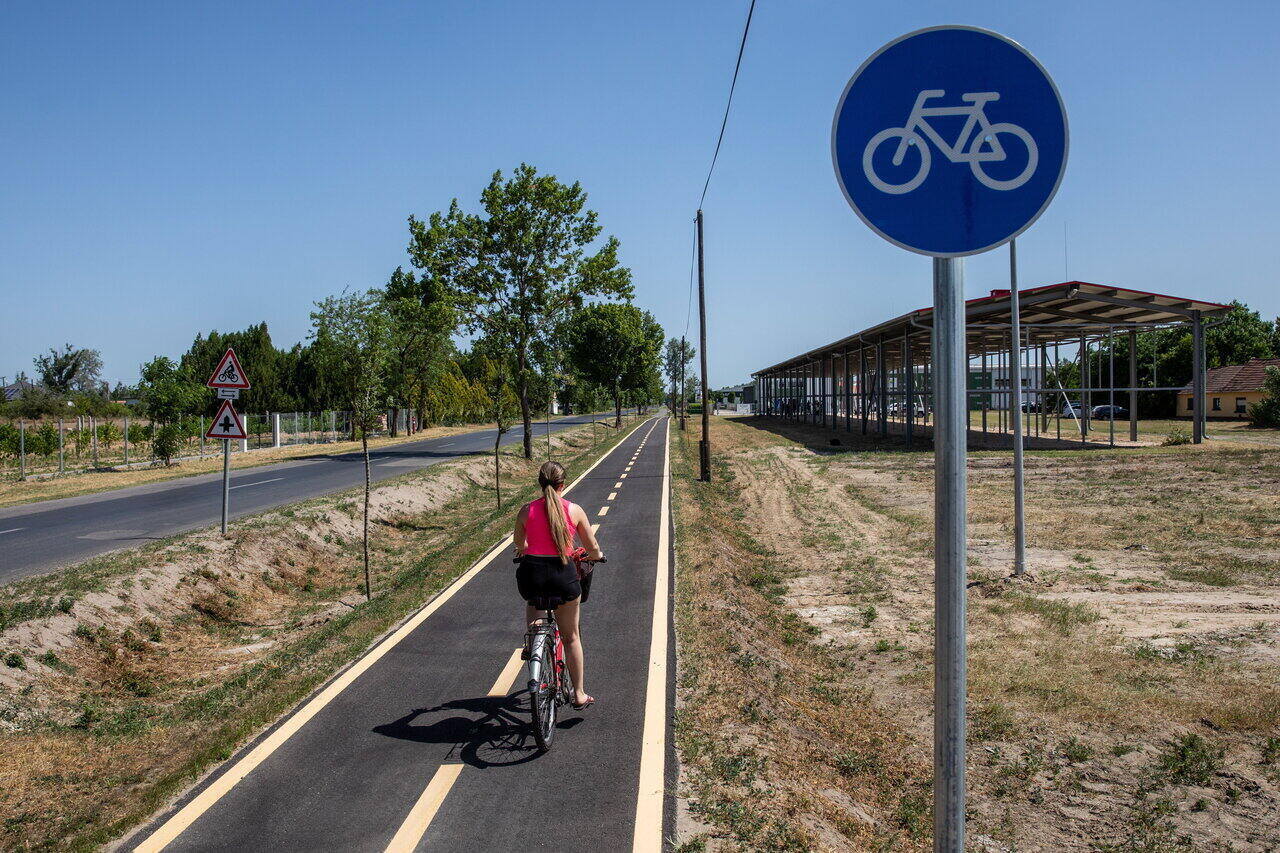