A little nostalgia – Check out the greatest Budapest concerts! – VIDEOS

During the past three decades, the Hungarian capital gave home to several amazing shows and unforgettable concerts. Now, let us travel back in time and check out some of the greatest Budapest concerts 😉

One of the most memorable concert experiences can be attributed to the band Queen, who visited us in 1986 to give a fantastic show in Budapest.

The unforgettable concert was attended by 80,000 people, leaving its mark on the history of Budapest’s greatest concerts.

Even today, goosebumps are guaranteed when you recall one of the greatest singers of the time, Freddie Mercury, singing to the audience the Hungarian children’s song “Spring Wind Floods Water” (Tavaszi szél vizet áraszt). One of the most memorable moments, for sure.

In 1991, one of the most amazing shows was performed by Monsters of Rock. In addition to the audience, the huge concert experience was a great moment for the performing band as well; that was followed by the biggest parties in the history of rock in front of one and a half million people in Moscow.

The Hungarian children’s song inspired Guns N ‘Roses as well, who visited us in 1992. According to lobu.hu, the ticket for this concert was six times more than in the case of Queen, which was one-fifth of the average salary at the time. Nevertheless, the show was attended by 70,000 spectators. The concert also remained amazingly memorable due to a torrential rainstorm, regardless of which the show went on in the stadium along with the loyal audience. Following the example of Freddie Mercury, the frontman Axel Rose also sang the Hungarian children’s song “Spring Wind Floods Water” (Tavaszi szél vizet áraszt) to the audience.

In 1993, Depeche Mode visited us for the third time; however, this time with a renewed image and musical style, reported hvg. Still, one thing has not changed: the band could not really get out of the hotel due to the enthusiastic fans.

1993 was another memorable year of great shows, when Metallica, the Irish U2 and Bon Jovi also visited us.

Furthermore, these bands have not only been to Budapest once. Since then, Metallica has given several concerts in the Hungarian capital, just like U2, whose last show could be viewed in 2019.

As petofilive.hu reports, ‘The King of Pop’ first came to the Hungarian capital in 1994 in order to shoot his next video clip, “History”. Two years later, within the framework of his third world tour, HIStory World Tour, he returned to Budapest to give an unforgettable concert in front of 50,000 spectators.

Time travel and 40 years of pop history realised within two and a half hours. Accompanied by his four-member band, the ex-Beatle gave the first concert of his career in Hungary at László Papp Budapest Sports Arena, in front of 10,000 spectators. Despite high ticket prices, the audience loved the show.

Green Day was founded by two childhood friends, Billie Joe Armstrong (vocals-guitar) and Mike Drint (bass), and was later joined by Tre Cool (drums). World fame was brought thanks to their third album Dookie in 1994, which was followed by another worldwide success in 2004 with American Idiot. A year later, the band gave an unforgettable show in Budapest Arena.

According to Index, Prince’s concert at 2011’s Sziget Festival was not only well done, but it was actually perfect, from the first sound to the very last movement.

Despite a half-hour delay, the world-famous singer gave one of the most memorable concerts in the history of the festival, including the greatest hits like “Purple Rain”, “Pop Life”, “The One”, “Cream”, “Musicology”. 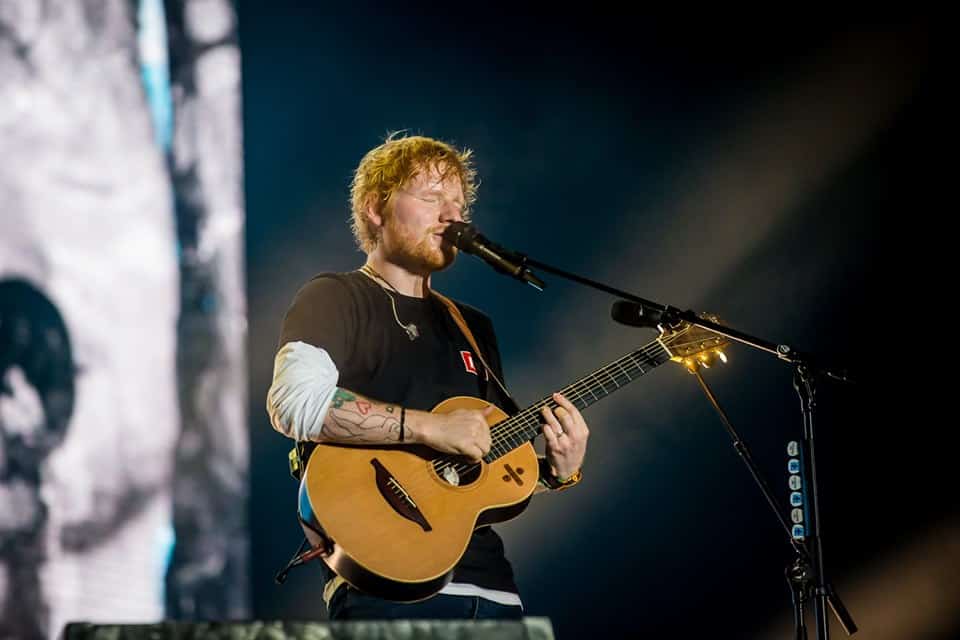