A spectacular pedestrian bridge to be built on the Danube – VIDEO 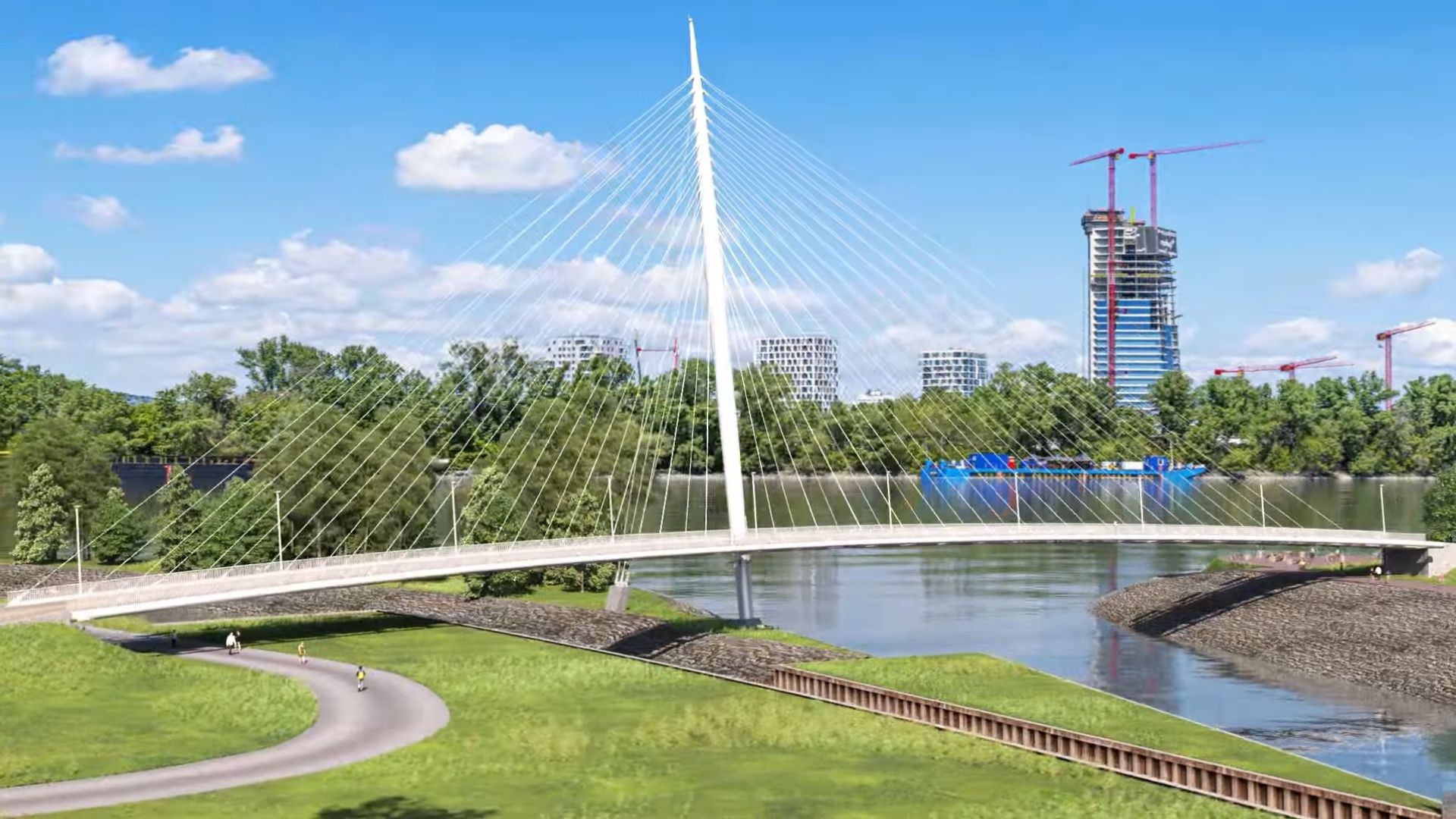 Visual plans have been published for the beautiful bridge designed to be built next to the National Athletics Center, the most expensive sports complex in Hungary.

According to the Menedzsment Fórum, the National Athletics Center will be built from HUF 203 billion.

According to We Love Budapest, there have been several European and World Championship games In Hungary in recent decades. Still, they have all been indoor, in contrast to the now planned Athletics Championship, which would be an outdoor event. The International Association of Athletics Federations (IAAF) decided in 2018 that Budapest would receive the right to host the event, even though the main stadium only existed on paper.

According to the plans, after the event, the complex will be demolished, writes We Love Budapest, and the residents of Budapest will have training tracks, a running circle, street workout, and many other opportunities for sports and recreation.

With a cost of HUF 203 billion, the National Athletics Center will be the most expensive sports facility in Hungary.

Its cost far exceeds the price of the Puskás Arena, claims Menedzsment Fórum. From this amount, however, a pedestrian and bicycle bridge and other related facilities, infrastructure, and landscaping will also be implemented in addition to the sports facilities.

According to Magyar Építők, a beautiful, aerial pedestrian bridge will be built next to the sports complex in the area between the Rákóczi Bridge and the northern tip of Csepel Island. The designer of the bridge is Speciálterv Építőmérnöki Kft.

The Robinson Bridge will be suspended from a 65-foot-tall slender pylon, and its slender design will offset the huge stadium.

Here is how it is going to look like according to the visual plans:

The pedestrian and bicycle bridge between South Pest and Csepel over the mouth of the Danube branch of Ráckeve will also serve as the passage of smaller vehicles transporting athletes during sporting events.

According to some sources, this island is also called Robinson Island, says Gábor Pál, the responsible designer. Hence, the “Robinson Bridge” name is a design initiative to give the bridge a more interesting name than the dividing island’s bridge.