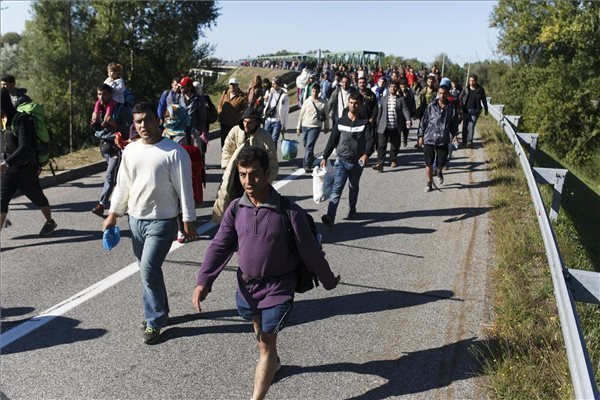 Ader told MTI on Saturday that he had also asked the secretary-general to support Hungary’s initiative for the EU to raise its support for refugees. The European Union last week decided to increase the amount by 1 billion euros. “The Hungarian proposal was more ambitious, envisaging a 6 billion euro rise,” he said.

The president also asked Ban Ki-moon to support Hungary’s initiative for global quotas to be introduced so as to involve the United States, Canada, Australia and China in efforts to help Syrian refugees.

Ban Ki-moon said he “understood the challenges Hungary had to face during the current wave of migrants and refugees to Europe.”

The president outlined Hungary’s arguments which would justify that Budapest should host the Olympic Summer Games in 2024.

Hungary was a founding member of the IOC and the only one among the top ten medal-winners that had never hosted the Olympic Games, Ader said. It may also enhance Hungary’s chances that the IOC had decided to organise the Games in a less costly and more environmentally friendly way in 2024, he added. Ader said that Hungary’s political stability and growth course are further factors to be considered by decision makers.