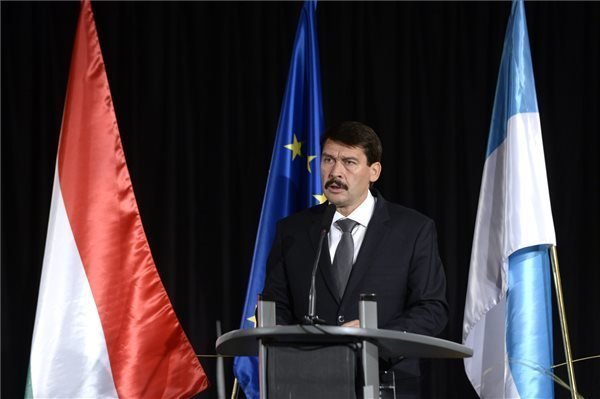 In his address, the president said that Hungarians in 1956 were fighting for a life in which “work would be meaningful and rewarded, individuals would have rights and live in freedom, and the nation would have an independent future equal to other nations”.

The ceremony was attended by Joachim Herrmann, Bavaria’s interior minister.