Agassi said he hoped the partnership with the company would mark a success in the battle against the global problem of obesity.

The company wants to use a large part of 2 million euros to contract Agassi as the face of the company’s brand in Europe, owner Norbert Schobert said. The company also wants to expand its franchise network in a further seven countries, he added. 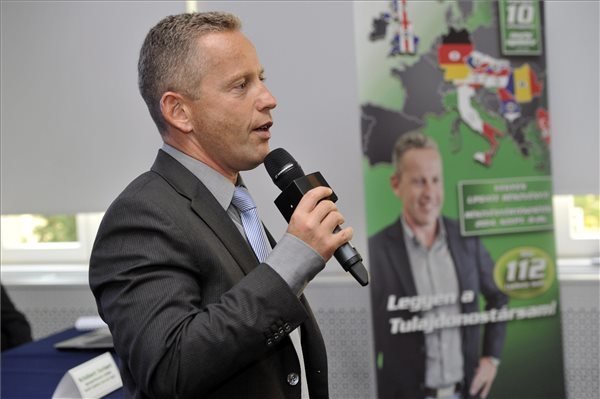 At present, the company has 112 shops in three countries.

Norbi Update Lowcarb’s IPO is taking place on Sept. 8-26. The company plans to sell at most 2.2 million shares at an initial price of 990 forints apiece.

The shares, which will be listed on the Budapest Stock Exchange, account for 34-35 percent of registered capital.