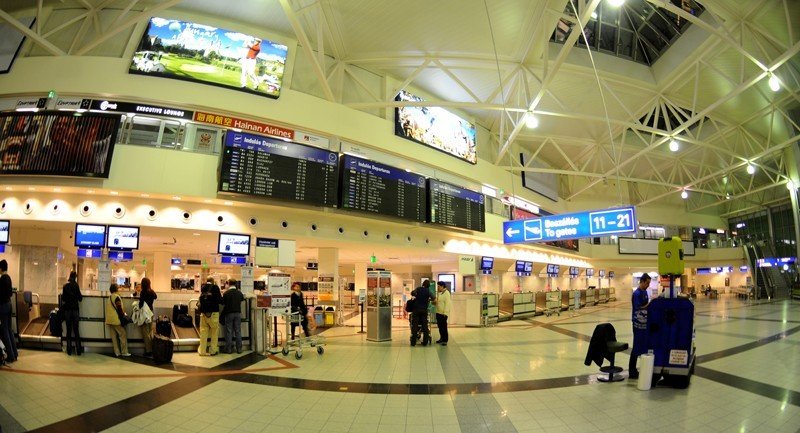 According to a new survey arranged by Republikon Institute for 24.hu, higher wages are the most important reason why more and more young Hungarians are working abroad. As we already reported, salaries are very different in the European Union. For example, the minimum wage in Luxemburg is eight times more than in Bulgaria. Thus, Eastern-European countries lose their most educated, skilled and well-trained workforce. Therefore, the labour shortage is spreading in that half of Europe together with its demographic decline.

why it is worth to remain in Hungary.

They wrote that there is political stability and the country is secure. Furthermore, the cost of living is low; the organisation of society is based on Christian values, and the family is also here. According to the Research Institute for National Strategy, the Hungarian government continuously extends the allowances given to the families. Finally, the country is protected from migration.

Moreover, the authors emotionally blackmail those who consider leaving the country. They write that those young people who are thinking about moving to another country do not take into consideration the sorrow they cause to their relatives. Moreover, they cannot properly take care of their parents from abroad, which means that

However, it is at least doubtful that such sentences would stop emigration.

Young Hungarians would like to go most, but the rate is high in the 65+ age group as well

Republikon Institute surveyed 1,000 people and searched for the answer to the question of how many of them are planning to move abroad and how many of them know about any relatives thinking about leaving the country.

18% answered that either they or their relatives plan to work abroad some day.

In itself, this is not a tremendous rate, but it means that every fifth citizen does not plan their future in Hungary. The reasons are simple: 14% would choose to work abroad because of the higher wages. Interestingly, 3% would leave the country because of the “Byzantine public life”. In fact, only 1% mentioned some other reasons.

However, the whole picture is much worse, if we examine the numbers in the different age groups.

According to the survey,

40% of the 18-24 age group said that he/she or some of his/her relatives would like to move abroad.

Only 44% does not plan to emigrate

and 16% did not want or could not answer the question.

The rate of those who would like to remain is higher among the 25-34 years old Hungarians. 76% does not plan to leave the country, only 18% said that they or some of their relatives would like to do so.

In general, we can state that the older an age-group, the less the rate of those who would like to leave the country is. Of course, this is understandable. However, it is interesting that the rate of the leavers

They probably follow their children or grandchildren to help them or be helped by them.