Amazing land art on the coast of Danube – Photo Gallery

Tamás Kánya’s work is truly unique: he makes amazing land art creations on the Római Coast of the Danube from flotage, driftwood, stones, pebbles, shells and other natural materials cast on the riverside. Some of his creations are non-figurative, while others depict characters like E.T and objects like the Rubik’s Cube. His stone yard is a must-visit site for art lovers 😉

Tamás has been occupied with land art for four years, during which he made hundreds of creations. He aims to popularise this artistic genre, which is quite new in Hungary. He shares his work on his Facebook page, which he launched at the urge of the visitors.

Since then, several foreign artists commented and messaged him. “My work has been praised by such illustrious artists, whose work I admire and look up to,” Tamás told 24.hu a while ago. He added that he frequently posts his creations on foreign websites, emphasizing that the photos were taken in Hungary. This is how he wants to popularise the country.

His favourite part is that he creates in harmony and cooperation with nature. As he says, he only rethinks what nature has already formed.

One of his favourite stone statues depicts E.T, his childhood movie hero. “First, I took home his body, but I didn’t know whose body it was going to be at the time. A few days later I found his head in a bush. Then, I looked for a snub nose, a curved neck and a hand that signals ‘E.T. go home’”.

Even though his artworks are usually short-lived, he guards them in the forms of photos since photography is his other passion. Check out some of his creations in the following gallery: 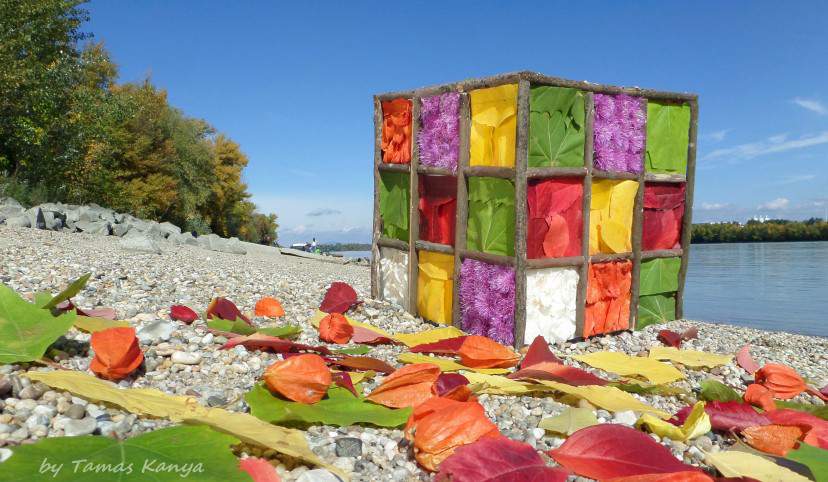 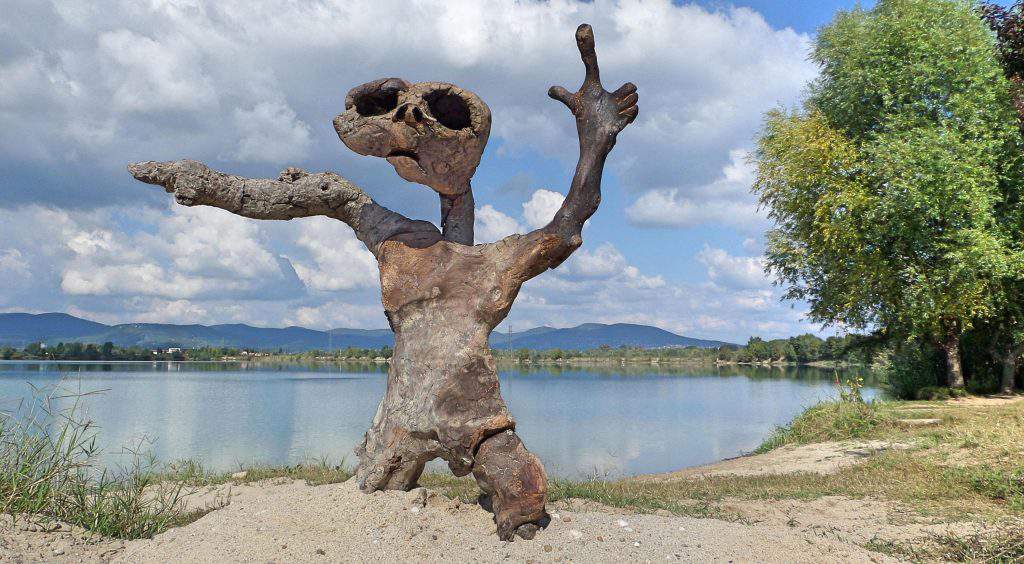 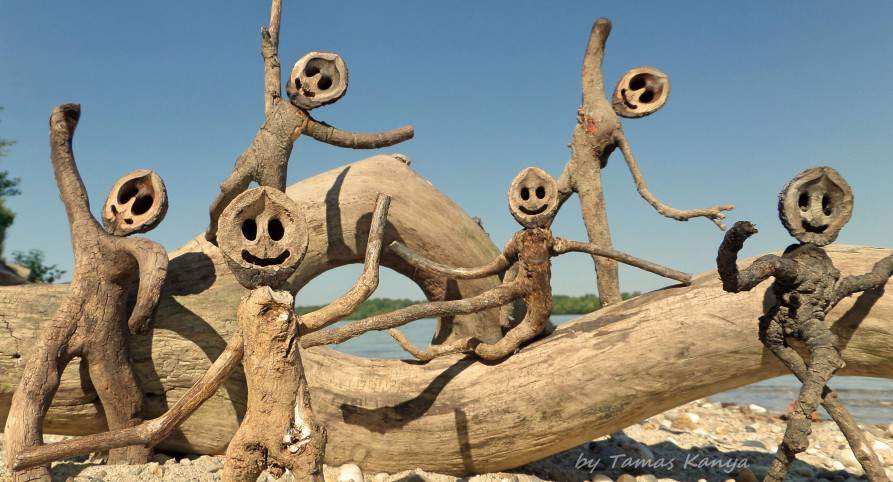 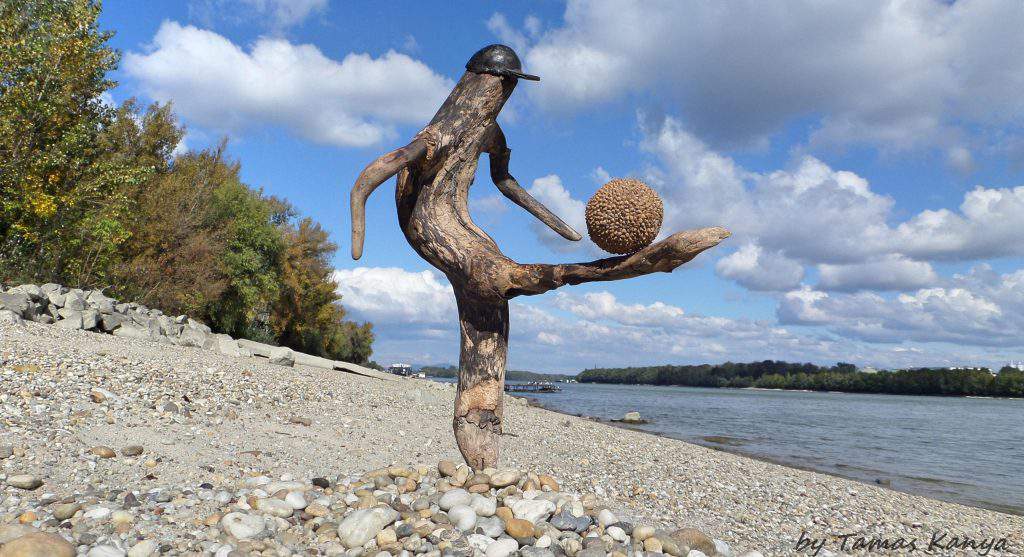 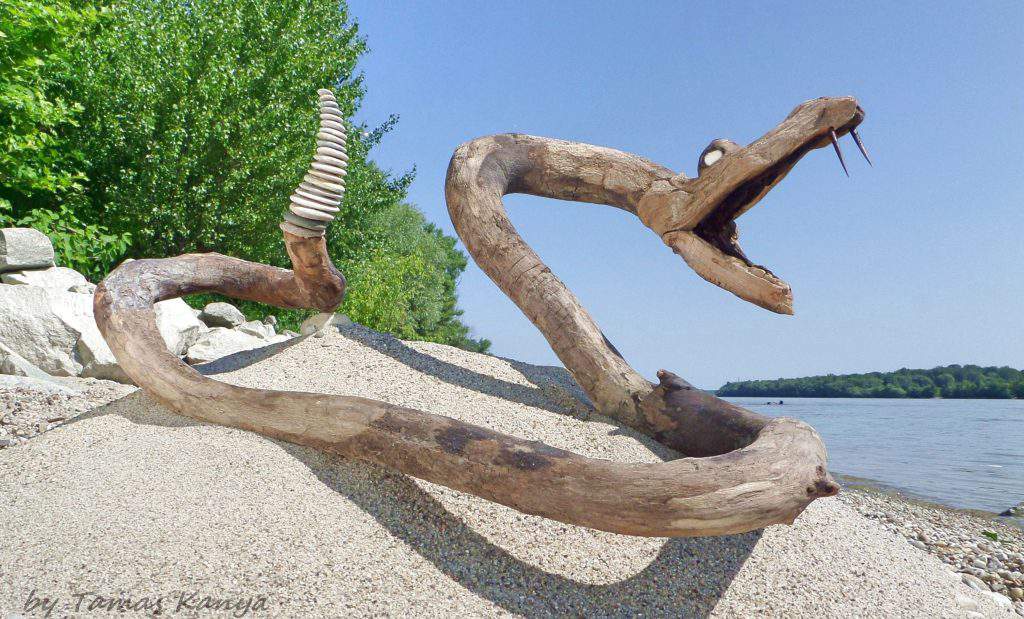 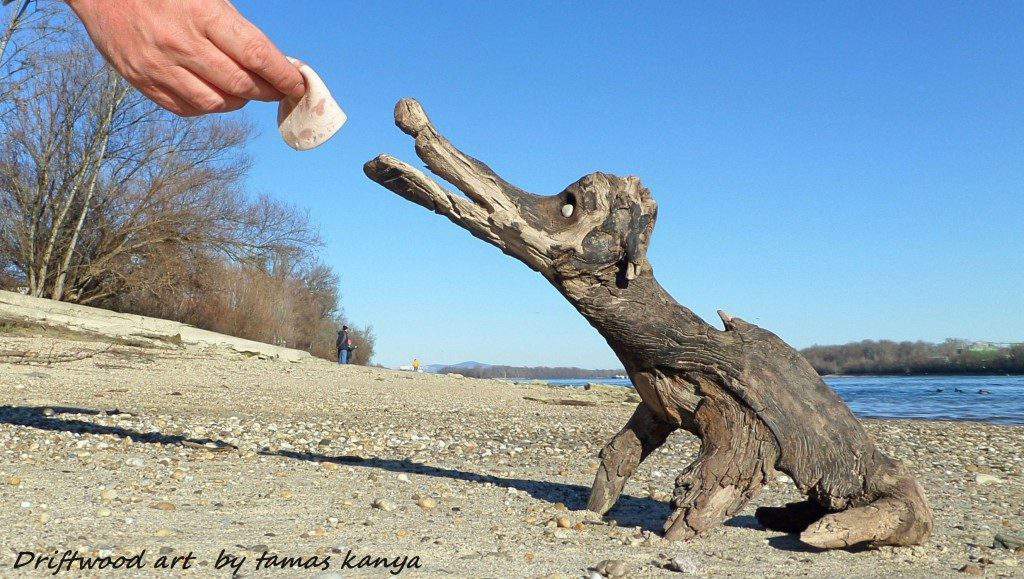 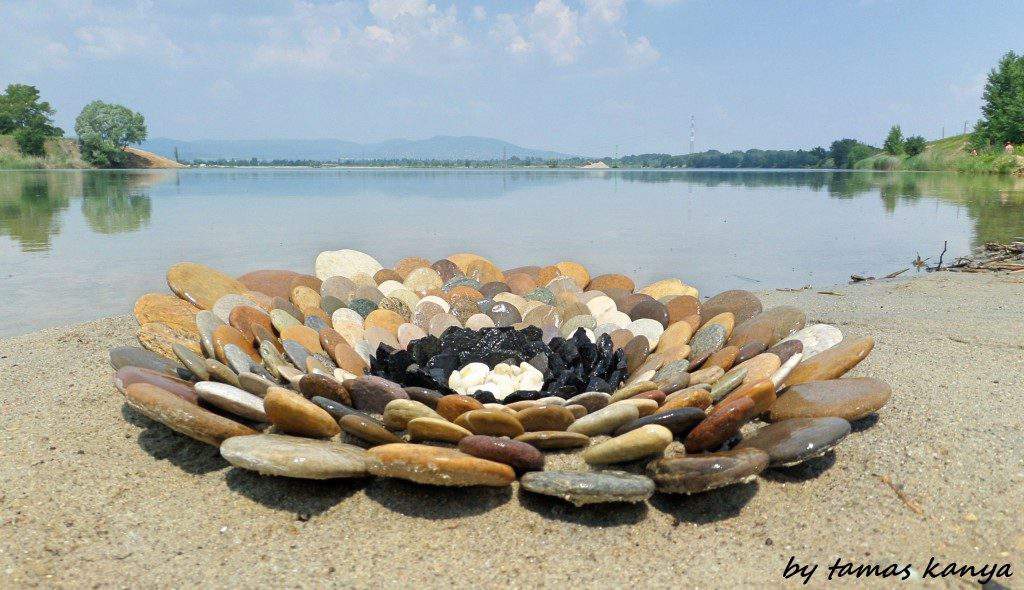 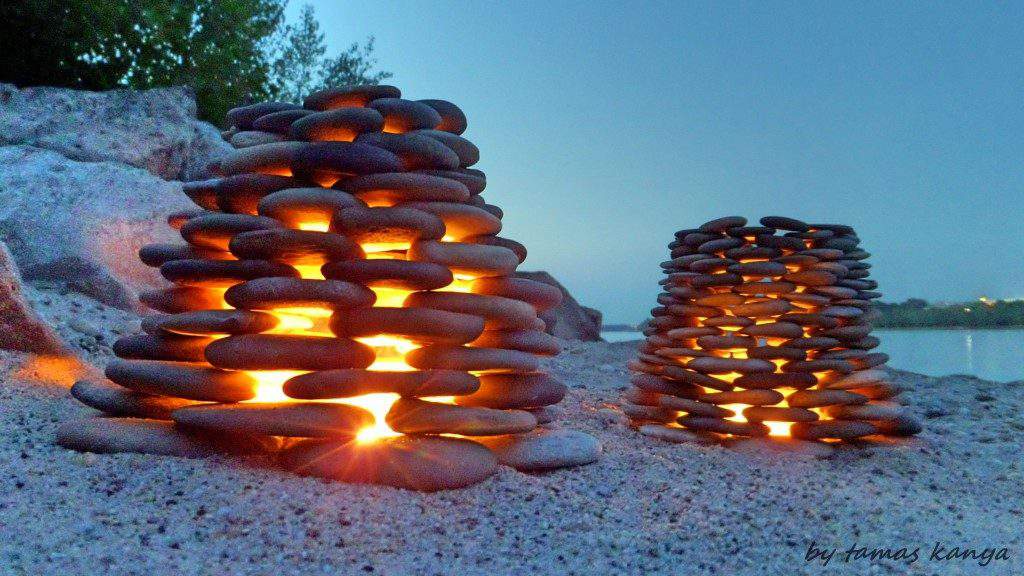 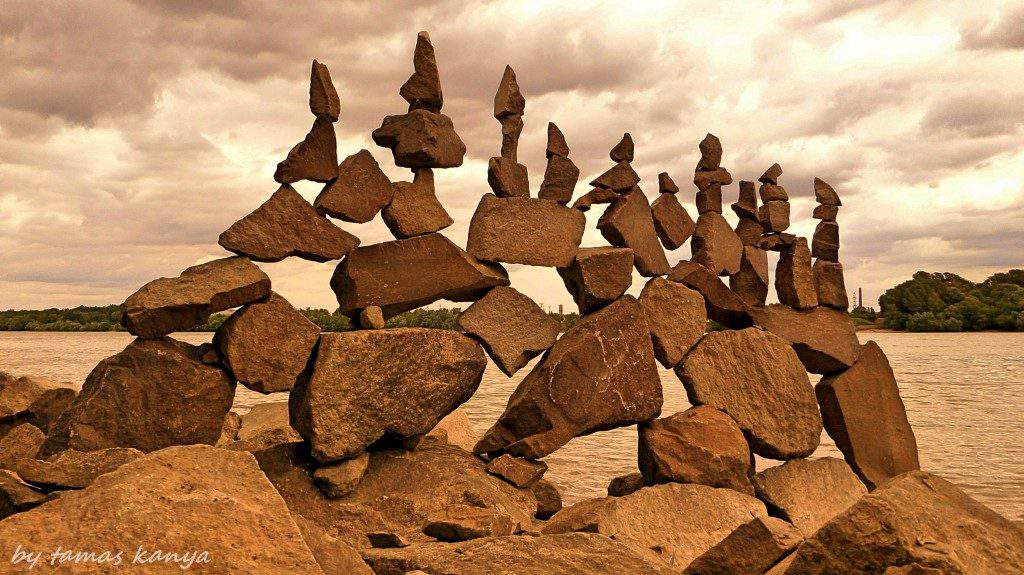 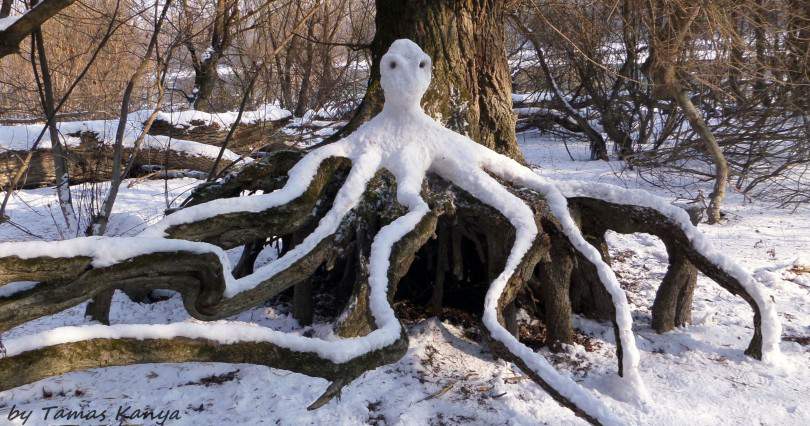 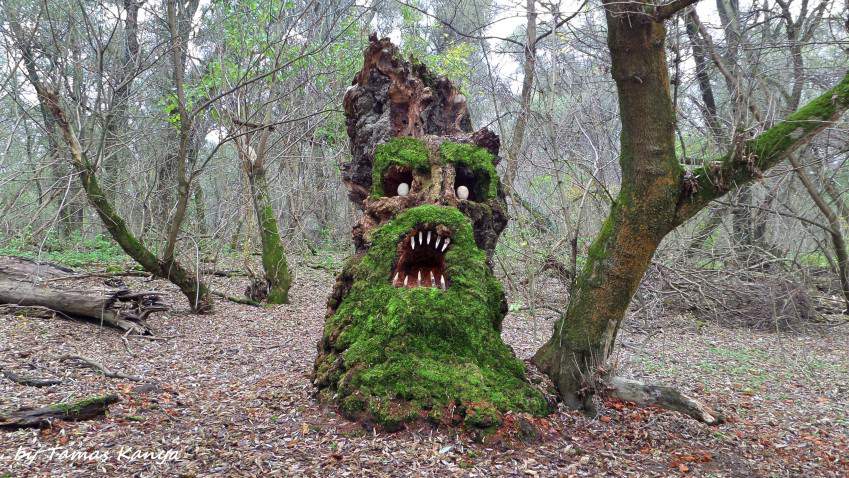 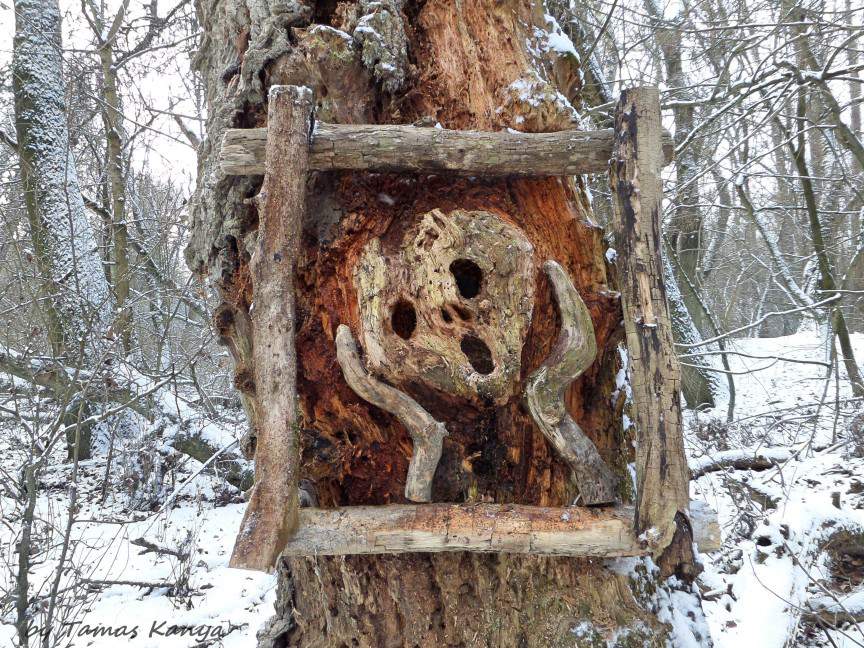 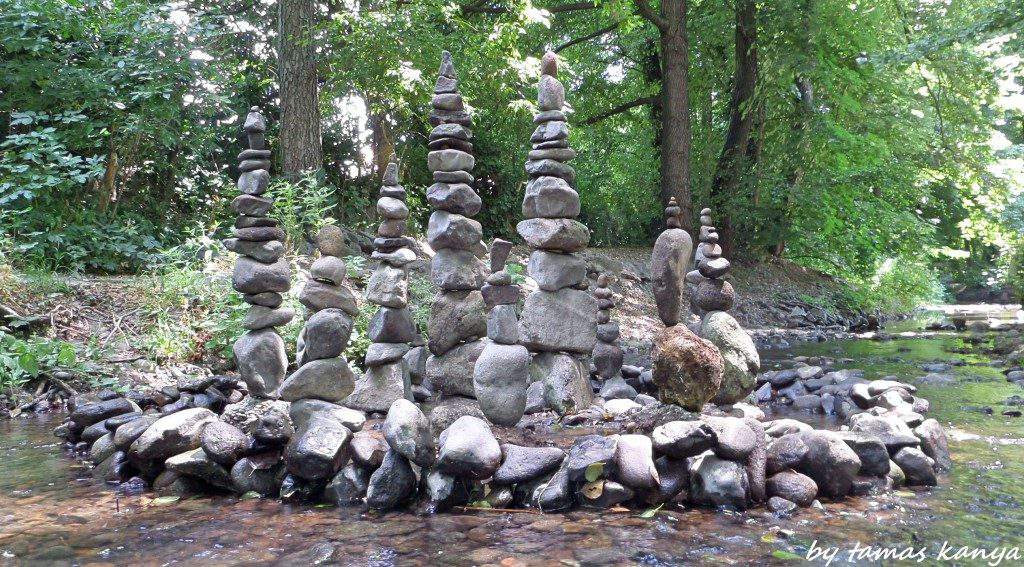 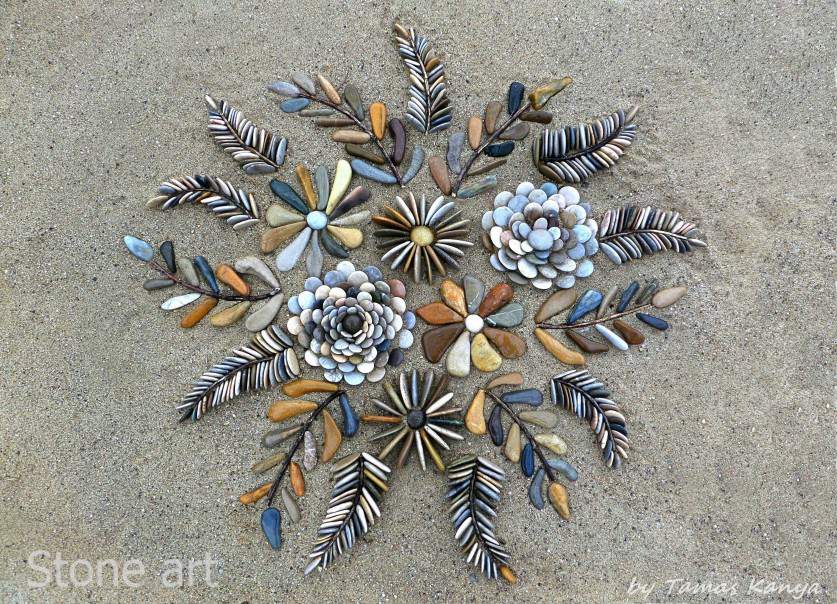 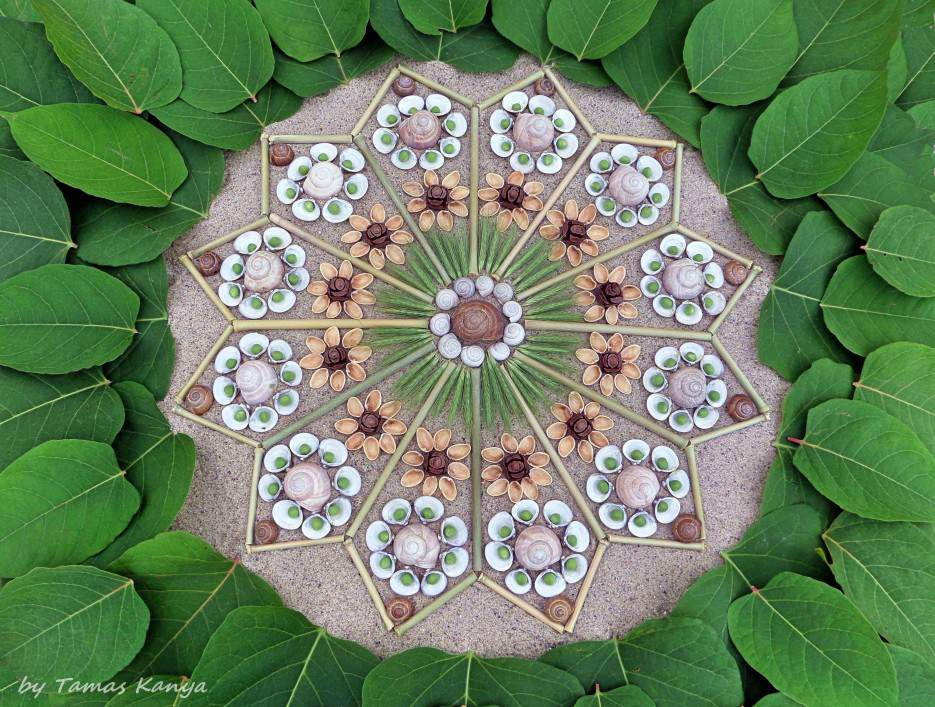 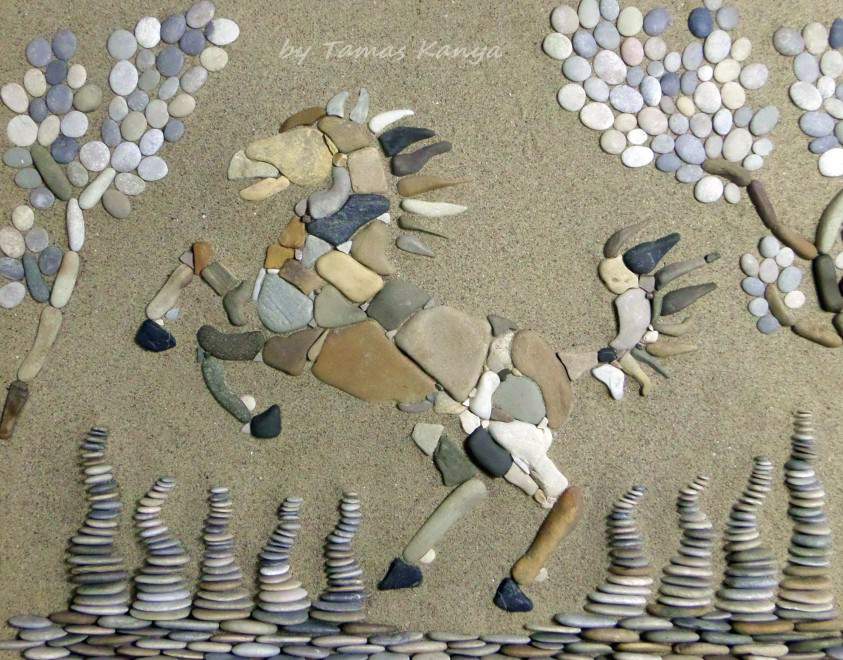 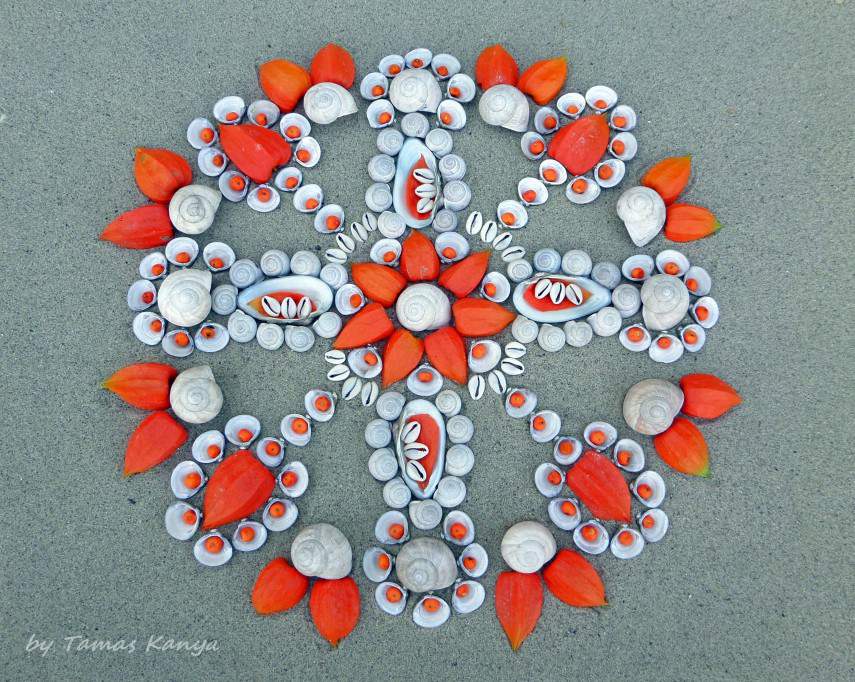 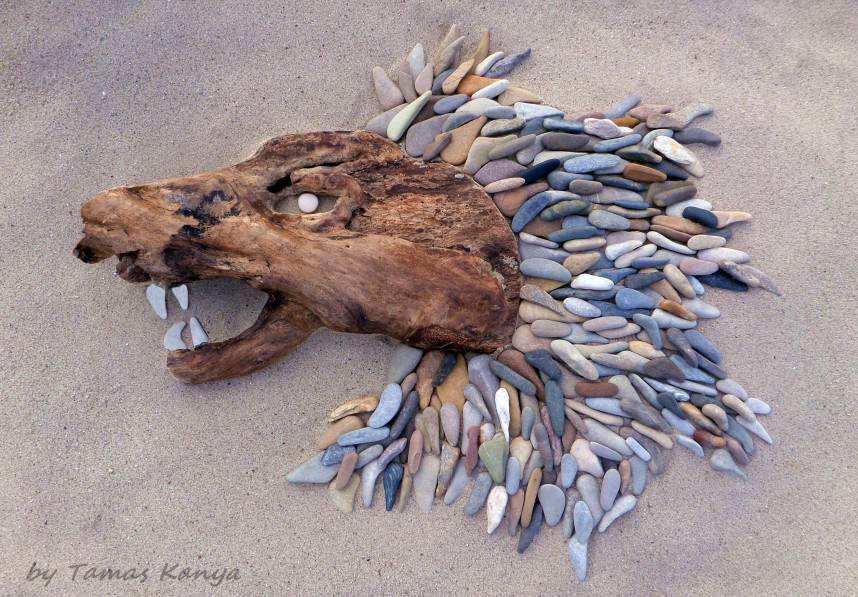 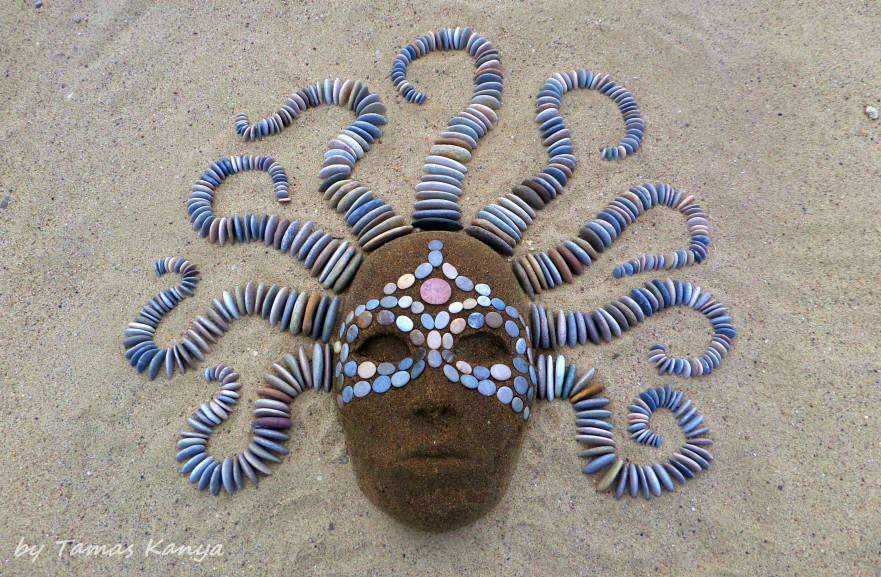 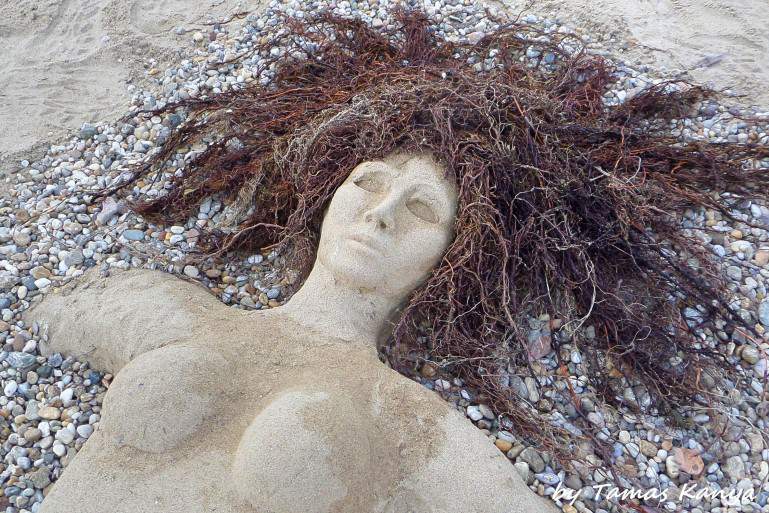 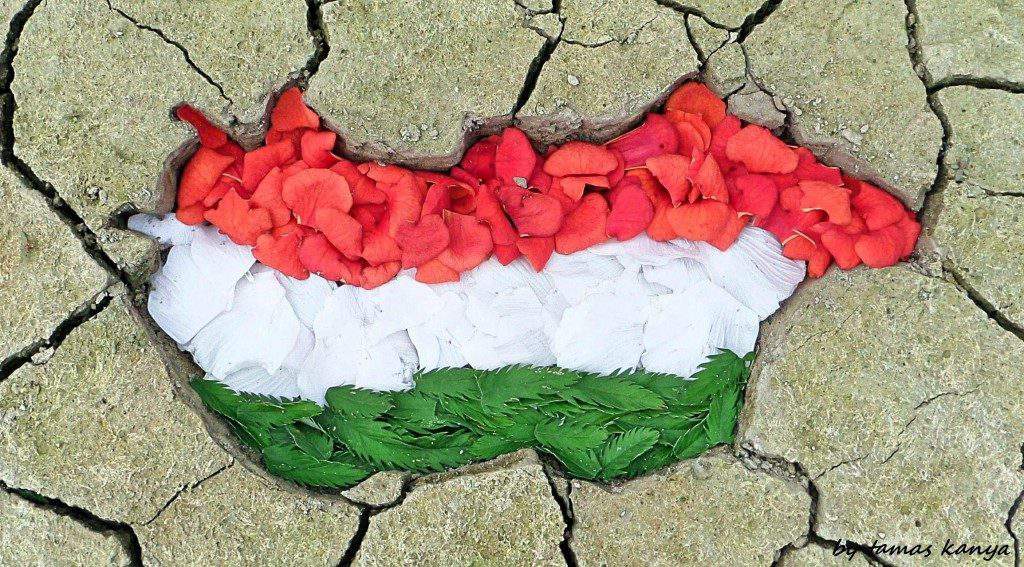