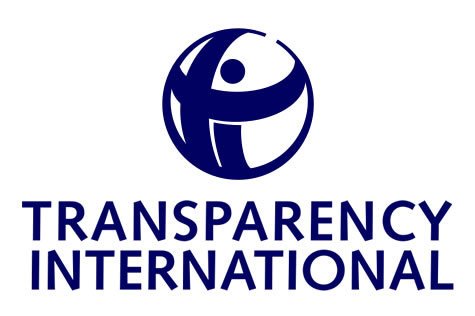 Karin Olofsdotter, Sweden’s ambassador, said that corruption is dangerous because it distorts the market and has a negative impact on society, since it undermines rule of law and trust in politicians.

The ambassador noted that nearly all government documents were open to the public in Sweden, and voters accepted that some taxes were high because they could make sure that those funds are spent efficiently.

Jonathan Knott, Britain’s top diplomat in Hungary, said transparency is needed in order to roll back corruption. Transparency stimulates investment and thereby helps job-creation, he said. He noted that involving young people in the fight against corruption was especially important.

Norwegian ambassador Tove Skarstein said that a transparent political and economic environment was good for society. He added that association with graft was considered shameful in both the political arena and in the business community of his country.

Hungary could only leave its “bad reflexes” behind if young people “follow the principles of honesty, fairness and a good performance,” he insisted. Otherwise, he added, Hungary will lag behind Europe and become an “impossible” place to live.

TI’s corruption perception index shows the level of corruption as seen by respondents among politicians and civil servants. In 2012, Hungary was ranked 46th in a survey of 176 countries, with Denmark, Finland, and New Zealand as the least corrupt countries.