We publish without any changes an open letter and a New Year’s appeal by by MEPs Attila Ara-Kovács (Democratic Coalition) and Márton Gyöngyösi (Jobbik) to the Hungarian and Central European intelligentsia:

“Eighty-four years after Munich, seventy-seven years after Yalta and just thirty-three years after tearing down the Iron Curtain, our region has once again become a bargaining chip in a deal between the big powers. This deal would determine the future of our region for many generations to come. We had no say in our fate in Munich or Yalta, but we must speak up this time.

Russia’s president Vladimir Putin has recently made it clear for the EU’s leaders that he wants to revive the Brezhnev Doctrine: he is working on rebuilding the Russian sphere of interest, which involves controlling the post-Soviet region as well as exercising influence over the EU’s Eastern and Central European periphery. If, by embracing the “two-speed Europe” concept, the European Union accepts Moscow’s deal, it could undoubtedly provide a short-term remedy for many of its internal problems: it could get rid of politicians like Orbán, who have been a wrench in the works of European integration, as well as temporarily solve the Ukraine crisis by pacifying Putin. The “core-EU” could continue growing seamlessly and compete successfully with such rivals as China. The countries of the periphery don’t want such European values as pluralistic democracy, rule of law, freedom of the press or the European Public Prosecutor’s Office anyway, so they could get what they want and go their own way.

Driven by nothing but economic interests, a pragmatically loose cooperation between the core and the periphery would suit everybody: the profit requirements of the western multinational companies would still be met, while Orbán could continue building his authoritarian regime without any disturbance. In the future, Orbán wouldn’t need to explain himself for his rule of law violations, he could follow Putin’s example and enjoy his assistance in building his regime, while the EU could finally get rid of the “thorn in its side” that hinders its operation and challenges its authority and abilities on a daily basis.

The Biden-Putin meeting is still to come, but there’s reason to be afraid that a similar logic could work there as well: if the US could separate Russia from China, giving up on Central and Eastern Europe would not be too high a price. The politicians like Orbán have been a burden for America for quite a while.

Of course, we are fully aware that neither Orbán nor Putin can ever be pacified. Just like all anti-democratic leaders, they understand nothing but force. In its modern history, Europe has made several mistakes with serious ramifications lasting over decades: just think about the failure of the League of Nations and the consequences of the Yalta Agreement.

Let’s speak up before it’s too late! We are inviting all of you to join our initiative to prevent the big powers from deciding Central and Eastern Europe’s fate over our heads again. This would also be the real purpose of the Visegrad Cooperation, which is in shambles at the moment, unfortunately. We mustn’t stay silent this time! Europe cannot afford to make a mistake that could easily lead to the disintegration of the European Union.

Dear friends,
Please sign and join our initiative that we are launching at the beginning of the New Year. Don’t let the big powers return to the practice of deciding the future of next generations without our consent! Link

We don’t want to be second- and third-class Europeans living under Russian influence at the EU’s periphery! Hungary’s and Central Europe’s place has been in the democratic European welfare community with all its responsibilities and benefits, and we are fully committed to keep it that way in the future, too.” 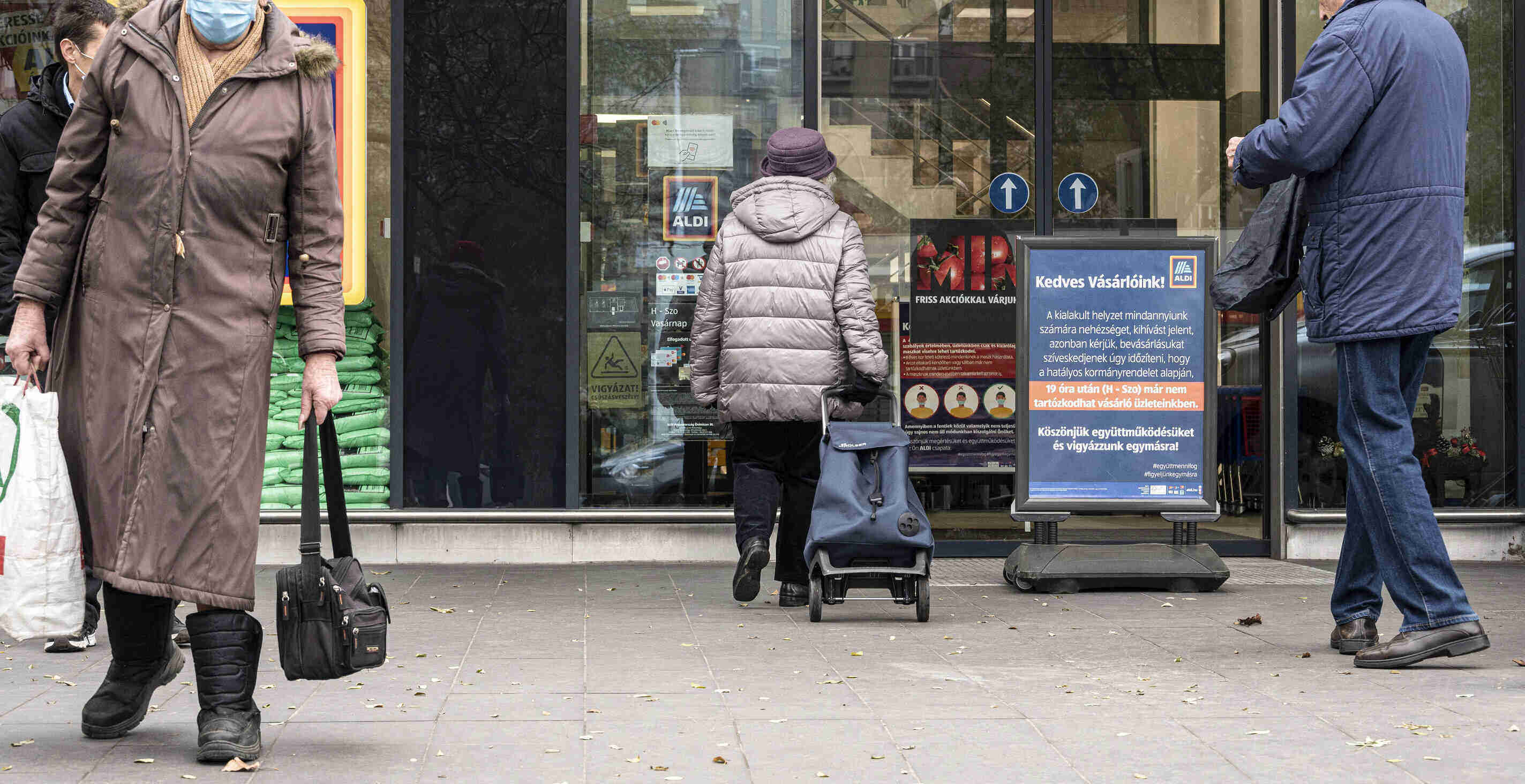