Apple Pay officially rolling out to users in Hungary and Luxembourg 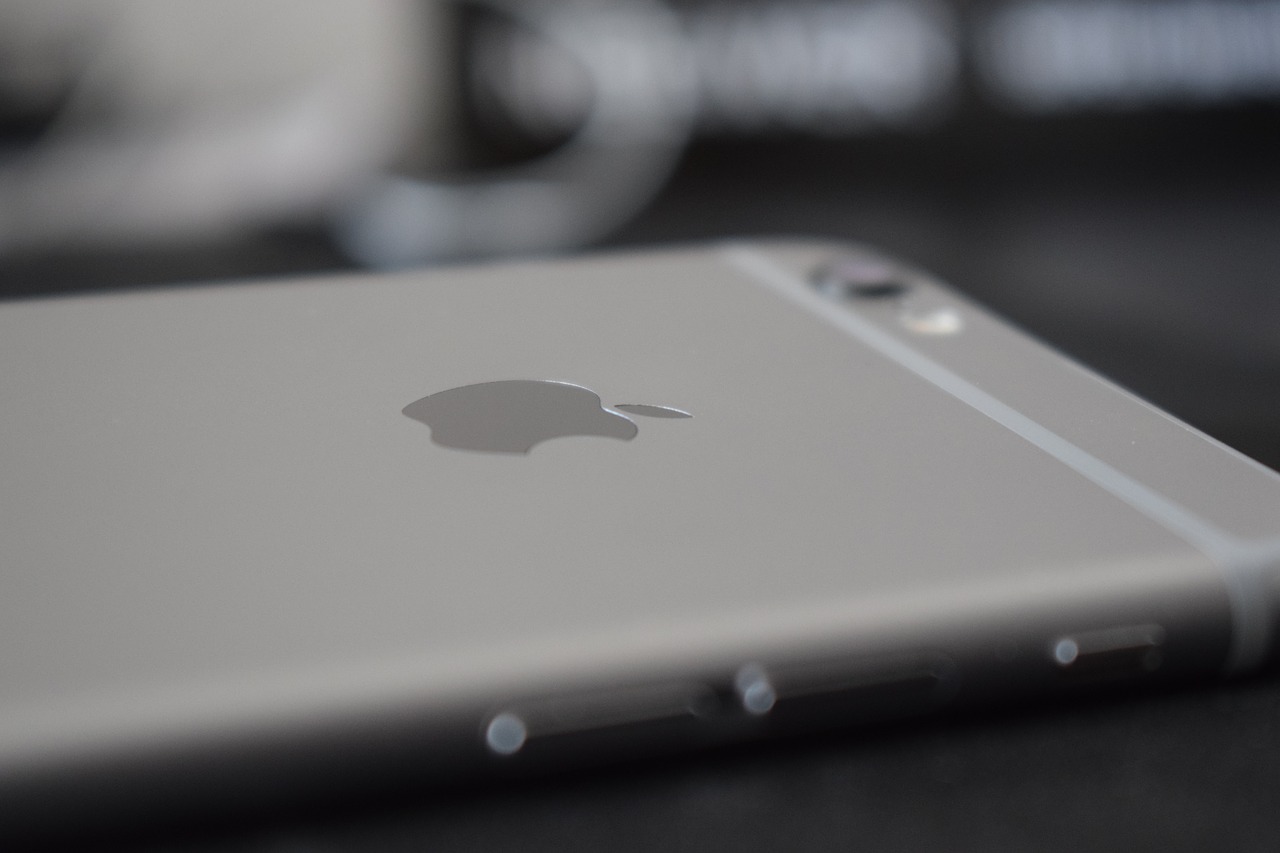 Digital wallets have grown in popularity over the years, The convenience and ease of use of these digitised services have proved to be a boon for product and service utility.

Recently, Apple confirmed that they will be rolling out Apple Pay services in Hungary and Luxembourg. The service will have support for debit and credit cards from Visa, Mastercard, and regional banks. Now, this is big!

So, why Apple is launching its services in unknown territory? And, why do they think that it will become successful in the coming years? Firstly, the simplicity factor. Customers are able to complete transactions without having to put a single bit of personal information.

Apple Pay works on multiple devices like Apple Watch, iPhone, iPad and Mac. Simply double tap the side button of the Apple Watch to reveal the Apple Pay interface. If you are using a Mac, you can easily make Apple Pay purchases through the original website.

Unlike the other e-wallet, Apple Pay uses a top-notch security system called tokenization which replaces credit card information with tokens. Moreover, people of Hungary and Luxembourg will be delighted to find that as they are in control of the whole transactional process, fraudulent behaviours are highly reduced.

Next, before rolling out their services, Apple has already made sure that the people will be able to access the services from both countries conveniently by allowing adding more banks to their service every quarter.

In Hungary, OTP banks already support Apple Pay. iOS integration of Apple Pay is super fast with initial integration taking place within one or two days. Being the easiest and most secure payment, the company is pretty confident about its expansion schemes.

For example, if you play in Pay by Phone casinos, you know how much cumbersome the payment method gets to repay those phone bills that come at the end of every month. With e-wallets like Apple Pay, this gets easier! You can pay your phone bill in a matter of seconds without any hassles. With more and more people using e-wallets like Apple Pay and Google Pay to pay their expenses such as electricity bills and phone bills, it is hardly surprising to see these services being expanded to other regions around the world.

The news of Hungary and Luxembourg expansion plans comes after the rollout of the service in Iceland with two other launch partners. Later, it will be expanded to other regions such as  Greece, Portugal, Romania, Estonia, Slovakia, Slovenia, and the Netherlands as per reports from Zive.sk, ING Bank, online banks and N26. Currently, Apple Pay is working in the UK with several British government services including the country’s Global Entry Service.

The service has seen rapid expansion in European and Middle Eastern regions like Belgium, Germany, Czech Republic, Poland, Norway, Kazakhstan, Saudi Arabia, and Austria. Now as per reports, experts have noticed certain server-side changes that are common for Apple to make while moving to new regions.  According to Luxembourg bank BGL BNP Paribas, it has been confirmed that Apple Pay is actually coming to the country. Luxembourg has a population of 600,000 people. Hungary, a central European country has a population of 10 million inhabitants. Hence, it is clear why Apple is planning on expanding its services in these countries in the future.

When will the service get activated?

Reports from Apple Insider stated that several users in both countries have reported activation of Apple Pay, which has been further confirmed from the country’s Apple Pay websites. A number of apps that are accepted by Apple pay payments have been highlighted on both the regional Apple Pay pages. Apple launched its Apple Pay services in Iceland this year in May 2019 with support for Landsbankinn and Arion Banki.

Keep in mind that the service is still being rolled out in Hungary and Luxembourg at the moment. If you live there by any chance, you will face some hiccups during the setup process. Don’t panic!

You can start the process easy from the Wallet App if you have an Apple Pay service compatible card.

Apple hasn’t officially updated its Apple Pay support document yet for the added two new countries. After Hungary and Luxembourg are added to Apple Pay services, the company will have 40 countries in their ambitious portfolio and according to Tim Cook, their future plan is to expand the Apple Pay services to 40+ countries by the end of 2019. By the looks of their track record, it seems very likely that they will deliver on their promises.