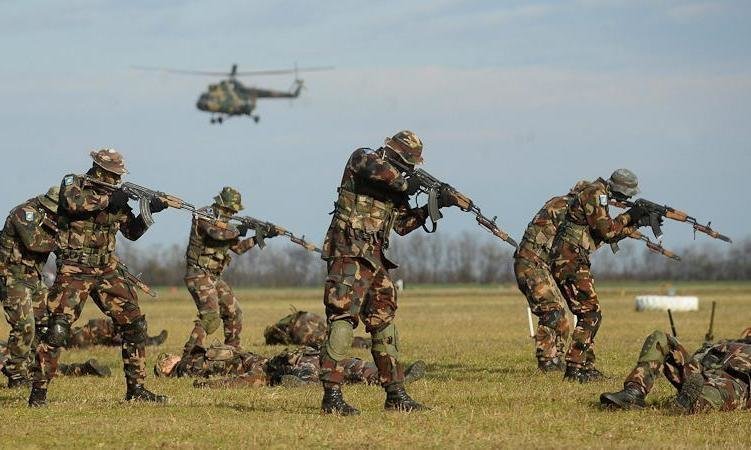 Budapest (MTI) – The government has extended the mandate of the Armed Forces’ mission in Somalia until the end of next year, Defence Minister Csaba Hende said in a report submitted to parliament on Thursday.

The government has approved sending up to ten Hungarian soldiers, or twenty at the time of changeover between units, to Uganda, Somalia and Kenya to participate in the training forces operating under the arrangements of European Union Training Mission Somalia, the report said.

The extension of the mission had to be approved by government, in line with the constitution, from the original deadline of March 31, 2015, Hende added.