You would never believe how huge the gender pay gap is in Hungarian Tesco! 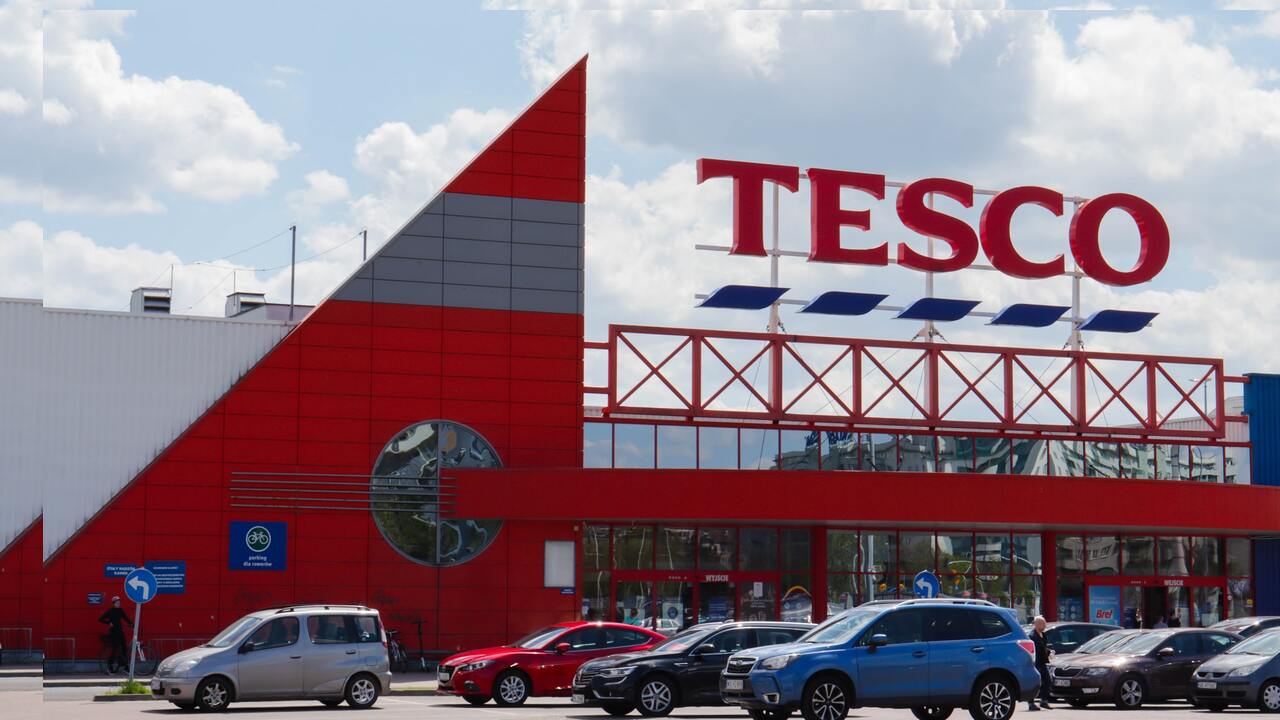 In 2017, Tesco made a report regarding diversity and gender pay gap within the corporation. This report has been mandatory in the United Kingdom since 2019. Recently, the British multinational  corporation has decided to follow the original idea in three other countries, including Hungary, besides the neighbouring Slovakia and the Czech Republic.

Although Spar has recently announced that there is no difference between the salaries of its male and female workers and that it supports equal pay, Tesco’s report is one of a kind, being the first in Hungary that dedicates a segment to the gender pay gap phenomenon, forbes.hu reported.

This gap, however, is the consequence of different jobs of male and female employees. For instance, there are certain departments, such as IT and finances, where the employees are predominantly male. Also, men are more likely to work overtime or take up night shifts. The report has furthermore shed light on some other interesting data.

The portal also found out that the European Commission made a proposal to combat the gender pay gap issue. It states that employers have to inform job applicants about the wages in the job advertisement or during the job interview. Moreover, employers who have over 250 employees will have to give information about the gender pay gap in the future. Furthermore, employees who are discriminated in terms of wages will be able to get compensation. If new rules are accepted by the EU, member states will have to implement them within 2 years.

“the European Commission estimates that improving gender equality by 2050 could increase EU GDP by €2-3 billion. According to the World Economic Forum, equal pay for men and women will be achieved everywhere in the world in 257 years.”