Saint Stephen, Hungary’s first Christian king, built his country and his life “on the rock that is Christ”, Cardinal Peter Erdo, Archbishop of Esztergom-Budapest, said in a mass delivered at St. Stephen’s Basilica in Budapest on Thursday, marking the August 20 national holiday.

“When we celebrate King Saint Stephen it is not just the past that we commemorate,” the cardinal said. “We also give thanks to God for the survival of Stephen’s people and ask that we may continue our journey with renewed strength and hope.”

The mass, normally held on the square in front of the Basilica with tens of thousands of pilgrims present, was limited to the inside of the church this year due to restrictions on mass gatherings imposed because of the novel coronavirus epidemic. The service was attended by President János Áder and Prime Minister Viktor Orbán.

In an interview with public broadcaster Kossuth Radio aired on Thursday, Erdő said the lesson Christians had learnt in the recent period was that although God had entrusted mankind to be “good stewards of the world”, that doesn’t entail “full power over creation”.

“The more we come to know the forces of nature and the mysterious ways in which the world works the more we come to realise that even with all our abilities, organisation and scientific knowledge we’re still too small to have control over every process,” Erdő said.

There is no telling when something will happen that “threatens our lives, challenges us or even threatens the existence of all of mankind”, he said.

“But at the same time, there’s divine guidance,” the cardinal said. “God didn’t create man to wipe him out through some accident. We each have a calling as individuals and as a community and it’s important that we go through life and history with this responsibility and faith.” 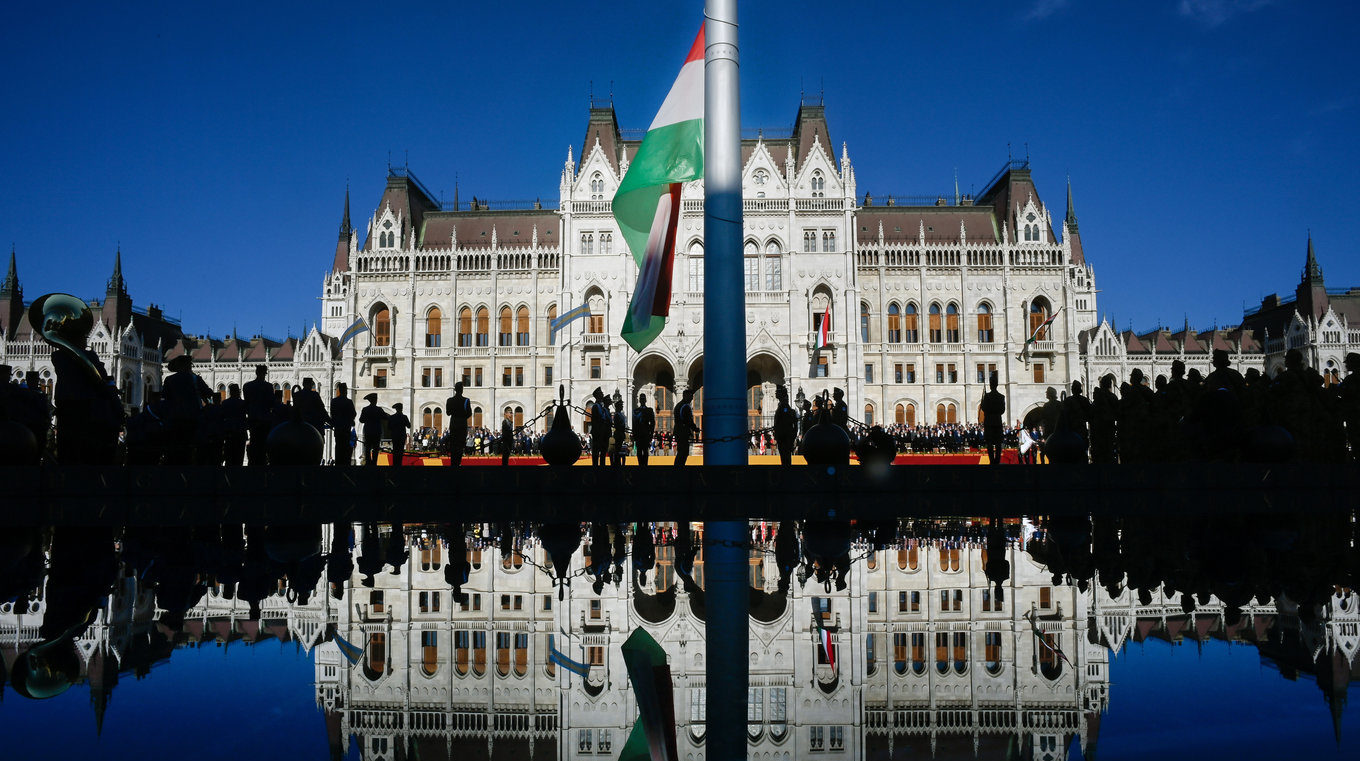