Hungarians celebrated on Thursday the August 20 national holiday, commemorating the founding of the state of Hungary in the year 1000 A.D. by Saint Stephen, Hungary’s first Christian king.

The celebrations officially started in the morning with the hoisting of the national flag by a ceremonial guard in front of the parliament building. 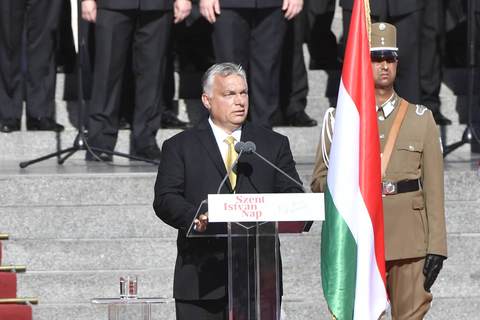 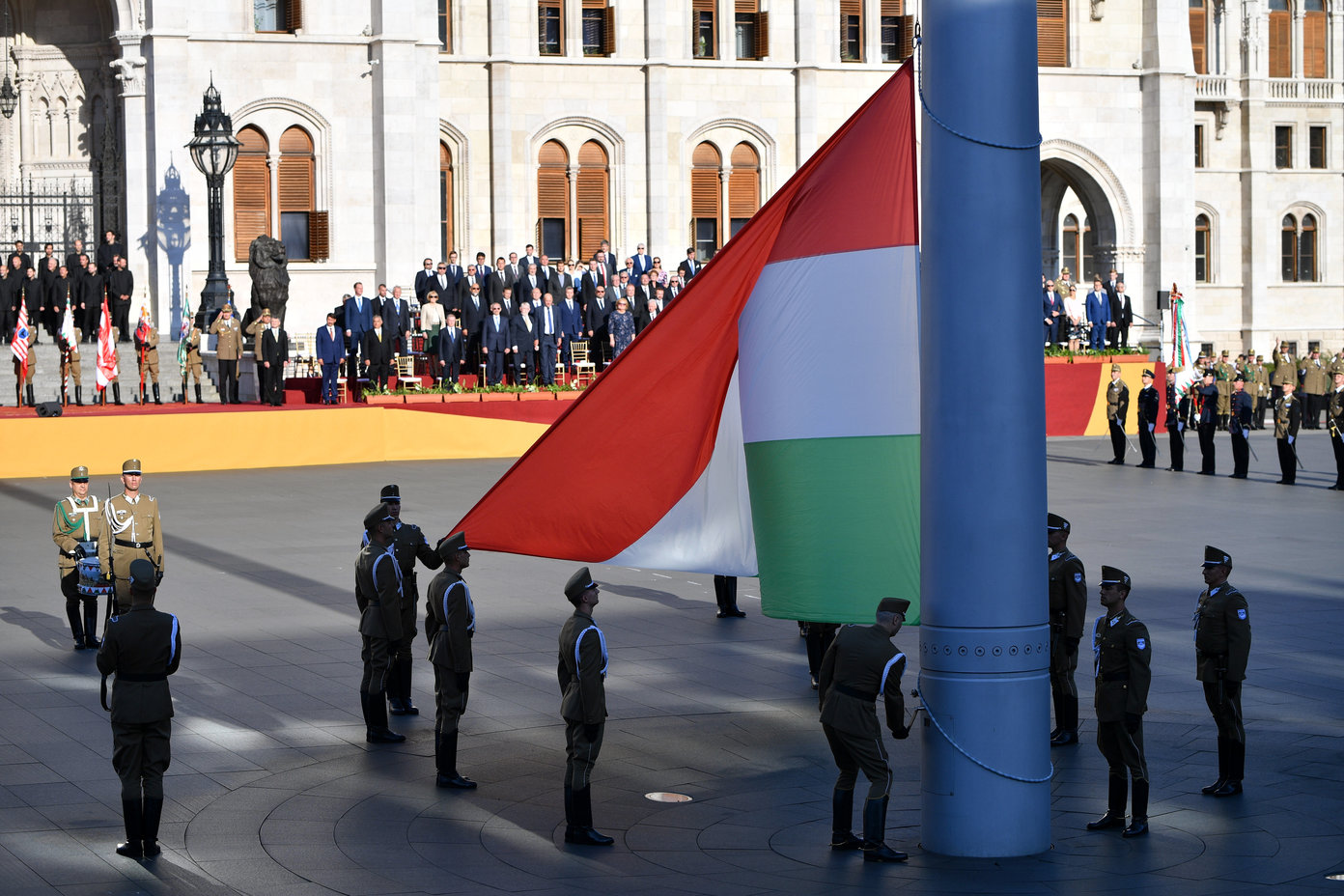 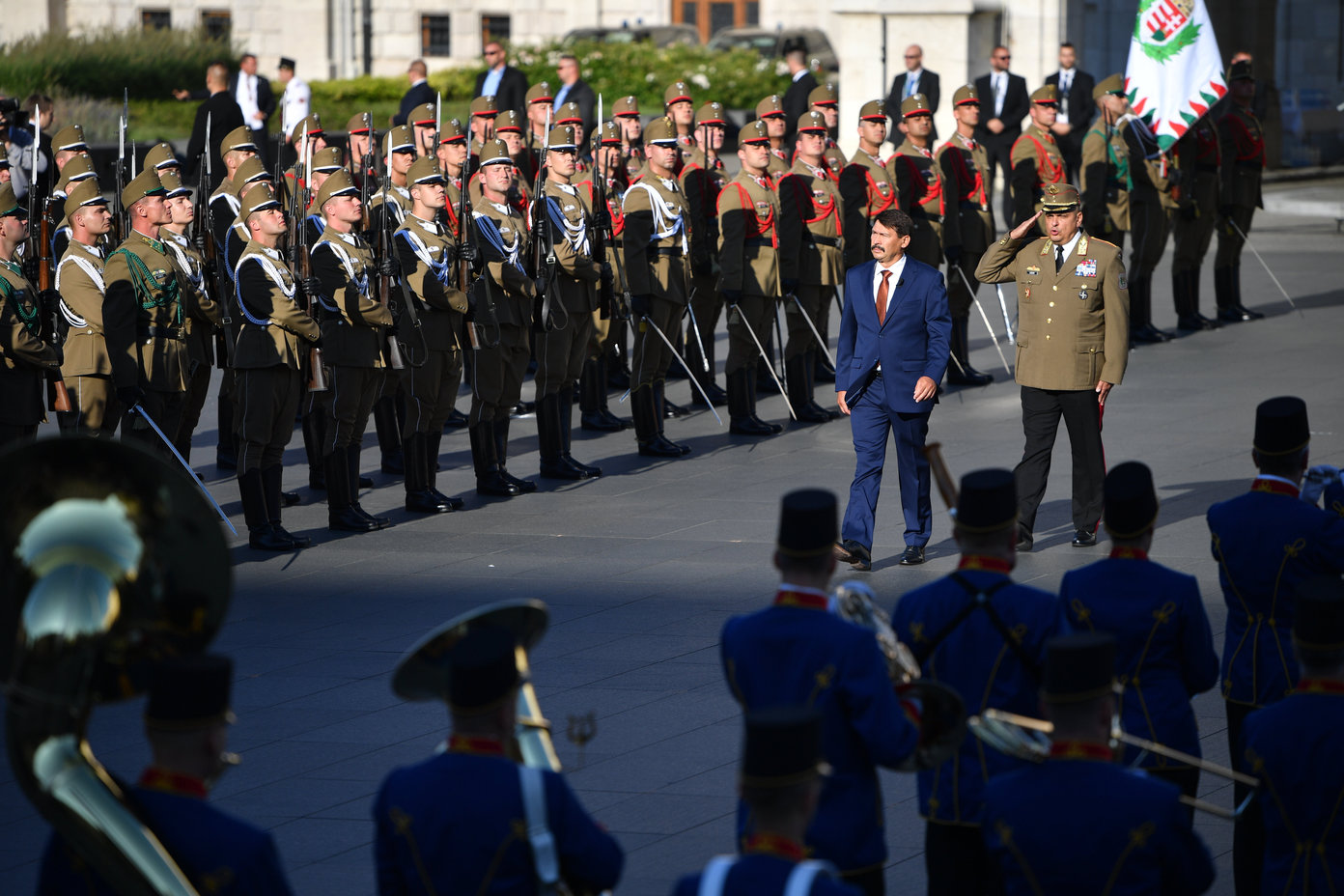 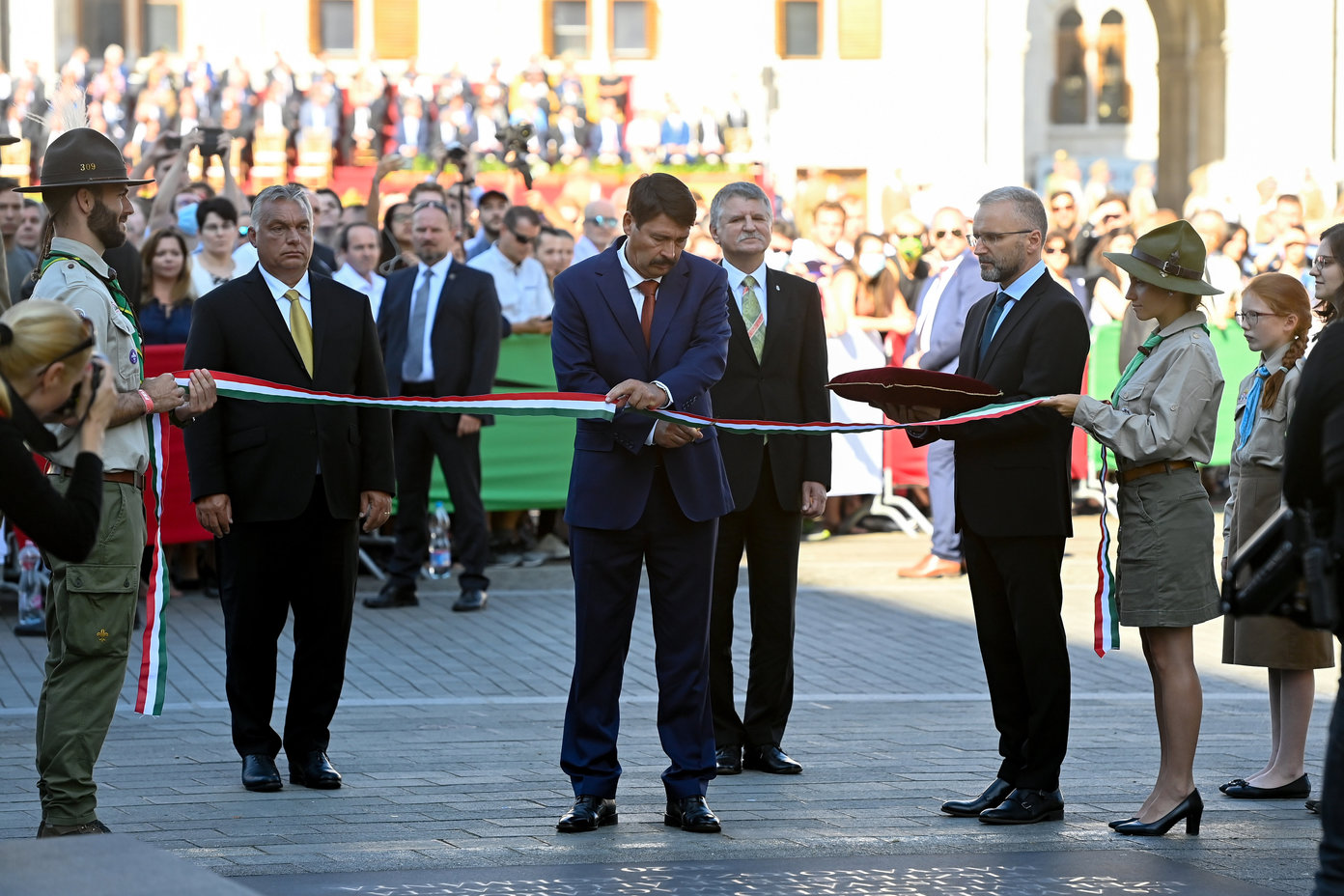 Other programmes traditionally held to mark the holiday, such as an air show and a fireworks display, were cancelled this year because of the novel coronavirus epidemic.

Defence Minister Benkő asked the soldiers to serve in a way that wins acknowledgement of their commitment to creed and to sacrifice, to be examples of patriotism, loyalty and allegiance to country, bravery, heroism, devotion, modesty and humility.

He urged them to “raise the flag high”, to a height under which everybody who holds the defence and security of the country as well as the matters of the army important can be marshalled. 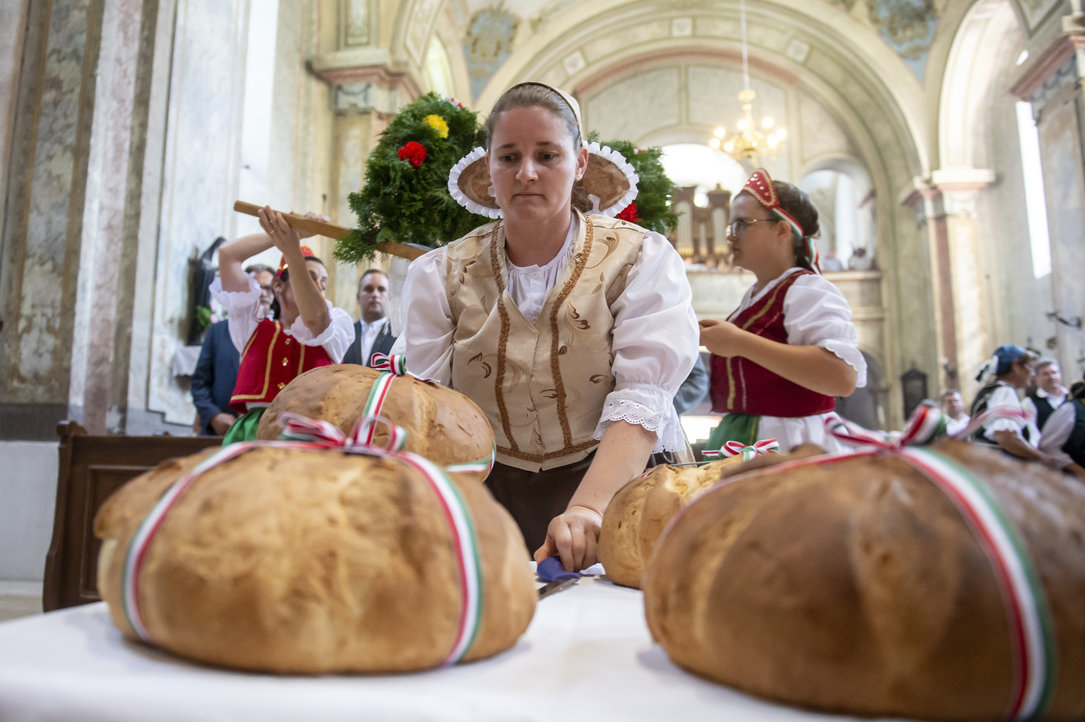 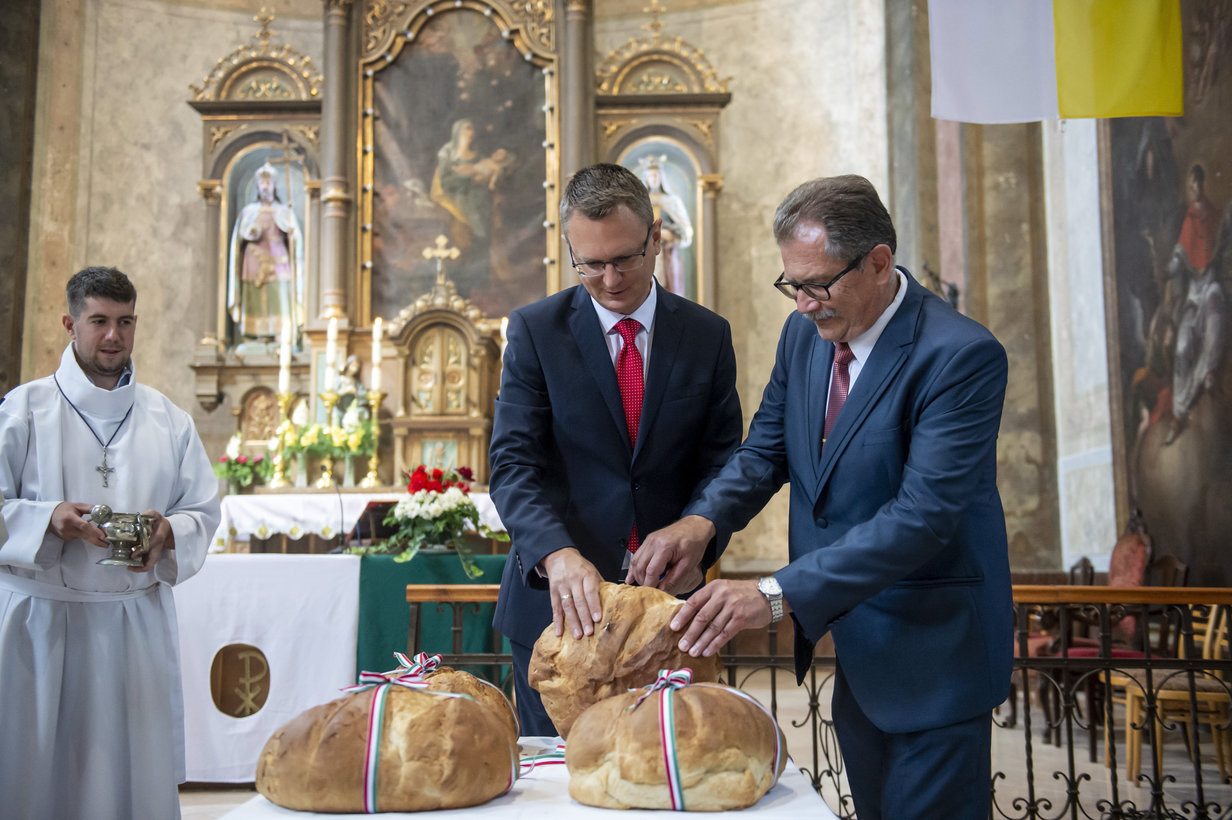 Speaking at an awards ceremony at the Carmelite monastery in Budapest Deputy Prime Minister Zsolt Semjén said the transcendent goal of the state is the preservation of the Hungarian nation and the improvement of their quality of life. He added that the transcendent goal of the state can only be achieved if there are people from all walks of life who serve the preservation of the nation. 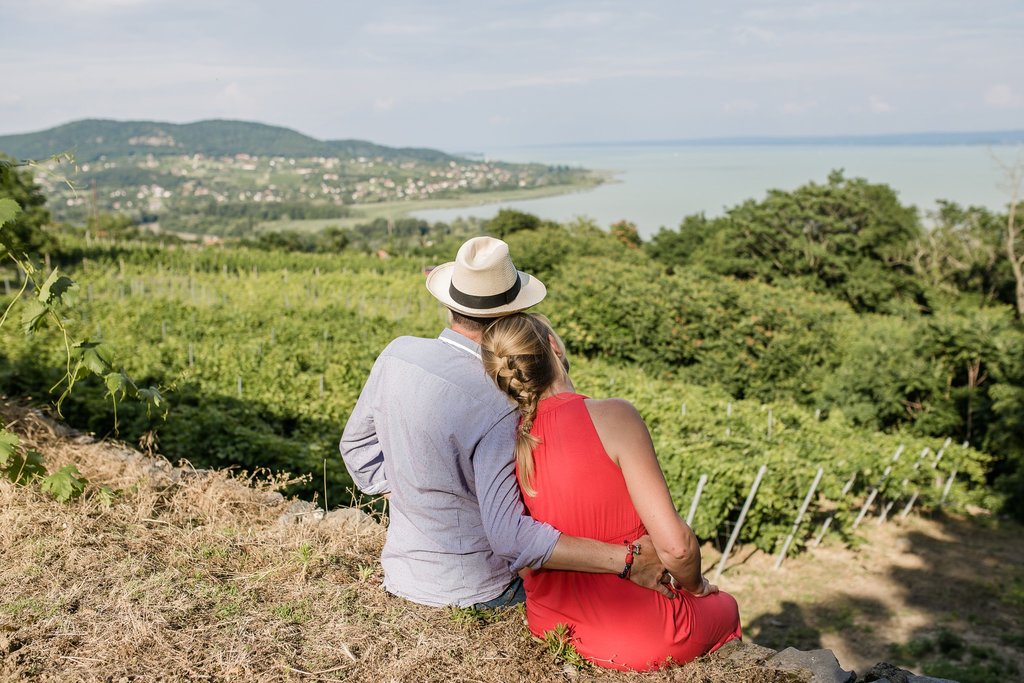 “Saint Stephen was the builder of the country; it is every Hungarian’s mission to be a country-builder whatever their place,” he added. 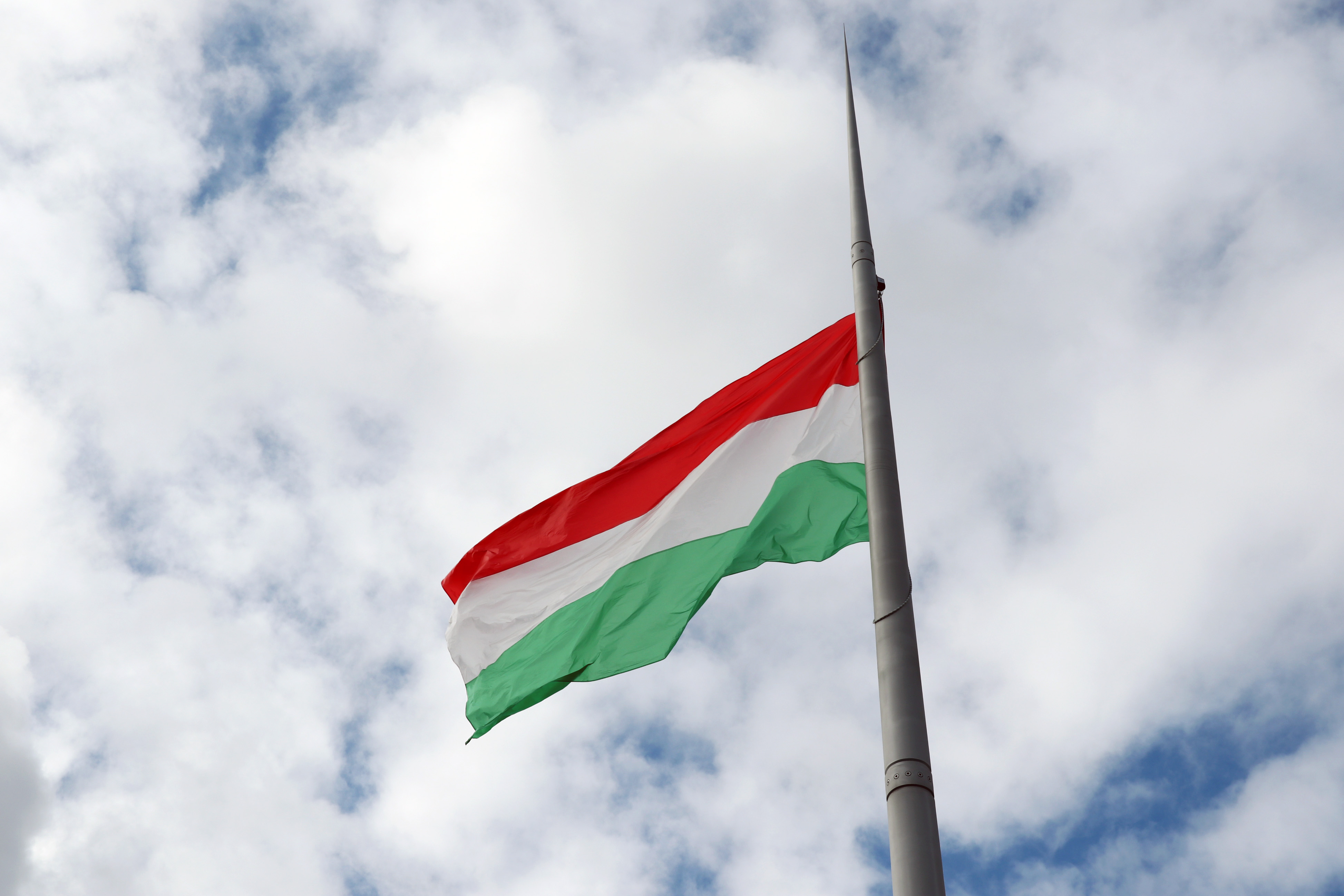