Hungary’s capabilities in these areas were strong, but slow reaction times could set the country back in the race for global advantage.

The minister said that the government is to spend 3 billion euros on R+D+I. A substantial part of this sum will also flow into the automotive industry, he said. 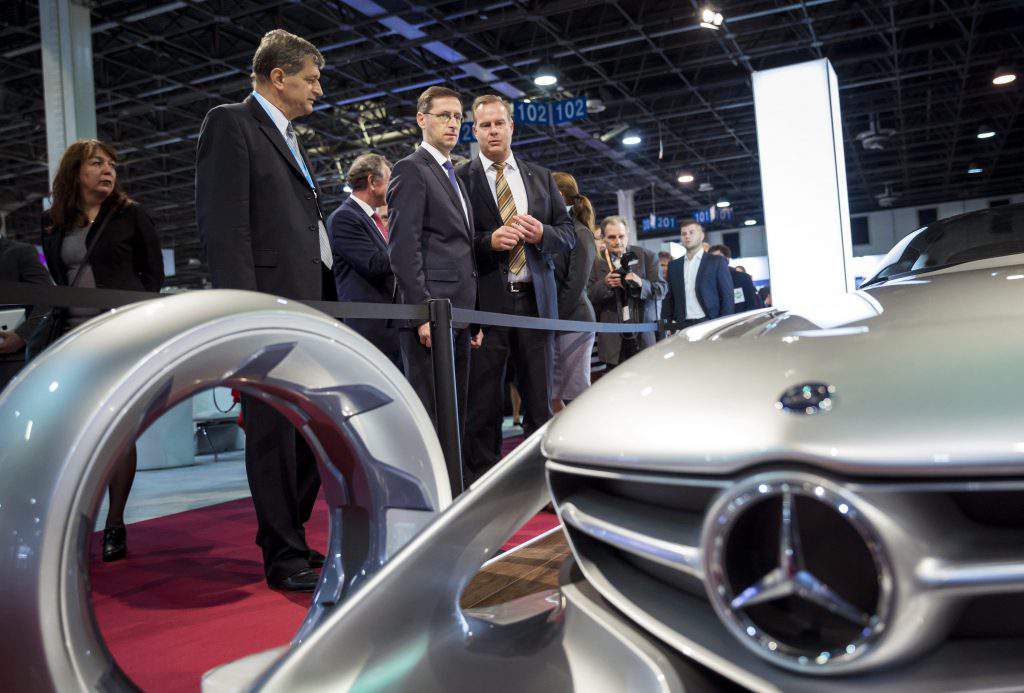 Output in 2016 amounted to 25 billion euros, he noted. The greatest challenge of the coming years will be developing 5G technologies and electromobility, he added.

As we wrote on June, almost 50 government institutions, companies, business chambers, universities, research institutes and professional and civic organisations established a coalition to support the development of the next generation of mobile telecommunications technology in Hungary. The 5G Coalition was officially be established on June 19, 2017.

Self-driving cars, the newest 5G advancements and the test track in Zalaegerszeg. Dr Zsolt Szalay is the director of Department of Automobiles and Vehicle Manufacturing at Budapest University of Technology and Economics, you can read HERE an interview with him.

Get more information about the Automotive expo HERE.

Parliament on Tuesday voted to suspend compensation payments to inmates who have sued…
Croatian Prime Minister Andrej Plenkovic announced here on Tuesday that Croatia has…
We and our partners use technologies, such as cookies, and collect browsing data to give you the best online experience and to personalise the content and advertising shown to you. I accept
Privacy & Cookies Policy