Armenian army has been attacking Azerbaijan with heavy artillery in the direction of Tovuz region since the 12th of July with the aim of occupying additional lands from Azerbaijan, which resulted in death of Azerbaijani soldiers, army personnel and civilians. An elderly 76 years old resident of Tovuz named Aziz Azizov was killed as the result of the shelling of civilian targets by Armenia and Azerbaijani-Hungarian Youth Union asks international community to condemn Armenia for killing civilians. 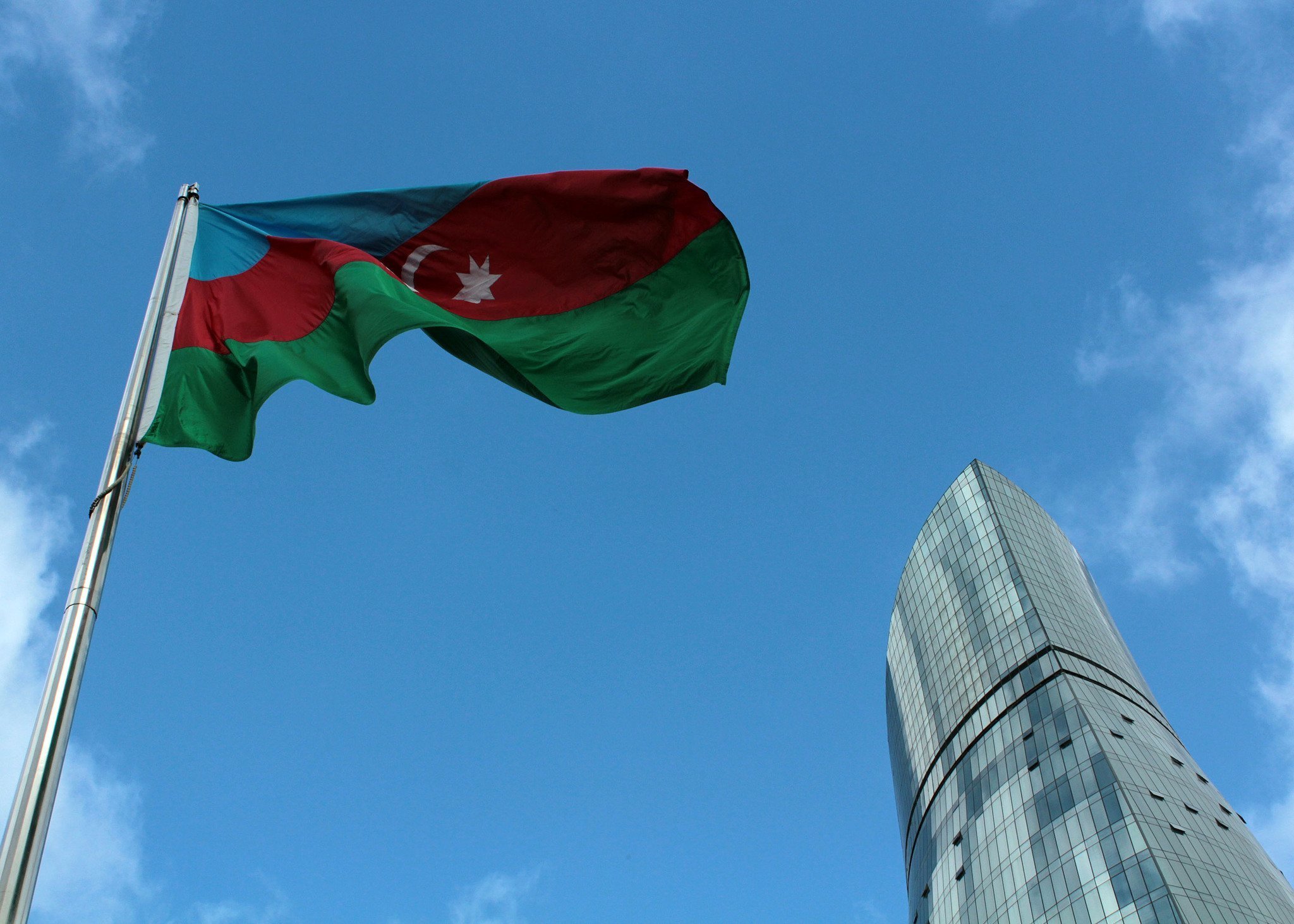 Read alsoAmbassador of Azerbaijan: “We have every reason to be optimistic about the two nations’ future”

As a result of these actions, Azerbaijani army had to respond to the occupation efforts within its internationally recognized borders in order to protect local civilians of Tovuz region and stop Armenia from further acts of aggression. Azerbaijani military response caused the loss of Armenian military personnel and equipment and currently, the situation remains tense in the frontline around Tovuz region.

Armenia claimed that Azerbaijan attacked the military positions of Armenia first and the attack was carried out with UAZ car.

That was a totally ridiculous statement, because if Azerbaijani army personnel were the first side to attack, the used military equipment wouldn’t be UAZ car, but much stronger and devastating ones. Moreover, Azerbaijani losses were much bigger than Armenian losses when the attack started which also shows that Azerbaijan was the victim of undeclared war again. However, Azerbaijani army had to respond to these military attacks and caused heavy losses for Armenian army in the recent days.

AHYU suggested that Armenia was willing to involve the Collective Security Treaty Organization (CSTO) in the conflict by creating tension at the border. However, the initiated and planned extraordinary permanent council meeting of the CSTO regarding this issue was cancelled in the end as the other member countries knew well about the intentions of Armenia. Moreover, Armenia also aims to destabilize the region and put the realization of international energy deals between Azerbaijan and Europe which harms the interest of the European Member states including Hungary. Such military escalations are especially inhumane during pandemic when most military conflicts across the world are stopped.

The Board Member of AHYU also recalled that Armenia claimed the Nagorno-Karabakh region of Azerbaijan starting in the end of the 1980s, and then started undeclared war to Azerbaijan and occupied Nagorno-Karabakh region and its surrounding 7 regions in the beginning of 1990s which is almost 20% of total territory of Azerbaijan. The permanent Azerbaijani inhabitants of this region were either killed or expelled and became internally displaced people. Moreover, he also mentioned that Armenia has not yet implemented the UN Security Council’s four resolutions (822, 853, 874, 884) adopted in 1992-1993 as well as UN General Assembly resolution (62/243) adopted in 2008 which demand unconditional withdrawal of Armenian armed forces from the Nagorno-Karabakh and the surrounding regions of Azerbaijan. 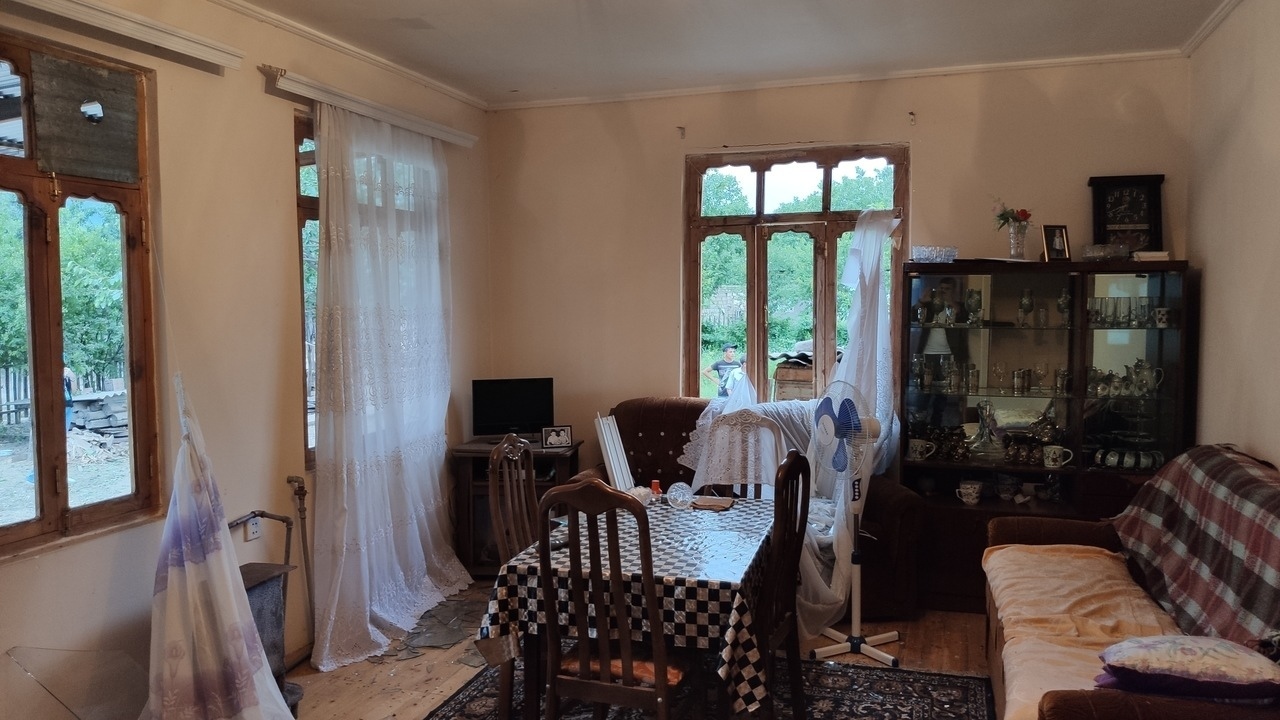 These resolutions also reaffirm that those territories are integral part of Azerbaijan. Tovuz is not within Nagorno-Karabakh and the surrounding regions, therefore it seems Armenia wants to open a new military frontline with Azerbaijan.

The Board Members of AHYU thanked Hungary for supporting the territorial integrity of Azerbaijan since the conflict started.

It was also noted that Azerbaijani-Hungarian relationship improved over last several years, especially trade, business opportunities and cooperation on youth level improved between two countries. There are currently hundreds of Azerbaijani people who live, work and study in Hungary and they are deeply concerned that peace in the Caucasus region is under danger. Azerbaijani community of Hungary calls the international community to demand from Armenia to stop the illegal occupation of Azerbaijan’s territories, withdraw its military troops from occupied lands and engage constructively in the conflict settlement process in accordance with the requirements of the relevant resolutions of the UN as well as the other norms and principles of international law.