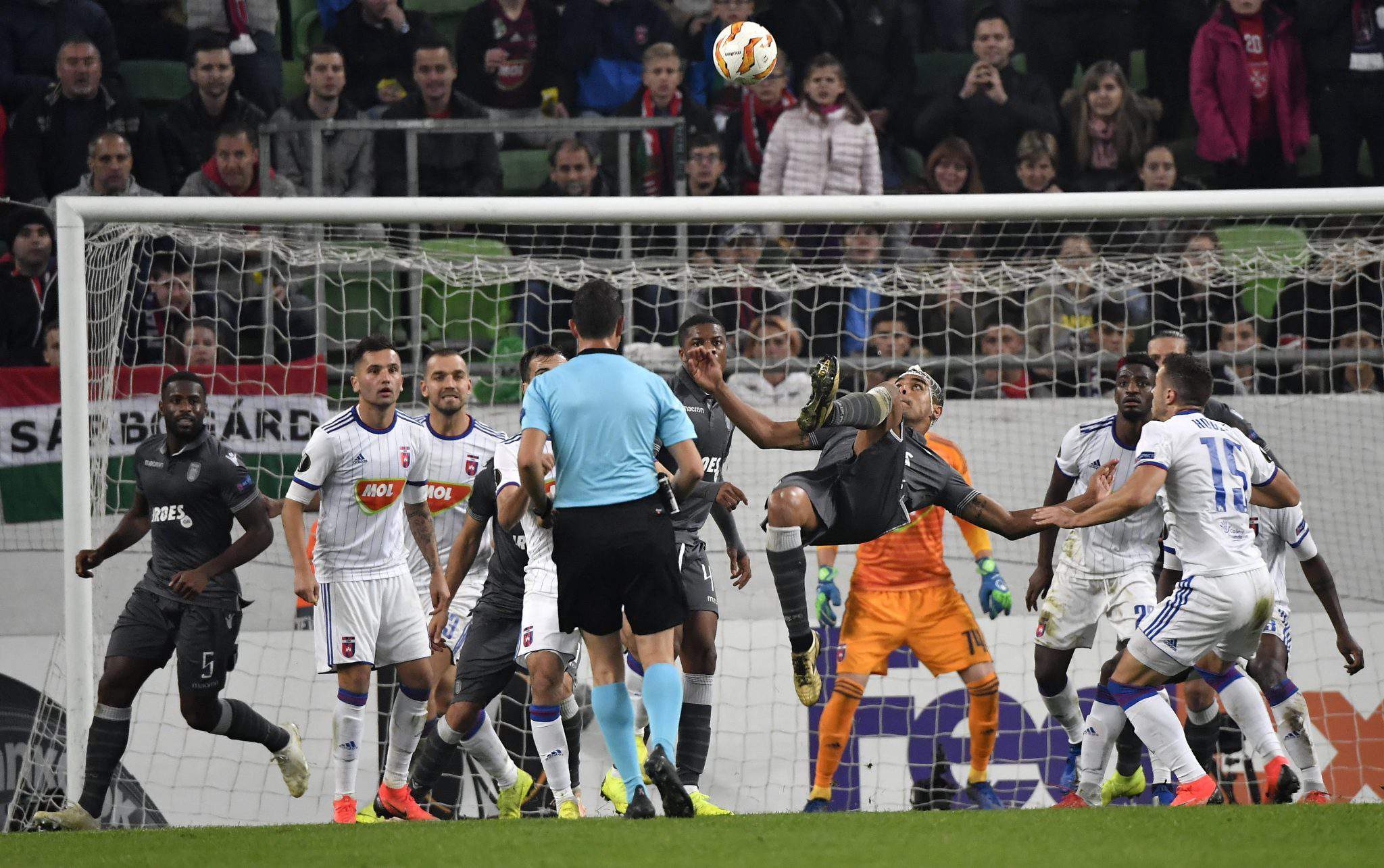 MOL Vidi FC are the opponents of BATE tonight.

The game will kick off at 18:55 Hungarian time in what will be match 5 of the group.

The Belarusian side won 2-0 in September at the Groupama Arena. Vidi know that a win would see them go through in the group. BATE have won their league so they only have the Europa League to focus on.

BATE have won 7 and lost 2 games since the match back on the 20th September.

They lost on the 7th October to Isloch away from home. However, they still won the league in a system that works from Spring-Autumn. It is interesting that they once again lost in the domestic cup, and have only lifted the trophy three times. This is on top of the many championship title successes that they have won in a row. 9th in the table Gorodeya knocked them out on a penalty shootout on the 17th November. They have also not picked up a point in Group L of the Europa League since winning against Vidi. The game in Hungary was followed by a 1-4 defeat to PAOK at home with the score at 0-3 early on. They were losing 3-0 at Stamford Bridge before a late consolation goal made it 3-1. Chelsea also came away with the points most recently in their 1-0 win in Belarus. BATE had hit the post three times in that game.

Their three top players in the league, Skavysh-Stasevich-Ivanic trio have yet to score in the Europa League group stage: Tuominen and Filipenko scored the goals against Vidi while Rios scored late on in the Chelsea game.

The 1-4 PAOK game included a Crespo own goal. Last season’s top goalscorer missed a lengthy period in the summer and has yet to find his form in front of goal. The 8 games since have brought 1 goal. The top goalscorer in Belarus is not from BATE, but a player from Dinamo Brest. Finland international Tuominen picked up a slight injury in his nations game against Hungary. However, he returned recently for their game with Luch Minsk. BATE have picked up 4 yellow cards so far as well as a red but they were shown to different players so manager Aleksey Bage will not have any players out suspended.