Baths of the year in Hungary

Origo.hu shares the list of azevfurdoje.hu and reports that about 200 Hungarian baths entered the competition to win the title of ‘Bath of the Year’. It was held for the second time this year and there were three categories the baths requiring votes were lined up in. The winners are located in different parts of the country and their kinds also differ: a spa, a cave bath and an aquapark won the respective titles.

A competition to find out which the best baths of Hungary are was held recently with the participation of about 200 baths. The entries were divided into three categories: Bath of the Year, Breakthrough Bath of the Year, and Local-favourite Bath.

[learn_more caption=”” state=”open”] The voting was organized by termalfurdo.hu with the help of the Hungarian Baths Association and was carried out in the period of May 1 – August 31 2016. About 190 thousand votes were cast for the baths altogether.[/learn_more]

The division was necessary because the baths are really different in terms of facilities and capabilities, in turn similar complexes could compete with each other this way. The categorization was based on the number of pools, size of the settlement, and people’s awareness of the bath.

The aim of the competition was to call attention to the treasures that are the Hungarian thermal waters and the baths built around them. The results showed that the baths are really significant, once there was a difference of only five votes between two ranks.

Meanwhile, why not check the list of 7 baths from the hometowns of Hungarian Olympians

The Bath of the Year in 2016 was chosen to be the Cave Bath of Miskolctapolca, which is regarded one of the most extraordinary baths of the country. Furthermore, it is unique on an international level as well, for it is the only karst bath in Europe whose water has such a high temperature of 30 degrees. 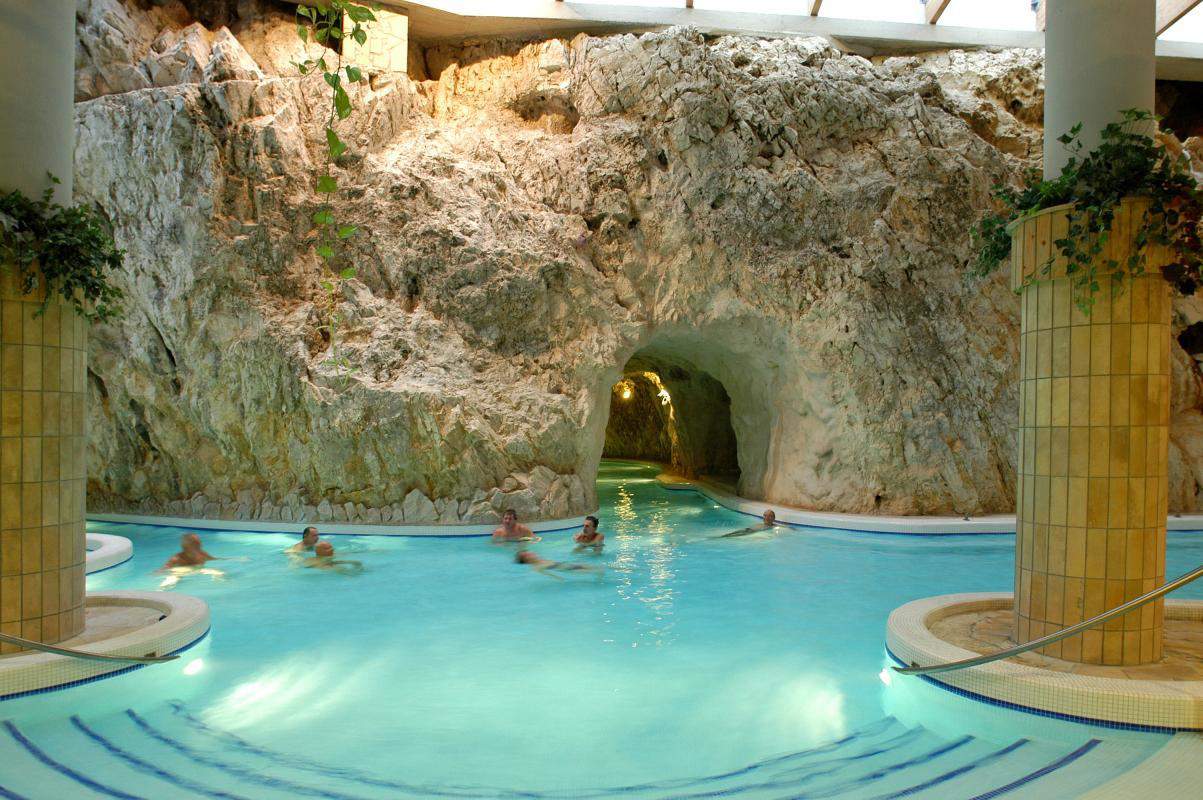 Alongside the water the climate is also good for the health. The cave consists of two thermal pools, the Roman room, the room of stars, the old cave pool and the bath hall. These locations all await guests who might also bump into therapy baths of light and sounds, massage showers and a relaxing pool.

The Breakthrough Bath of the Year title was won by the Saint Elizabeth Spa of Mórahalom, which is located in Csongrád County. Four kinds of thermal waters and 21 pools are ready to be visited by bath-lovers and it is considered a family-friendly place.

A complete area of the bath was designed for kids, and thus includes a covered waterpark of over three thousand square metres, a multi-floored adventure pool and two exciting indoor slides await youngsters who would like to have some fun. 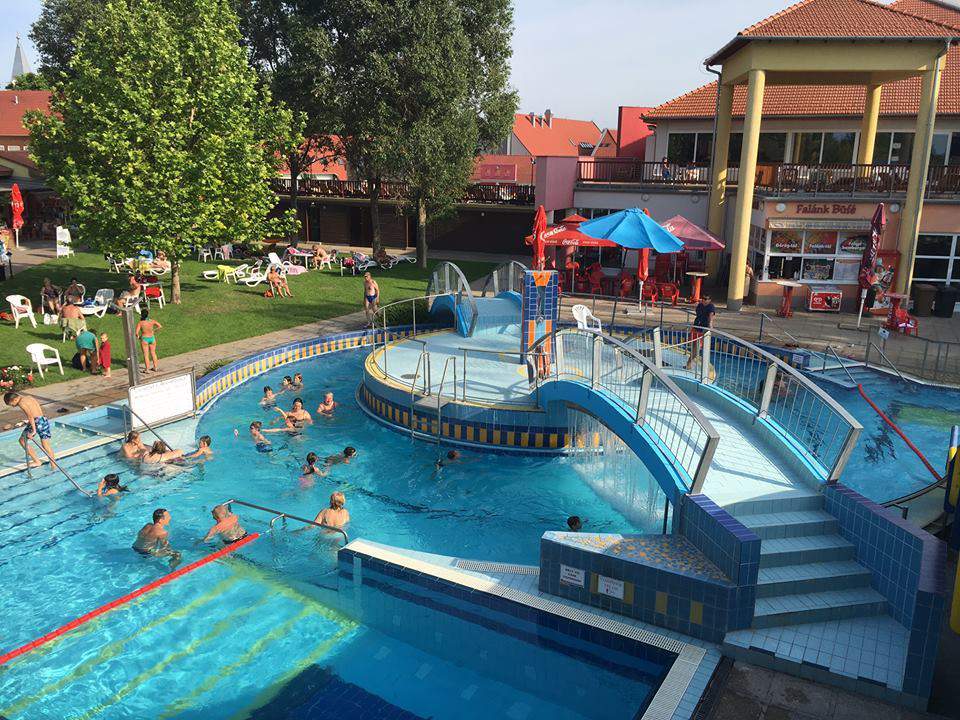 The Spa was followed by the Thermal Spa of Tamási winning the second place, and the Thermal Valley of Demjén which became listed as third in the category. The fourth significant breakthrough bath named was the Orosháza – Gyopárosfürdő Thermal Bath, Park and Spa; while the Thermal Bath and Bathing Bath of Berekfürdő was ranked fifth.

The third category was won by the Orfű Aquapark, hence, it was named Local-favourite Bath. It became partially renovated in June 2016 and is located in a picturesque environment in a huge green area. Several pools, massage facilities and hot tubs await visitors to relax. 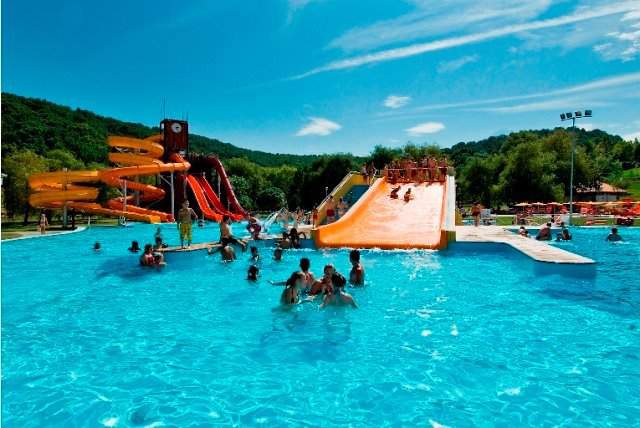