Beach Boys Is Coming To Budapest In November 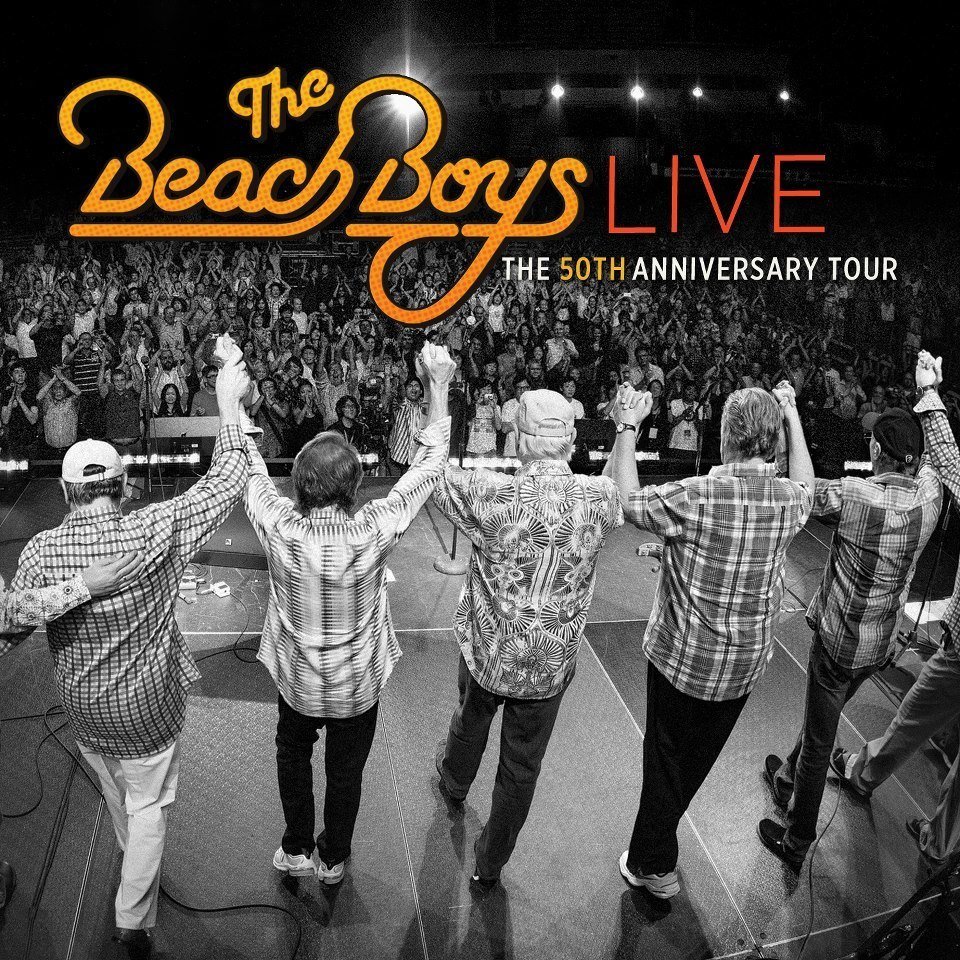 The Beach Boys are an American rock band, formed in Hawthorne, California in 1961 and they are going to have their first concert with two Beach Boys founding members in Hungary on 26th November at Papp Laszlo Budapest Sportarena, hvg.hu reports.

The Beach Boys had been the Beatles’ favourites with over eighty songs chart worldwide, thirty-six were Top 40 hits (the most by an American rock band). They have sold in excess of 100 million records, making them one of the world’s best-selling bands of all time. The Beach Boys has been in existence for 53 years today they are going to have their first concert in Hungary on 26th November at Papp Laszlo Budapest Sportarena.

HVG said, you can see and hear Mike Love founding member and Bruce Johnston who joined the band for live performances in 1965. Christian Love, Randell Kirsch, Tim Bonhomme, John Cowsill and Scott Totten are also going to go on stage at this concert.

Some of the greatest hits of the beach Boys are Surfin’, Fun, Fun, Fun, Good Vibrations, I Get Around, California Girls or Kokomo. In the ’60s the band was considered as a worthy successor to the Beatles, the successful Pet Sounds album which is often chosen as the greatest pop album of our time was largely instrumental in achieving this.

According to HVG, Brian Wilson and the Beach Boys haven’t made a record together in 16 years, but their music feels more present than ever. ’ That’s Why God Made the Radio ’ is the first studio album by the group in 16 years, and the first to feature new material since 1992. This album reached number 3 on the Billboard 200 and was their highest charting studio album of new material since 1965, placing them second all-time with longest span of top 10 albums at 49 years, passing the Beatles, whose top 10 span covers 47 years, seven months and three weeks.

based on article of hvg.hu
translated by GAnina