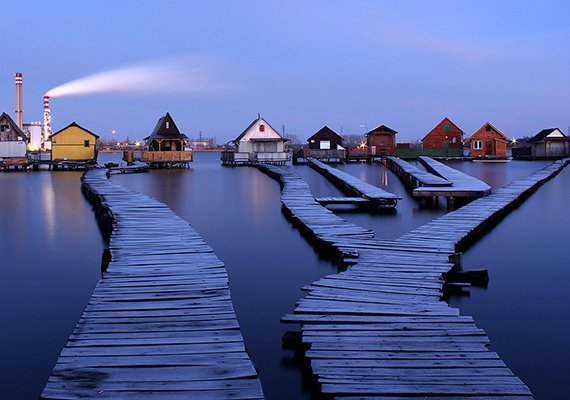 Bokod is located in Komarom-Esztergom County, not far from Oroszlany, and it is a very popular place among websites engaged in traveling and photographing. It became the wallpaper of Bing search page, which increased its popularity more, femina.hu said. But this village is not the only one, there are a lot more.

Bokod became known as a floating village, because houses built on the lake mean the whole settlement. It is like a whole village would swim in the water. 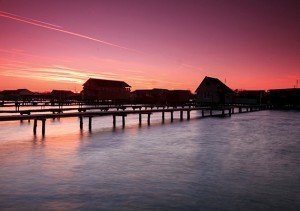 The Lake Ferto aquatic site is one of the major attractions of Fertorakos, whose thatched houses built on stilts provide an unforgettable sight. 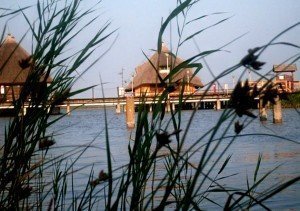 Fishing houses along the coast of Lake Dorog/Palatinus. This is an artificial mine lake, which administratively belongs to Esztergom and it has one of the cleanest water among Hungarian lakes. 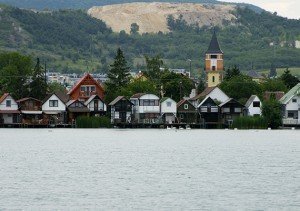 One of the most famous attractions built in the water is the building of the Heviz bath. The original bath house once stood on rafts, but later piles came. 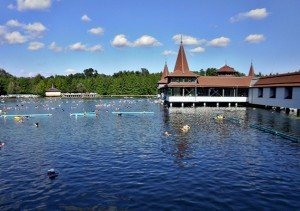 Nature trail built in water promise special pleasures , such as the 1500 meter-long Lake Tisza boardwalk, which is part of the Ecocenter of Lake Tisza. Its starting points can only be achieved by boats. 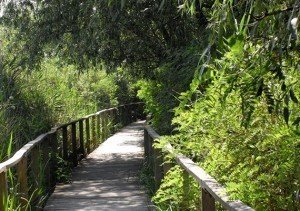 Vaci Floodplain Nature Trail of Duna-Ipoly National Park is equally spectacular, which has a more than 500 m-long plank path. 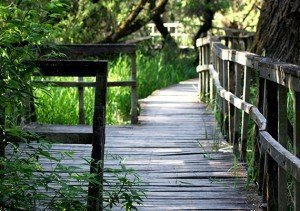 based on the article of femina.hu
translated by BA