The most beautiful property of Hungary – Photos

According to travelo.hu, the Hungary’s Most Beautiful Property prize was awarded for the first time this year. Besides the main winner, the properties were also awarded in subcategories. This is how the Koch Winery of Borota became the most beautiful winery, and Szászi Cellar the most beautiful viticulturist property.

Almost 50 properties were entered in the competition in six categories. A jury of 18 people selected the best three contestants in each category. Then, the nominees were introduced on Facebook, where people could vote for them. The property with the most votes won the people’s choice award. The professional jury visited all 18 properties to evaluate them and select the winners.

The Koch Winery of Borota won its category, thus becoming Hungary’s Most Beautiful Winery. Owner Csaba Koch, who celebrates his 25th anniversary as an oenologist this year, believes that environmentally friendly farming and management are of key importance. This is why they do forecaster research with resistant grape varieties, thus minimalising the need for chemical intervention.

The property of Ferenc Somodi found between Kecskemét and Lajosmizse won the title of Hungary’s Most Beautiful Property.Ferenc Somodi grows apple, plum and peach on his 30 hectare land. 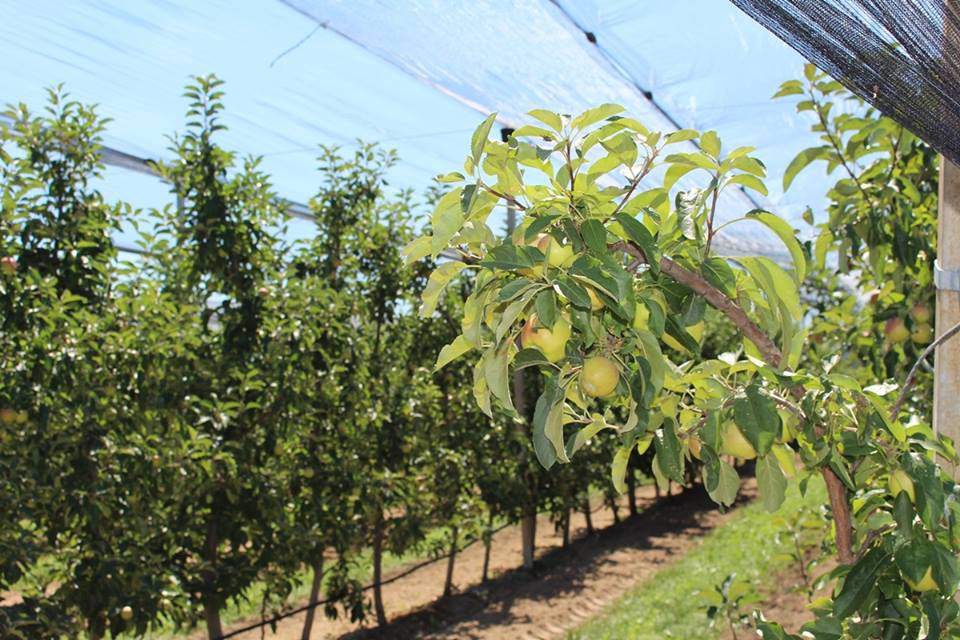 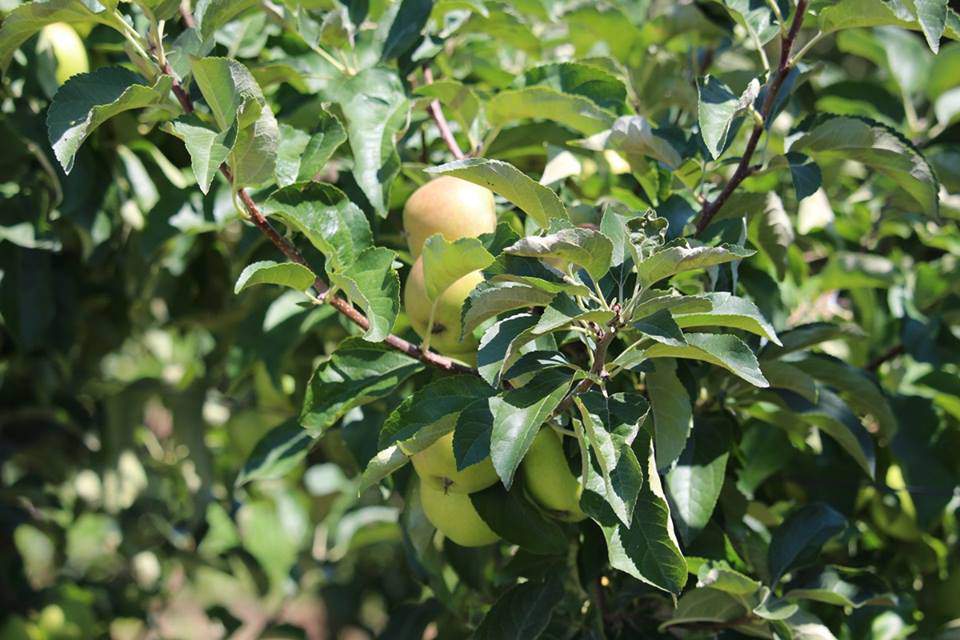 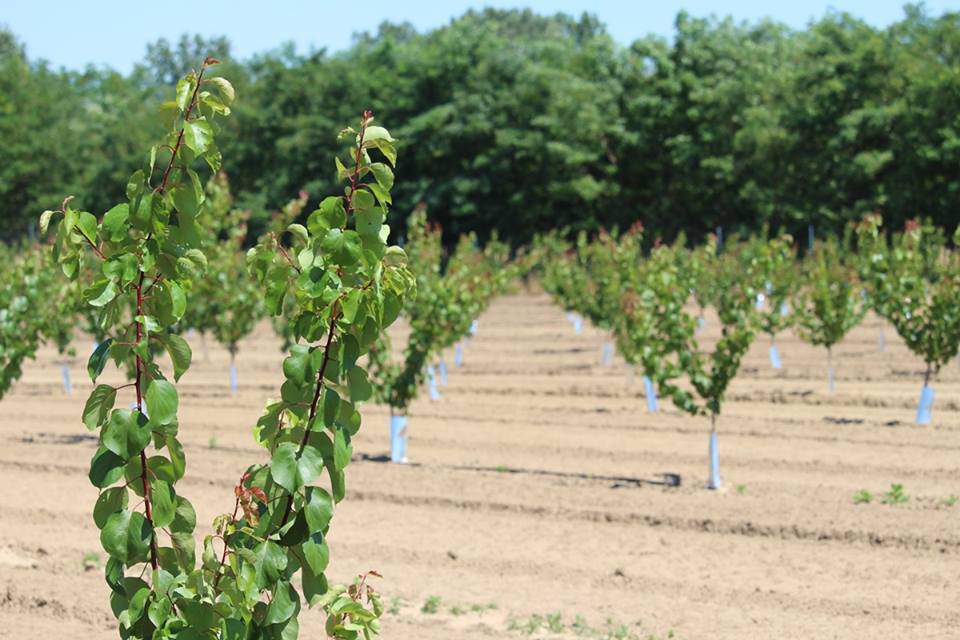 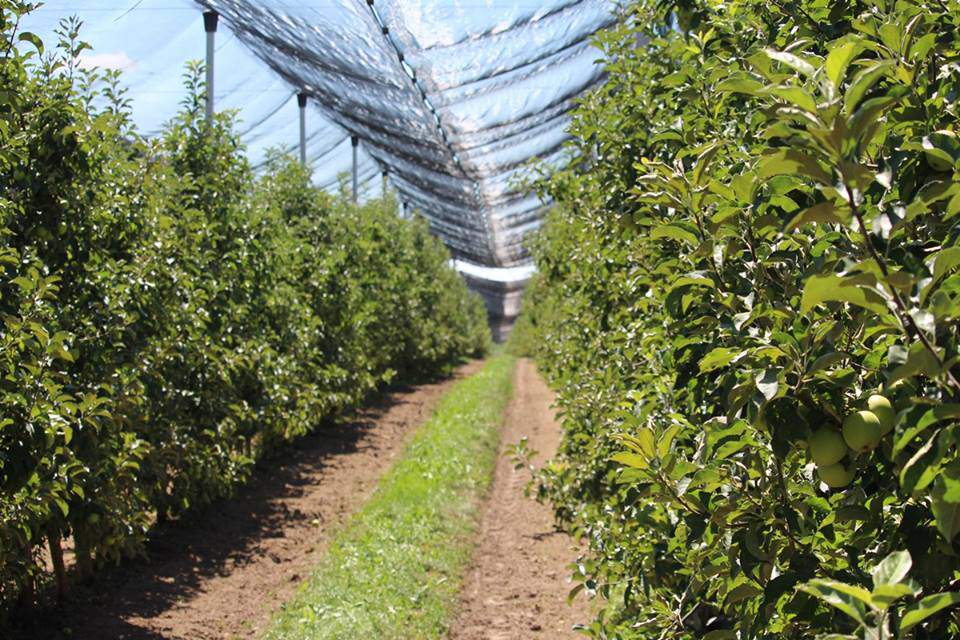 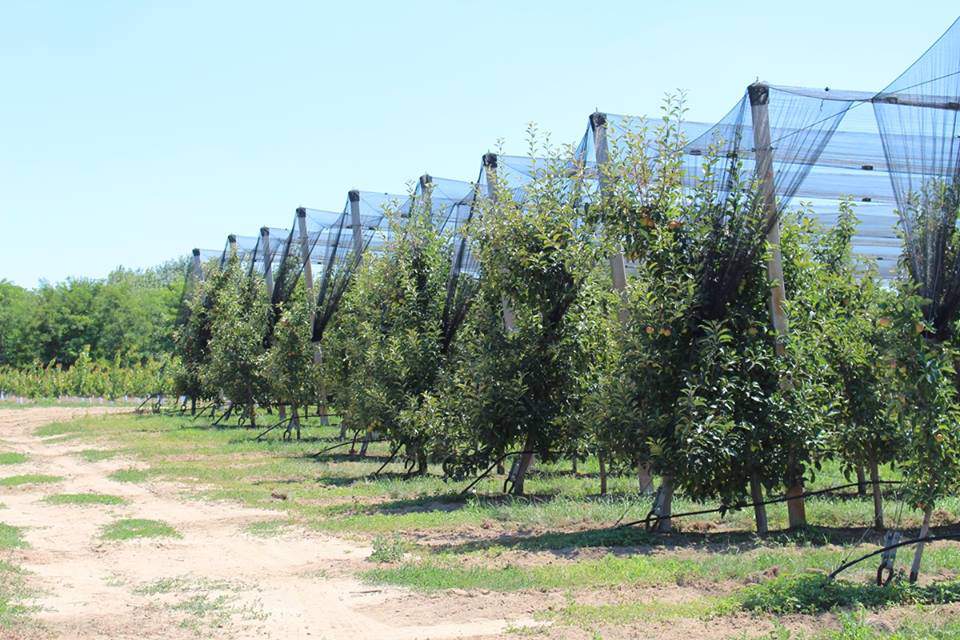 Last but not least, the winner of the orchardist-viticulturist category was the Szászi Property of Hegymagas, a more than 20 years old biofarm. Endre Szászi received another acknowledgement simultaneously: the Directorate of the Balaton Uplands National Park gave a “Product of the National Park” trademark to six of his 2016 wines.