The best places in Budapest to wind down and relax 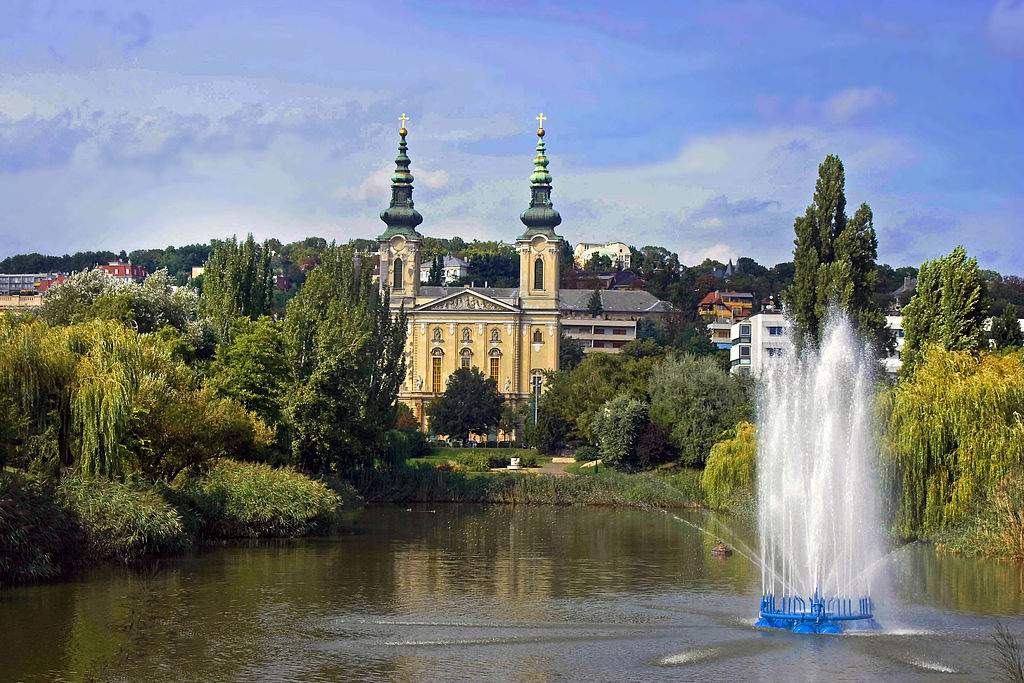 In the following, you will be presented with the nicest spots of the city, where you can take a friend to talk and sip on a lemonade, or go by yourself and read your favourite book. The list was compiled by szeretlekmagyarorszag.hu

It is described as Budapest’s most tolerant, romantic, cheerful and interesting area, where everyone can spend a good time together, regardless of their age, views, habits, lifestyles. This is the shore where – if you can – you should go each year to have a hake, a beer, a lángos, or a spritzer. There are several pubs here, like Két Rombusz, Nap bácsi, or Fellini Kultúrbisztró. A chill in your spine is guaranteed if you take a look at the haunted buildings, like the abandoned Postás Üdülő. What’s also great about the Roman shore is that it is mainly trees and nature, you won’t see any concrete or mobile dams here.

In 1910, the castle was bought by Miksa Schmidt, who renovated it and left it to the city. Today, it serves as a Museum, where you can check out the Moszkva tér (Moscow square) exhibition until the beginning of October. If you are not looking for a cultural experience, just silence, it is still a good choice: it has a nice garden with lots of green, and the birds are particularly chatty here this season.

This small, nice park is hiding from plain sight, but it’s just above the Margit Boulevard, where Margit street and Rómer Flóris street meet. A fountain welcomes you at the entrance, this is decorated with Fülöp Ö. Beck’s artwork. Since it is not a frequently visited area (at least not by those who don’t live nearby), it is a bit neglected, the playground is obviously rarely used, but this should not deter you: the fewer people come here, the quieter it is.

There are a handful of urban legends about the lake: there was a brick factory here, and one time while the workers were at their jobs, a hot water spring came out of nowhere and started filling the valley, forcing the people to abandon their tools and run for their lives; others claim that the lake is 30-40 meters deep (in reality it’s 4-5 meters), but there are legends that claim that it is cursed, as many bodies were washed up after the 1919 revolution. Still, people couldn’t care less about these silly stories, as if you go there you will see a lot of locals, mainly young people, walking around, couples cuddling, kids playing, and even some tourists.

Since it was renovated a couple of years ago, people are visiting the beautiful park more frequently. The kids love the Bikás hill, where they climb up again and again. Another favourite is the small pond, where there are a lot of fish to watch. Okay, it’s not just the kids who can’t keep their eyes of the fish and the beautiful scenery…

Everyone loved the good old West-Balkan, and a lot of us mourned it, after it was terminated on the dam, but we have to admit that the newly renovated area is just as nice as it was before. People of Budapest adore the park and the fresh grass, it’s a top spot for picnics. It is guaranteed that you won’t get bored, even if you arrive by yourself: there is a lot to explore and each side offers a different view of the waters of the Danube and its wildlife.

Corvin square is definitely one of the prettiest calm spots of Buda. The base of the house is mostly from the Middle Ages, after the Tartars, but before the Turks, yet the design, the image of the houses and the square is from the end of the 18th century. If you like beautiful, century-old houses, you should definitely come here. 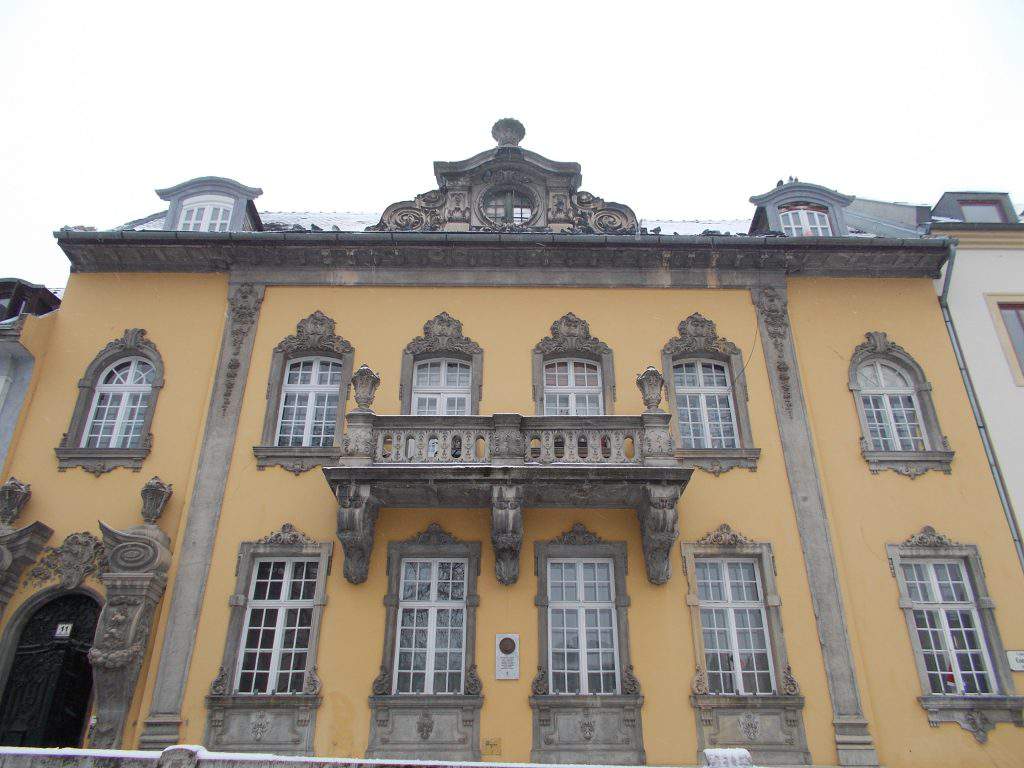 This is the perfect spot for reading, or a date, or for just relaxing and admiring nature. It was built in the 19th century, the plans were made by the island’s main gardener, György Magyar, and the slim lady in the middle of the lake is Imre Csikász’s artwork. You can feed the ducks here, an activity which kids adore, but make sure not to give them any pastries, it’s not good for them. 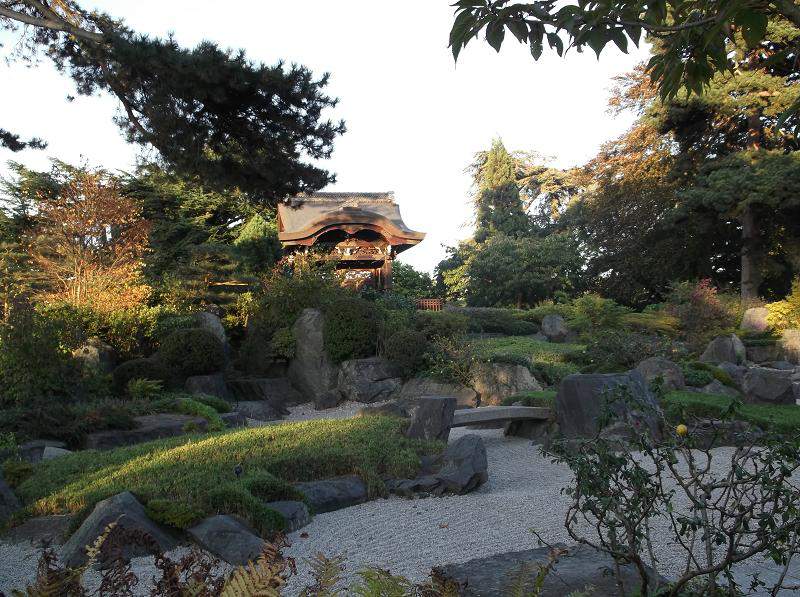 The remains of the old Turkish cemetery above Várkert Bazár

You will find the old cemetery’s ruins on the side of the Castle Hill, though it’s just a couple square meters that still can be called a cemetery, and it is also fenced. Despite this, the surrounding area is nice for contemplating how fast time passes. If there’s no party at the Várkert Bazár, then the silence is almost absolute – only the noises of the city, the sound of the ship horn, and the neighbouring noises will keep you company unless you bring a friend along. There are nice benches to sit on, but the grass is always neatly cut, so you can sit there too. On Fridays, it’s possible that you’ll bump into a wedding shooting, since it is not one of the usual tourist spots, so there are not a lot of people here. Nevertheless, both the newlyweds and you can carry on your activities peacefully in the brace of nature.

It was decided in the early 1900’s that a residential area will be built, but it was finished only by 1926. If you enjoy looking at fancy old houses, then this place is for you with its 48 different styles. Some of them look like they are from a tale. Although there were many changes introduced in the area during the past decades, and the owners tinkered with the houses, it is still enchanting. 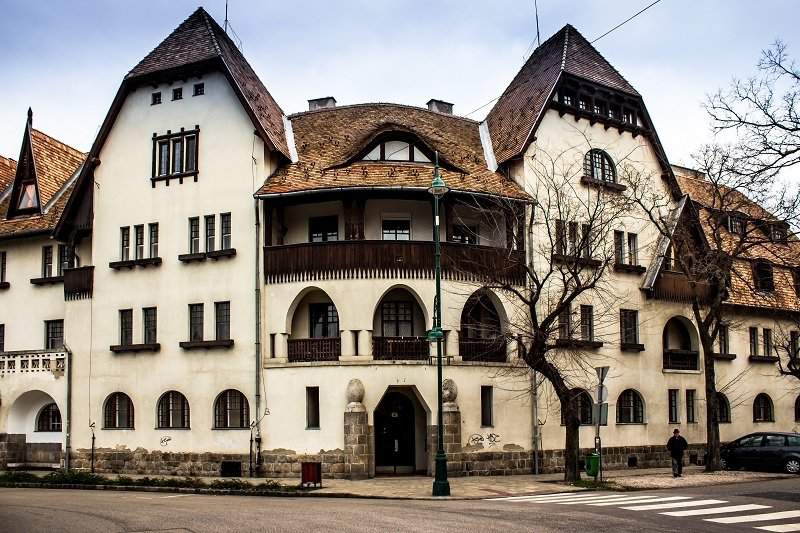 Don’t deny that the thought crossed your mind at least once. The city is entirely different if you’re watching it from a boat, so you should definitely take the BKK boat from time to time during the summer, it will bring some excitement to your everyday life. Plus, if you’re going to Sziget Festival, it’s the easiest and coolest way to get there.