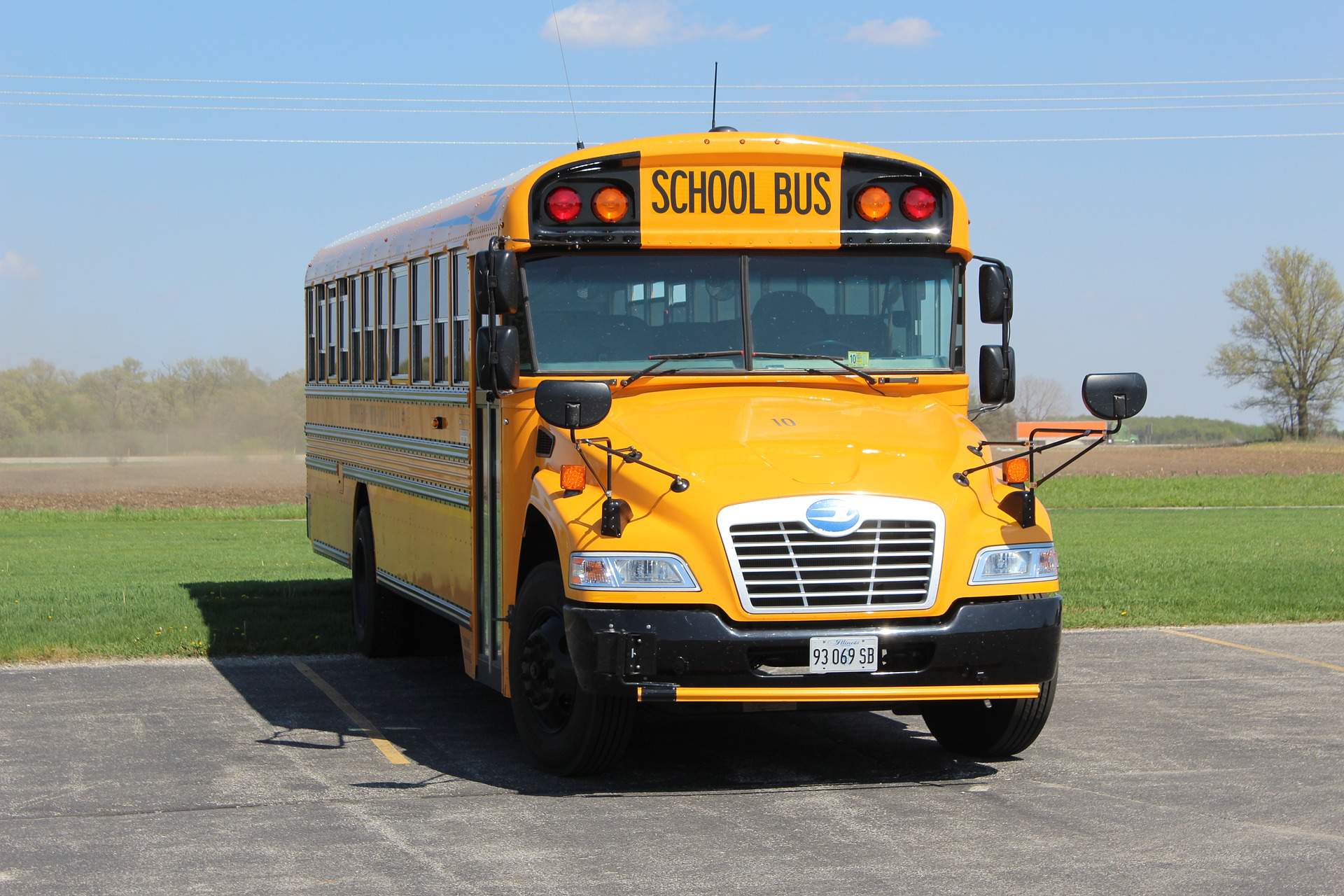 László Palkovics, minister of the Ministry of Human Resources, recently reported that the nearly 90-year-old Hungarian passenger bus transportation company called Volánbusz received 115 brand new buses for 10 billion Hungarian forints (30 million Euros). An interesting fact is that 80% of these buses were made in Hungary.

According to zoom.hu, László Palkovics also emphasised that next year, due to American influence, the first ever school bus system will be built in Hungary. This significant plan will be announced to the Hungarian government soon.

The minister also said that this bus transportation improvement is part of the Innovation and Technology Ministry’s plan, and the focus is on the use of Hungarian-made buses. These new buses – 100 of them will travel in the suburbs of Gödöllő and Vác – are environmentally friendly.

This is a fact that the ministry would like to strengthen in the near future and establish more hybrid and electronic buses besides the diesel ones to avoid the serious air pollution the Hungarian capital and many big towns have in Hungary.

The minister also added that the schedules of these buses and Hungarian trains’ need to be synchronised in order to establish a fast and punctual transportation system. The main task of these buses will be to transfer passengers arriving with trains to the city centre or to other towns which do not have a train station. The establishment of a unified ticket system is also urgent.

Ilona Dávid, director of the company, reported that with the 115 newly arrived buses, approximately 201 vehicles will transfer passengers in Hungary.

The whole bus fleet of the company equals 17 billion Hungarian forints (51 million Euros). Soon, 120 Creedo and 50 Mercedes-Benz buses will arrive for the company.