coronavirus Coronavirus in Hungary health Hungarian government Hungary useful DNH
Hungary’s government has decided to shorten quarantine periods for people who test positive for Covid, the prime minister’s chief of staff said on Thursday.
Adults will be required to self-isolate for a seven-day period and will be allowed to leave quarantine after five days if they are symptom-free and produce a negative Covid test, Gergely Gulyas told a regular press briefing.

Unvaccinated primary school children in grades 1-4 will be required to quarantine for five days if a positive case is confirmed in their class,

he said, adding that they will be allowed to take part in classes online while in isolation. Otherwise, in-presence education will have to be uninterrupted, he said.
About the referendum and the election Gulyás said that the government welcomes the decision to hold the general election and a referendum on protecting children on the same date. That is because it will save 7 billion forints (EUR 19.6m), the prime minister’s chief of staff said on Thursday.
Gergely Gulyás told a regular press briefing that it was a rare occasion to have consensus among all political parties on an issue. He thanked opposition Párbeszéd lawmaker Tímea Szabó who had originally proposed holding the election and the referendum on the same day.

Gulyás said hugely important issues were at stake in both ballots, and the government asks everyone to express their opinion not only in the general election but also in the referendum. 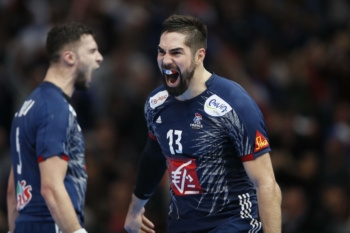