The accident happened after one train travelling in the direction of Déli railway station caught up with and ran into the back of another. Both trains were carrying passengers. 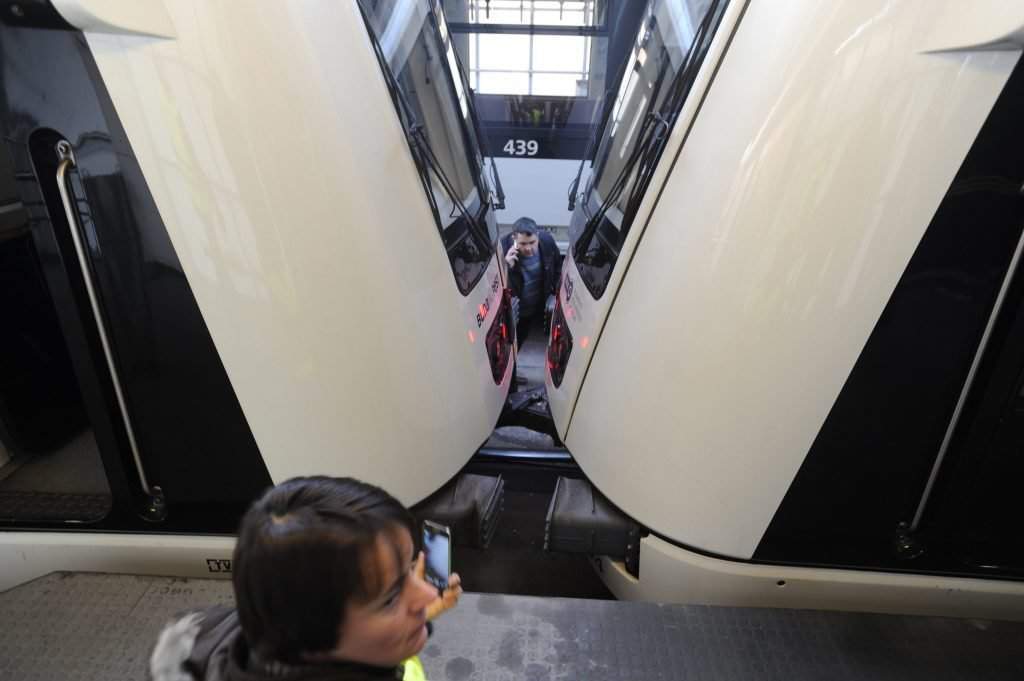 Nine of those injured had to be taken to hospital to be treated for bruises and limb injuries, the National Ambulance Services (OMSZ) told MTI. None of the injuries were life-threatening, OMSZ said.

One passenger was treated at the scene for minor injuries, an OMSZ official told public news channel M1.

Service was suspended immediately between Örs Vezér square and Puskás Ferenc Stadium and replaced by buses. 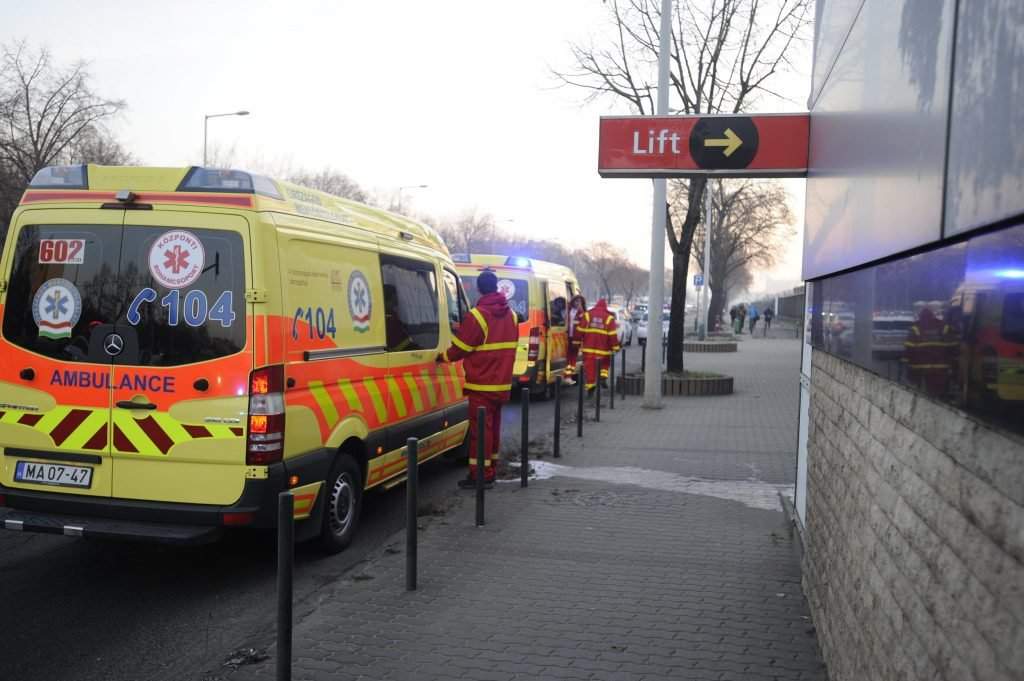 Budapest transport company BKV chairman-CEO Tibor Bolla told a press conference that service is expected to resume on the full line from Tuesday morning. Icing and fallen leaves during autumn and winter represented a problem on the affected stretch for several decades and metro drivers have been instructed to switch to manual mode and reduce speed. The onboard computer will show whether the instructions have been followed, Bolla added.

The chairman-CEO also revealed that the driver of the second train had reported that he had noticed that the rails were slippery under braking but was unable to stop the train in time.

The opposition Socialists said the government was to blame for the accident and that the recent series of technical faults on the second, third and fourth metro lines should not be handled separately because they reveal systematic shortcomings. Csaba Horváth, the party’s Budapest representative, said in a statement that continual withdrawal of financing from public transport and lay-offs resulting from a shortage of funds were to blame for the accident.

The opposition DK party called on Budapest Mayor István Tarlós to order an investigation that publicly reveals all the circumstances of the accident. Erzsébet Németh Gy, the party’s Budapest representative, said that this was the second metro accident in the past few days, noting that recently passengers had to be rescued because of smoke on the second metro line.