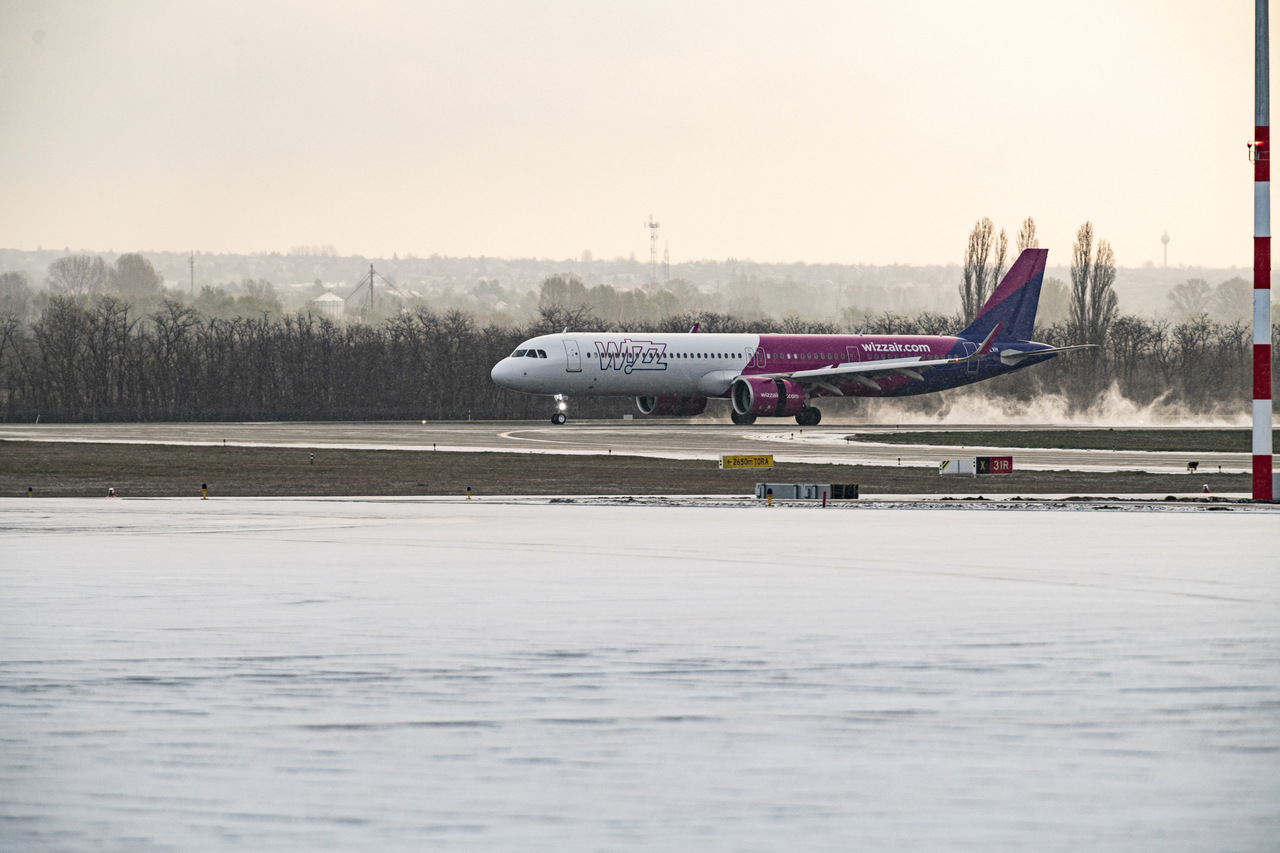 Budapest Airport is looking to store the aeroplanes of several airlines as more and more flights are cancelled.

More flights will be cancelled in the coming days, reported airportal.hu. These are all the flights affected:

Ryanair will also be decreasing their flights between March 21 and 24; their will priority is to transport foreigners back to their home countries from Hungary and to fly Hungarians back to Hungary.

Because of the decrease of air traffic the airport is now looking to store out-of-use airplanes long-term.

Budapest Airport is looking to help airlines by offering discounted parking spots for those planes that may not be used for months. The airport may be the perfect place to store aircraft, despite not having many parking spots on traffic and technical foregrounds, they could section off runways, as they will be out of use due to the decrease in traffic.

Aeroplex of Central Europe and Lufthansa Technik Budapest both operate at the airport and are licensed to maintain aeroplanes, such as Airbus A320 or Boeing 737.

The operator of the airport confirmed that they are negotiation with multiple airlines about long-term storage of planes.

“Budapest Airport is doing everything to meet the emerging needs. The new procedure ensures that besides proper maintenance conditions aeroplanes will be able to park at the airport long-term.”

The airport has also limited the opening hours of the restaurants to 6 AM to 3 PM after that passengers are only able to make takeaway orders. The Business and Holiday Lite parking lots have also been closed. 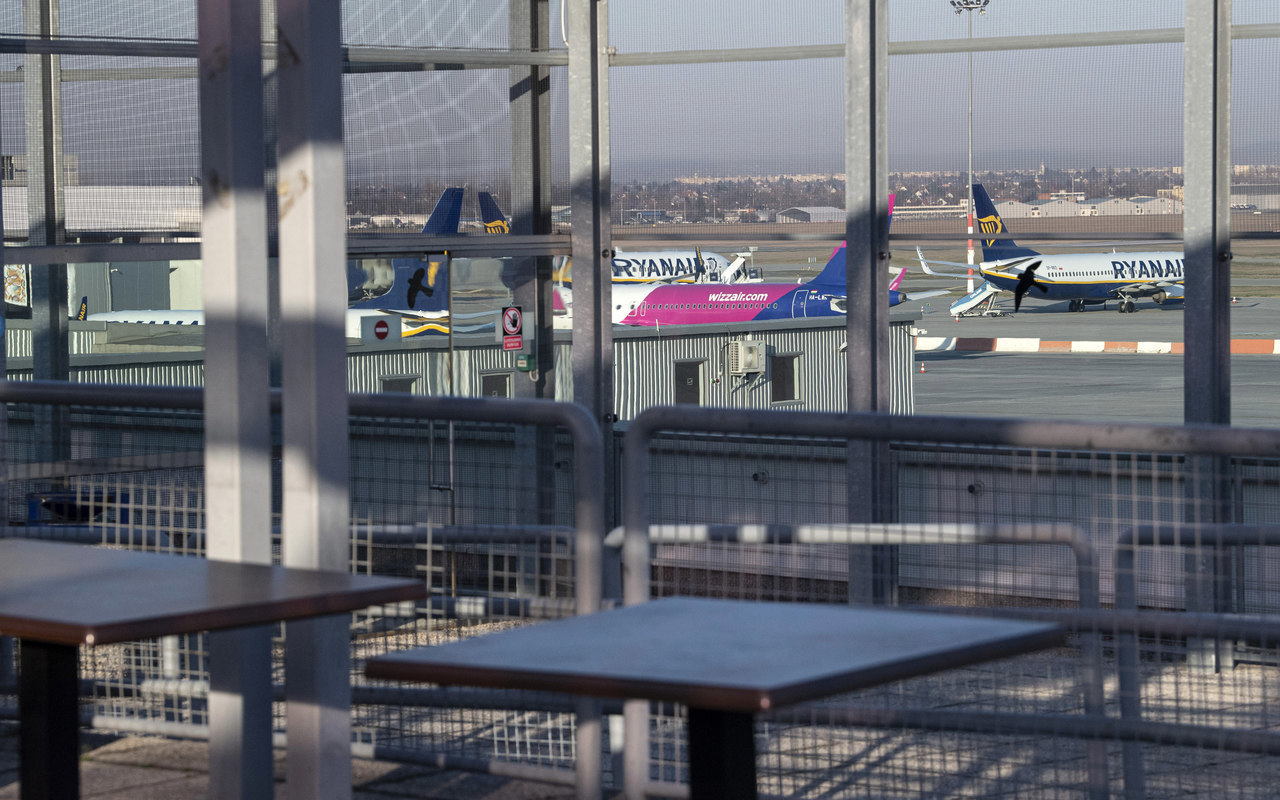